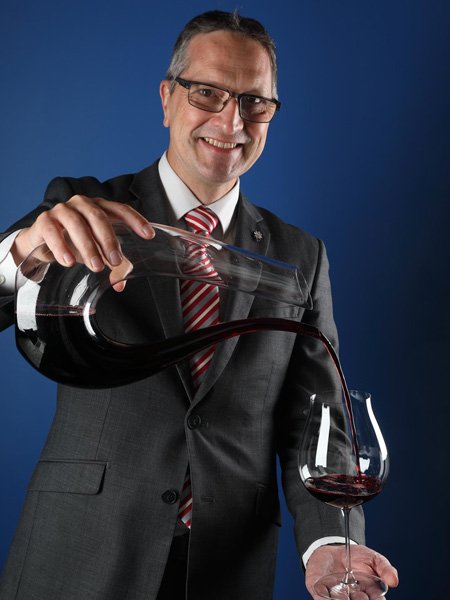 Throughout his career, Mr. Ramage has always strived to perfect his own skills and convey his passion for wine. He has lectured in Japan and China, and was leader of both the Grand Tasting Master Class and of several enology clubs.

In 2012 Franck Ramage was awarded the title of Master Sommelier by l’Union de la Sommellerie Française.