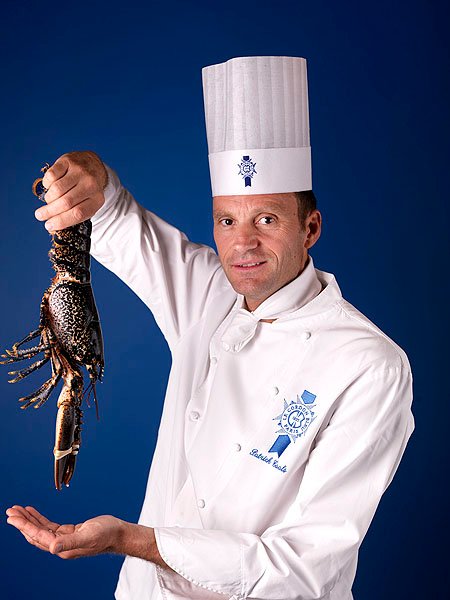 He began his career by gaining experience in numerous restaurants throughout France and Belgium. Chef Caals rapidly climbed the culinary ladder, starting off as commis at luxury food store Fauchon, before moving on to Yves Thuriès’s Le Grand Ecuyer restaurant. He went on to seize a professional opportunity with which he was presented, heading to Paris in order to develop his talent and consolidate his experience as a Chef. He took his first steps in the role of Chef de partie at the Ambassador hotel’s restaurant. Patrick Caals then began working at Maxim’s restaurant, as second de cuisine, where he remained for over 3 years.

Chef Caals decided on a change of direction, moving away from classic hospitality to become an instructor. He worked as a Chef Instructor at the Institut Paul Bocuse, before teaching for the Alain Ducasse group. These experiences equipped him with solid teaching skills and educational expertise in the culinary world.