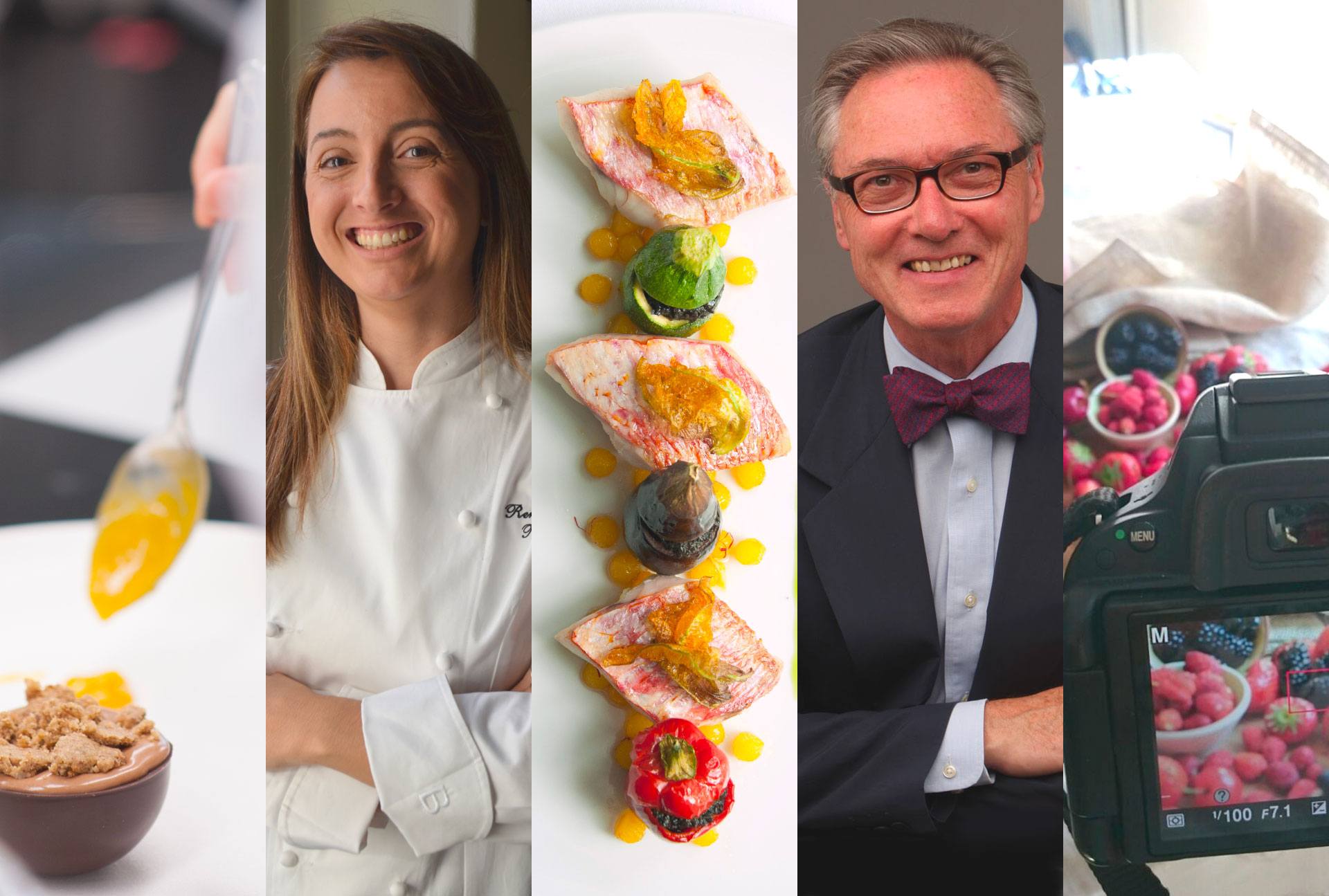 So what exactly is a Beerologist?

Beerology is the study of beer from an historical, technical and gustatory point of view.
What does a beerologist do? Your answer would no doubt be “He tastes beers” which would of course be correct, but that’s not all! He knows all about the different stages of beer-making, the history of beer, its specific properties and its geographical origin. That’s why a beerologist does not spend all his time tasting beers but also participates in training programmes, gives conferences on beer, etc. He works just as much with planters as he does with brewers and even restaurant owners.
Like any sommelier, a beerologist must be able to suggest good beer and food pairings and to advise the professionals in the catering industry. He also guides consumers in their choice of beer according to their own tastes.
There is as yet no official scientific training available to become a beerologist. Each career path is unique, each person has their own experiences.

Entertaining is a pleasure, we all love to share a nice meal with friends and family, but we don’t always have the time to do the cooking. That’s why the role of private chef has become very much mainstream over the last few years; a new challenge for chefs (a different type of customer, different working conditions, etc.).

A private chef offers all types of personalised services for individual customers. This could mean a meal for a group of friends, a birthday celebration, a banquet, the opening of an exhibition, or even a wedding reception when in the space of an evening a chef takes control of your kitchen and handles all the arrangements. He creates the menu, buys the ingredients, prepares the food, and finally focuses on the presentation of the plates. His command of culinary techniques means he can offer a variety of menus, ranging from standard to daring, the customer decides.

Keen to transmit their own expertise, some private chefs also give cookery lessons offering most welcome tips and culinary advice so that even you can become a real professional in the kitchen. Anyone can become a private chef by creating their own company, but for more credibility it is advisable to have a minimum of experience or training in the culinary arts sector.

Food styling comes in whenever produce or a dish has to be filmed or photographed or just generally staged in some way. The food stylist is there to serve the needs of marketing and communication teams (recipe books, advertising posters, cookery magazines, etc.).

A food stylist must possess at least basic knowledge in cuisine, styling and photography to be able to create a balanced composition while at the same time respecting the recipe or the dish represented. A certain level in photography is also required in order to play with light and obtain the most visually attractive result. A food stylist should know how to successfully highlight the ingredients, the colours and the textures that make up the dish for a refined, visual palatability.

This profession is still rather unusual and there is currently no available training. Most of the present practising stylists are self-taught with acquired experience. They can be directly employed by a magazine or work freelance.

A food critic is in fact a journalist specialised in cuisine and restaurant services, and considered as a true expert in the field of gastronomy. The critic assesses a restaurant both on its service and the quality of the dishes presented and then publishes an article in a specialised magazine, newspaper or reports his findings on a television or radio programme. He or she often writes for a food column in a magazine or newspaper, is expected to produce articles on all topics of gastronomy and is responsible for establishing a rating for restaurants and/or guest houses for gastronomic food guides such as Gault et Millau.

A food critic should be well versed in particular chefs’ profiles as well as the other food critics and should also try to keep their identity confidential, otherwise restaurant owners could be tempted to make a special effort in his presence which would of course distort the report.

There is no current training to become a food critic, although it is essential to be very knowledgeable about the restaurant sector and to have followed some sort of training in culinary arts. It is also very important to be a skilled journalistic writer and present well-written articles. In short, a food critic should have a refined palate and be keen to pass on his own enthusiasm through written descriptions.

Molecular cuisine or, in other words, how culinary art and science come together to break new ground. When chemists show an interest in cuisine, there can be some astonishing mixtures. Raspberry beads, liquid nitrogen ice cream… surprising results for your palate!

Molecular cuisine was invented in 1988 by two scientists, Nicholas Kurti, a physicist from Oxford and Hervé This, a French physical chemist. They were determined to push the application of science forward to culinary arts and to understand the culinary processes behind different foodstuffs. Culinary gastronomy is the name given to the scientific field which gave birth to molecular cuisine, designating a new form of cuisine.

Molecular cuisine has helped with the development of new techniques, methods and ingredients in cuisine. Terms such as spherification, gelation and emulsification have all been highlighted, and even the use of liquid nitrogen as an ingredient. All this with the same aim in mind – creating astounding dishes.

Read more about the unusual professions in Culinary Arts through 5 interviews: