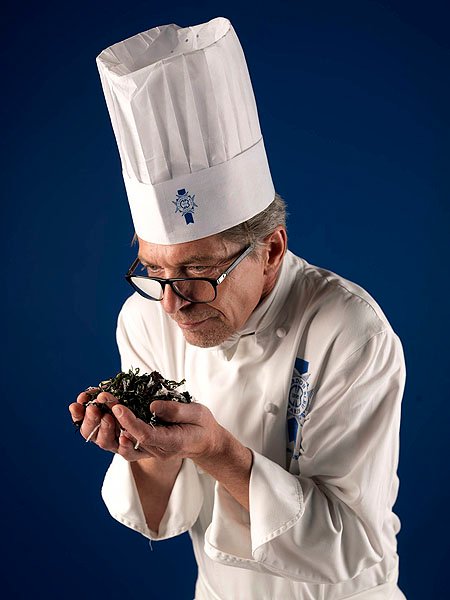 Originally from Burgundy, Chef Christian Moine studied at hotel school in Mâcon where he obtained his “Certificat d’Aptitude Professionnelle (CAP)”.

In 2010, Chef Moine became Executive cuisine Chef, under Chef Yannick Alléno, at the Cheval Blanc hotel’s two Michelin-starred restaurant in Courchevel. During three summers, he was cuisine Chef at the Royal Mansour Marrakech, in Morocco.

Chef Moine was then recruited as a cuisine Chef by the prestigious Parisian caterer Potel&Chabot.

During his career, Chef Moine has received numerous awards in recognition of his talent, including two gold medals, one from the “Cuisiniers de France” and one from the “Académie Culinaire de France”. Chef Moine was also awarded the title of Knight of the order of Agricultural Merit.