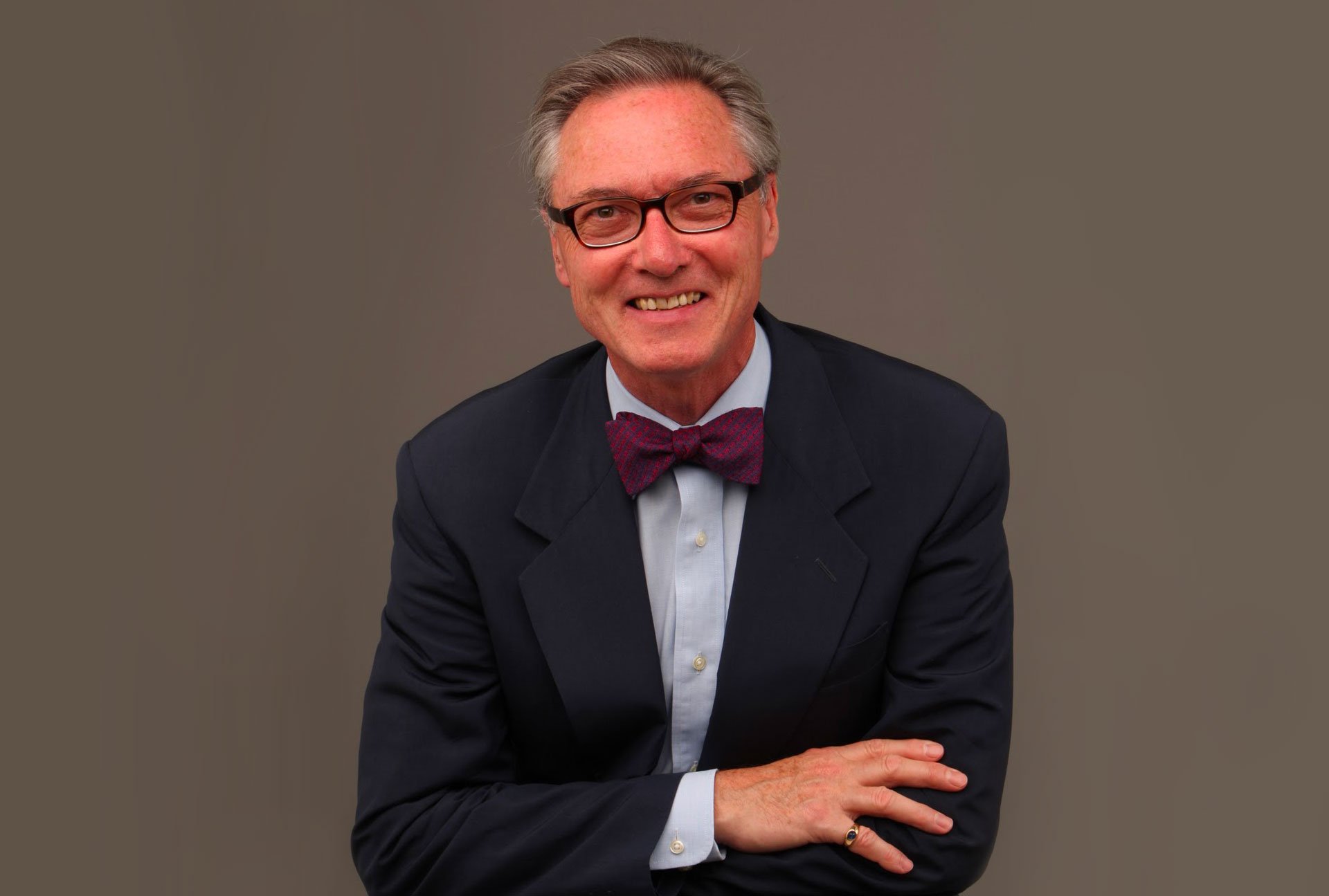 Not long ago, we told you about 5 unusual professions in the Culinary Arts field including that of beerologist. In order to learn more about this job which, for the time being, only a very few individuals do, we went to meet Hervé Marziou, who has been a beerologist for the past 16 years, to ask him a few questions.

Can you tell us what being a beerologist entails?

First of all, I would like to give you my interpretation of beerology. For me, it is a new discipline which delves into all the domains associated with beer. I do not employ the word zythology (which can be used to described the science of beer) because I do not see myself as a scientist. It does however, today, describe the same up and coming profession.

I work with archaeologists, historians, geographers, hop and cereal growers on this wealth of insights which precede beer making and its uses. I also highlight the work of the brewer and the beers he produces through sensorial analysis, giving advice on how to choose beer, the words used to describe it, service, cooking with beer and even beer and food pairing.

For a little background, I started working in beerology in 1999 with the support of French sommellerie, amongst others. I have worked with the French barman's association to create beer based cocktails and developed beer and food pairings with a number of professionals, from the simplest of dishes to the most elaborate with Michelin-starred Chefs.
Prior to that, I worked for the Heineken group. This gave me the opportunity to take part in a number of cutting edge training programmes such as the Hautes Études du goût (HEG) university diploma on taste, gastronomy and the art of fine dining. In 2010, I decided to start my own business as a beerology consultant.

Can you describe a typical day?

Thinking about it, there are 2 or 3 typical days. The first area my job touches is pedagogical. I give training sessions on beerology, conferences/tastings, workshops to the general public, and speak in different establishments both to students and professionals.
I truly believe my role is to transfer knowledge and I am committed to doing just that. I owe it to myself to transmit everything that I have learnt over the years to give others the desire to go even further.

Secondly, I carry out sensorial analysis on a daily basis, of one, two or three beers and write tasting notes. The beers are sent to me by brewers.
Lastly, I advise brewers on how they can improve their recipes. I recently worked on a summer beer with a customer (I envisage the beer that he wants to create for his customers, I describe it as if I am tasting it and suggest how it should be structured in terms of barley malt, hops, yeast and other ingredients. He will then think it over and personalise it to suit his taste). I have an ongoing working relationship with Chefs to create food and beer pairings and to set up specific workshops for professionals.

Could you give us an example of a food and beer pairing?

I can give you a pairing that is surprising but successful which I worked on for a Beer, Cuisine and Pairings conference with a Le Cordon Bleu Chef. It was a brill fillet cooked with a beer from brewers in the north of France: Page 24, Réserve Hildegarde amber ale served with buttered new cabbage and maroilles cheese.
This kind of example demonstrates that fish can be cooked with beer and cheese to create outstanding pairings.
If you are looking for a pairing which is very easy to achieve, I suggest soft-centred chocolate cake with brown ale, the result is absolutely compelling.

Are many people trained in beerology (France/world)? Is there a recognized training programme?

In France, no training programmes leading to a diploma in the field of beerology currently exist as there are no corresponding job offers. A training programme which comes close is available in Germany, Austria and England and enables those who succeed to become a beer sommelier, in other words, a sommelier specialized in beer, but this profession is really focused on beer appreciation, selection, how it should be presented and served to the customer. The main focus is showcasing beer. In Quebec, however, a beerology training programme, leading to a diploma, does exist.

At this time, very few people can make a living from beerology. There are around fifteen people in France working as zythologists, beerologists and beer experts. Personally, I learnt the trade out in the field, through rewarding encounters and essential additional training.
I don't think you can become a beerologist unless you are passionate about beer and have a good palate!

How should beer be tasted?

Nowadays, many people learn how taste beer and to appreciate its qualities. It was not the case before as brewers had never provided the means to do so.

To taste your glass of beer, you need to listen to your senses:

When analysing a beer, it should be swallowed so that all thearomas of retro-olfaction can rise up into the nasal cavities. In general, beer has a longer length in the mouth than wine.

Are there any places you would recommend to taste good beer in Paris?

In Paris there are a number of not to be missed beer bars:

There are also restaurants where you will find beers paired with dishes:


To conclude, I would say that beer, whether you love it, learn to love it or don't like it, is of interest to ever increasing numbers! There are now international and artisan brewers within easy reach. In France alone, there are more than 800 professional brewing locations, spread throughout all the regions, even those without any recent brewing history, unless we go as far back as Gaul: from the deepest darkest corners of Aquitaine to the Côte d’Azur via the high altitudes of the Alps not to mention all the others!

Read more about other unusual professions in Culinary Arts: 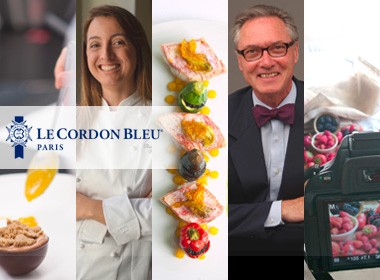