We are joined by world-renowned Chef and restaurateur Enrique Olvera for a demonstration and book signing, celebrating the launch of his new cookbook Tu Casa Mi Casa. Chef Olvera shot to prominence in 2000 with the opening of his restaurant based in Mexico City, Pujol, which is consider as one of the best in the world, with the 2018 S. Pellegrino World's 50 Best Restaurants placing Pujol at no. 13. Progressing his impressive career, the Chef also expanded internationally to great acclaim, with his New York based restaurant Cosme ranked at no. 25 on the same list. The award-winning Chef has also featured on Netflix's critically-acclaimed series 'Chef's Table', as well as judging on the international culinary competition show 'The Final Table'. 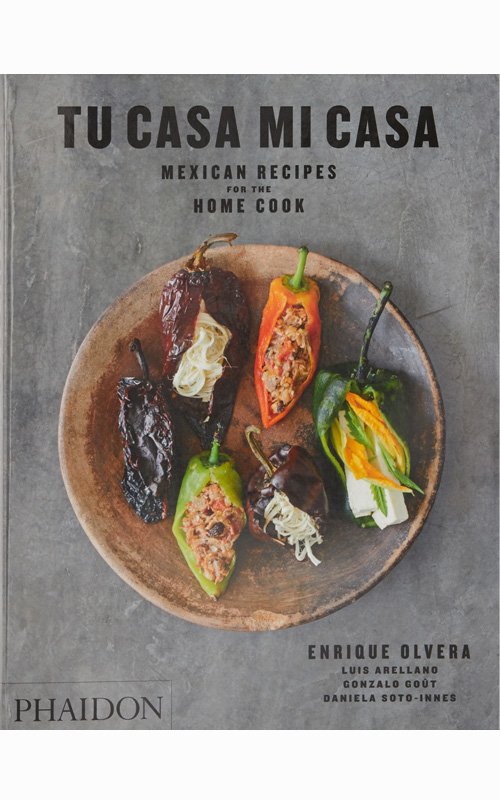