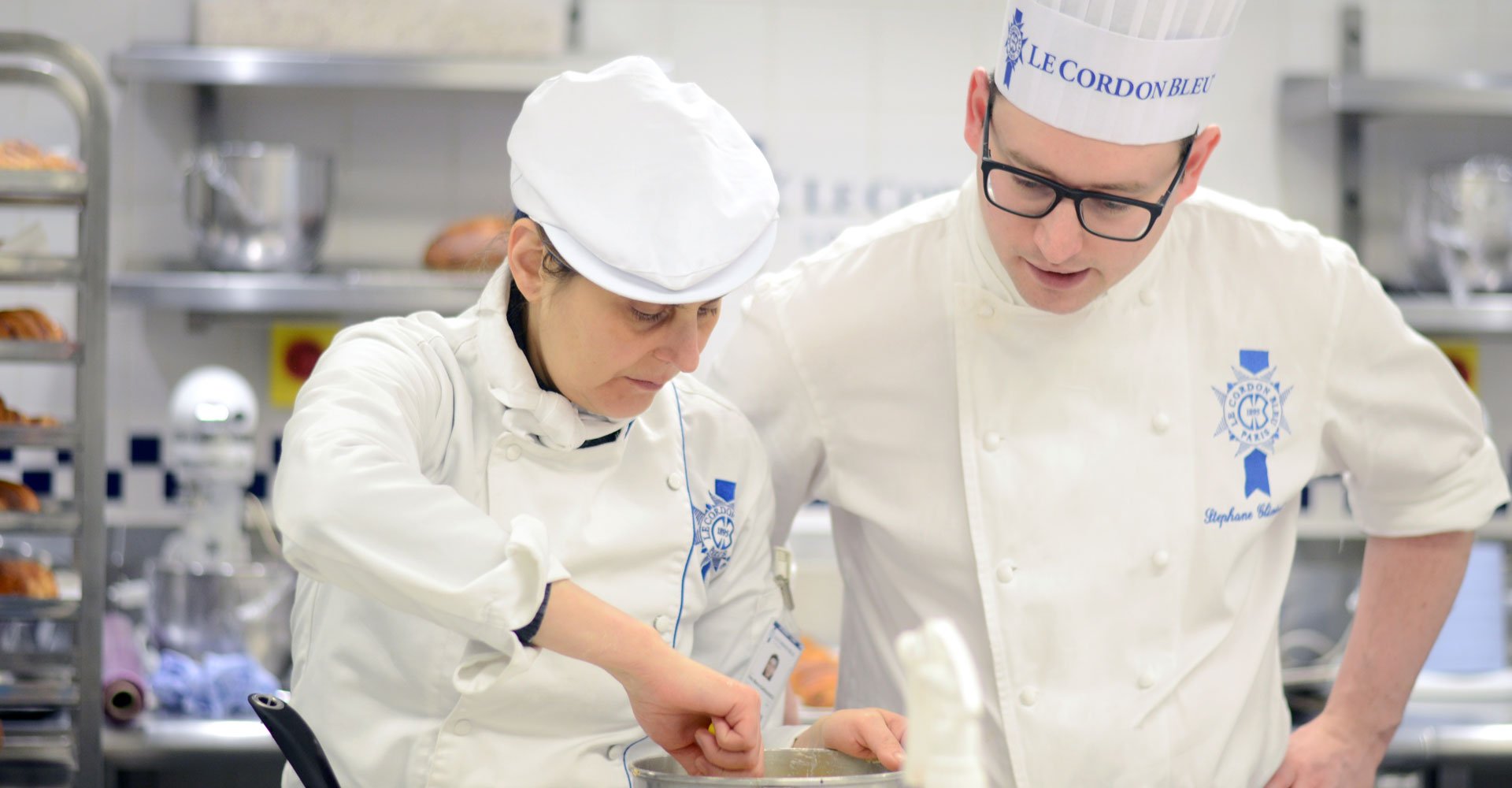 After completing his studies, Chef Stéphane moved to London and gained a position at the 2 Michelin-starred Hélène Darroze at The Connaught.  Here Stéphane was trained further by Head Baker Yohan Ferrant, whom he found to be a great inspiration. In 2009, he went on to accompany Chef Yohan Ferrant to Spain where Stéphane would be Sous Chef for two bakeries and help to open a further two. Once this project was complete, Stéphane returned to London and took up his first Head Baker position at the 5* Pennyhill Park Hotel, Surrey.

Chef Stéphane held further Head Baker positions in Paris, London and Dubai, then in 2012 was tasked to open the new 5* hotel Café Royal on Regent Street with the Executive Pastry Chef, Simon Jenkins. Here he was part of the team that created more than 20 unique new Danish pastries including the ‘pecan treacle’, ‘lemon crumble brioche’ and ‘the unique raspberry croissant’!