Perfect Pairings - The Art and Science Behind Wine

Perfect Pairings - The Art and Science Behind Wine

On Thursday 20th October 2022, Le Cordon Bleu London will be hosting an evening wine pairing demonstration in partnership with Yhangry and hosted by sommelier Isabelle Lynch.

Half English, half French sommelier Isabelle has worked in fine dining restaurants. She started out in Manchester House as a cocktail waiter, before quickly progressing through the ranks to become Head Server in the fine dining restaurant and then Assistant Head Sommelier. The chef side was headed by Aidne Byrne, the youngest person to receive a Michelin star, and Nathanial Tofan, now head of food for Soho House worldwide. Here, Isabelle was trained by the head sommelier from Core by Clare Smyth, the 3-star Michelin restaurant, and was put through her WSET examinations up to Level 3, receiving distinctions in her tastings.

Later, as Head Sommelier of Restaurant MCR and Parade at Chester Racecourse, she curated wine flights, pairing tasting menus with wines and helped people discover their perfect wine. Here she served everyone from royalty to Sir Alex Ferguson and Isabelle's personal favourite, Sir Cliff Richard. This led her into her time as a freelance sommelier, carving out new roles and changing how the role of a sommelier can work throughout lockdown. Turning wine tasting on its head, she created a new way of teaching people about wine using a sense of ease that embraced the new wave of wine learning.

Taking the role of head of wine at The Wine List, her role involved acting as buyer, researching, finding and importing wine, filmed educational videos and led both intimate and large scale wine tasting events. Now as part of Yhangry's rapidly growing team, she consults hundreds of clients on their wine pairings for over 500 chefs. She teaches Yhangry's chefs about wine, giving them the knowledge to elevate their own dinner parties and create an entire restaurant in their clients homes. 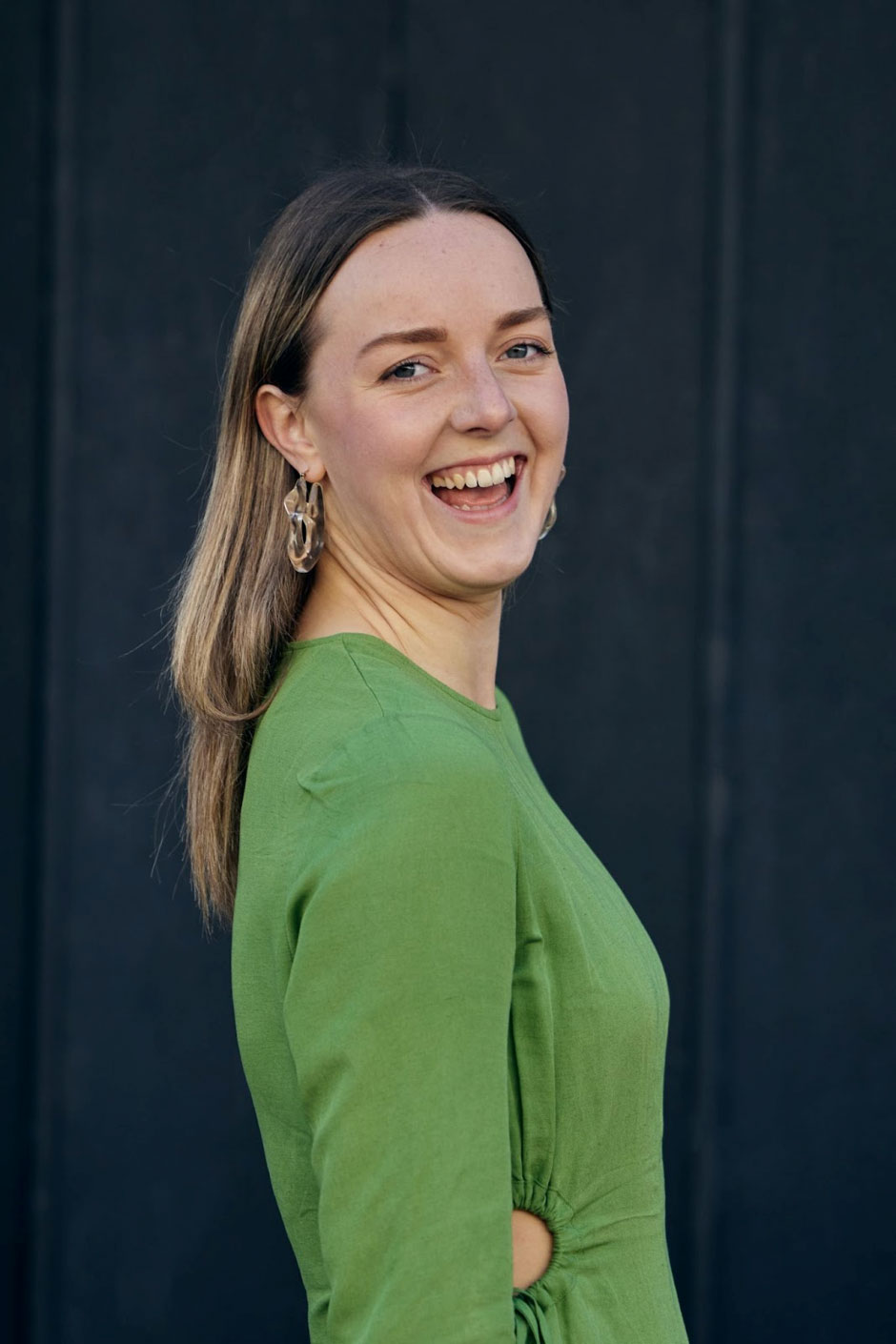 Isabelle Lynch is part of the Yhangry team consulting for clients on their wine pairings for hundreds of chefs, while also teaching the Yhangry chefs about wine, providing them information on how to elevate their dinner parties to create a restaurant scene inside a clients home.