Michel Roux Jr. is the two Michelin-starred chef who has been Chef Patron of Le Gavroche since he took the reigns from his father and uncle in 1991, holding two stars ever since.

Known for producing some of the finest French cuisine outside of France, Michel covers many topics in this live Q&A, including: the Roux Scholarship, the skillset he looks for when hiring people and the future of the industry, particularly following the COVID-19 pandemic.

The event has now taken place, but the recording of the session is still available for you to watch below. 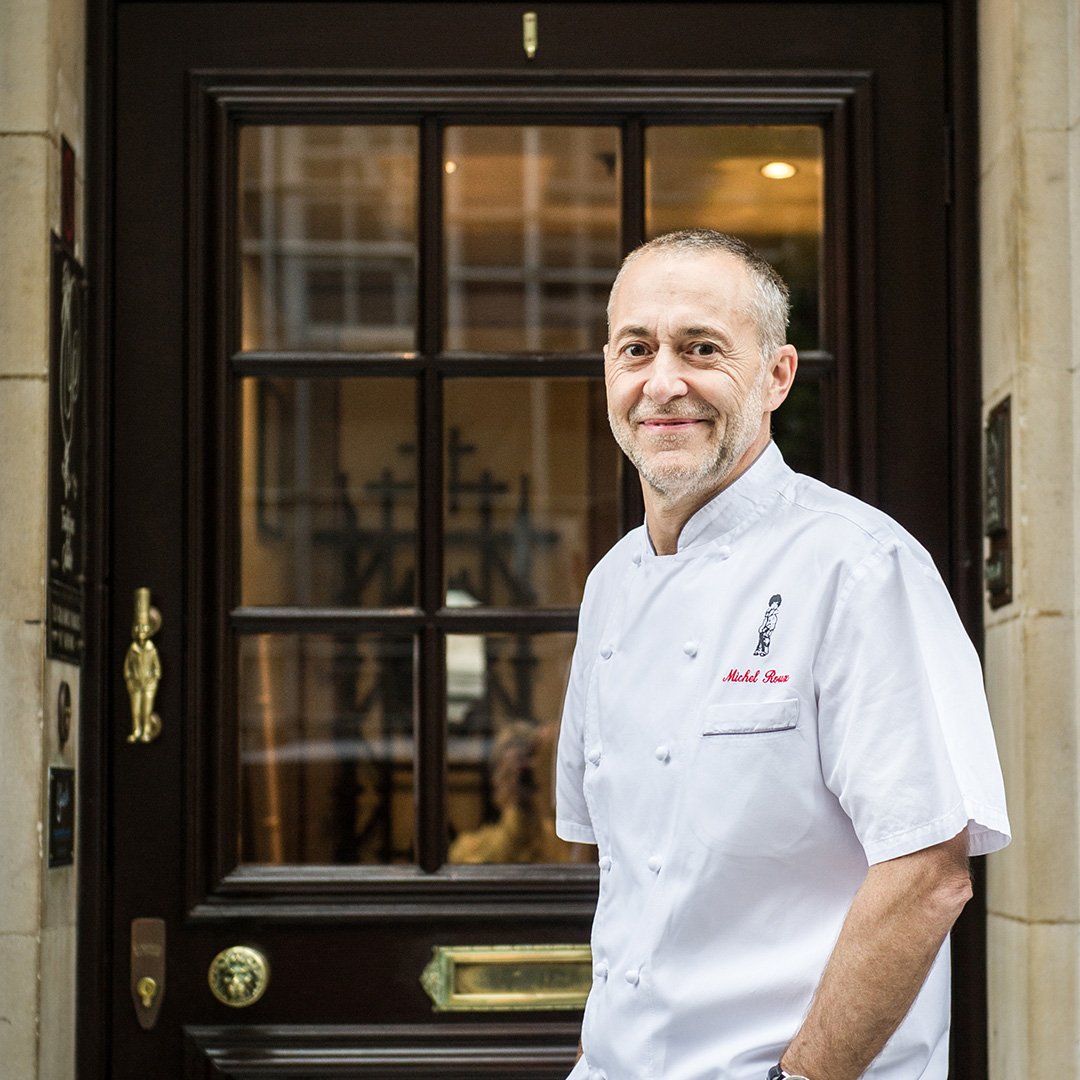 Michel Roux Jr. followed in the footsteps of his father, Albert Roux and uncle, Michel Roux, who together launched Le Gavroche and The Waterside Inn. Both incredibly influencial in the British food industry, Michel Roux Jr. has continued their legacy while also asserting his own style to his cooking. As well as being Chef Patron at Le Gavroche since 1991, Roux Jr. launched another two restaurants in 2010: Roux at Parliment Square and Roux at the Landau, located in the prestigious London hotel, The Langham.

Alongside his career in the kitchen, Roux Jr. has developed a television career spanning over 12 years and was influential in launching BBC's MasterChef: The Professionals. He has also authored multiple cookbooks including Le Gavroche Cookbook, The French Revolution and the award-winning Matching Food & Wine.