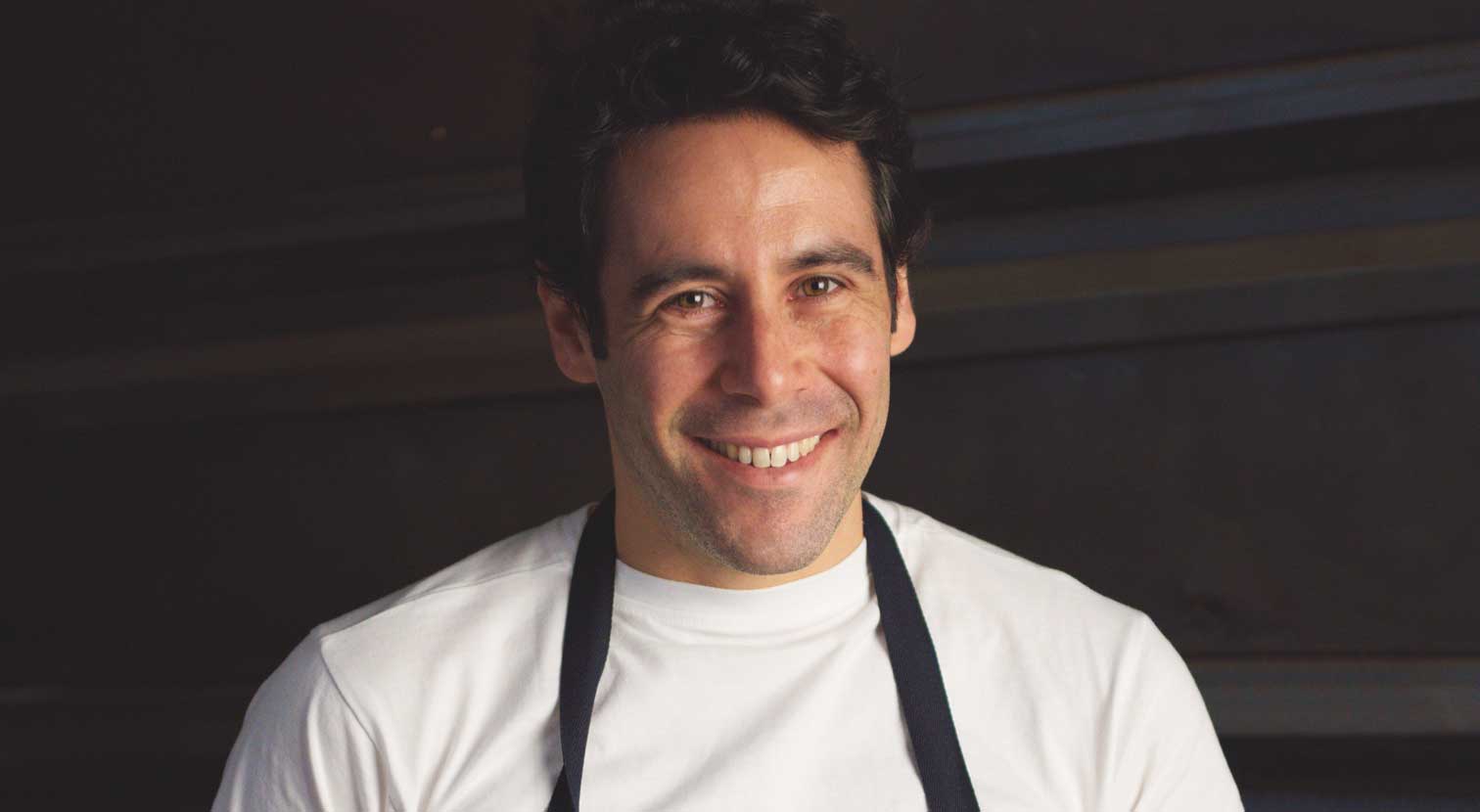 Ori Hellerstein is a Le Cordon Bleu London alumnus, who achieved the Diplôme de Cuisine before going on to join the Michelin-starred London restaurant, Galvin at Windows, where he worked as a pastry chef specialising in breads, cakes and petit fours. After several years he settled in the Cotswolds, opening his bakery school and food business, selling bread and confectionary. As demand for his confectionery soared, Ori decided it was time to launch his own brand of truffles, so Costello + Hellerstein was born.

Ori’s love for food developed at a young age. His mother ran a deli in Jerusalem, where Ori grew up, and he would often help her out as a young boy.

"I think that was the start of it, coming in and seeing all the wonderful bread waiting to be put on the display racks before opening, visiting local producers as a kid was a real treat; from cheese producers to pasta makers. It was very special time for me and I learnt to appreciate good food from a very early age."

"I went travelling after my army services, that’s usually what you do in Israel. There I was, for the first time introduced to exotic fruit and other different local food which I never seen before. Going on a trek and seeing the indigenous people carrying coffee beans on their back in the high mountains makes you realise what’s involved in creating one of the most popular staples in the world."

It was thanks to his time spent travelling that Ori decided food was his life, and Ori ended up in London, studying at Le Cordon Bleu. Although Ori already had industry experience, he soon found that he still had plenty to learn.

"Before joining Le Cordon Bleu I tried to follow my passion and get straight to work in a restaurant without any experience, thinking I knew enough to get by but I was wrong, I gave up after two weeks; I felt like I was thrown into the deep end, I didn’t know what I was doing, it was a lot harder than I expected. I knew I had to be fully trained in order to work in this very demanding industry."

Ori studied hard to gain the skills he needed to work in a professional kitchen, and in 2007 he received his Diplôme de Cuisine. After graduating from Le Cordon Bleu, Ori was able to secure a position as pastry chef at Michelin-starred restaurant, Galvin at Windows. After working in London for several years he eventually decided to leave it all behind for a quieter life in the Cotswolds, and the world of fine dining is not something he’s tempted to return to.

"I think it was a good way to start while I was a bit younger with the super demanding job in fine dining and the very long hours. With my business it now allows me to focus on very specific areas and master this craft in my own flexible time. I don’t miss it at all. It was just an essential part of my journey." 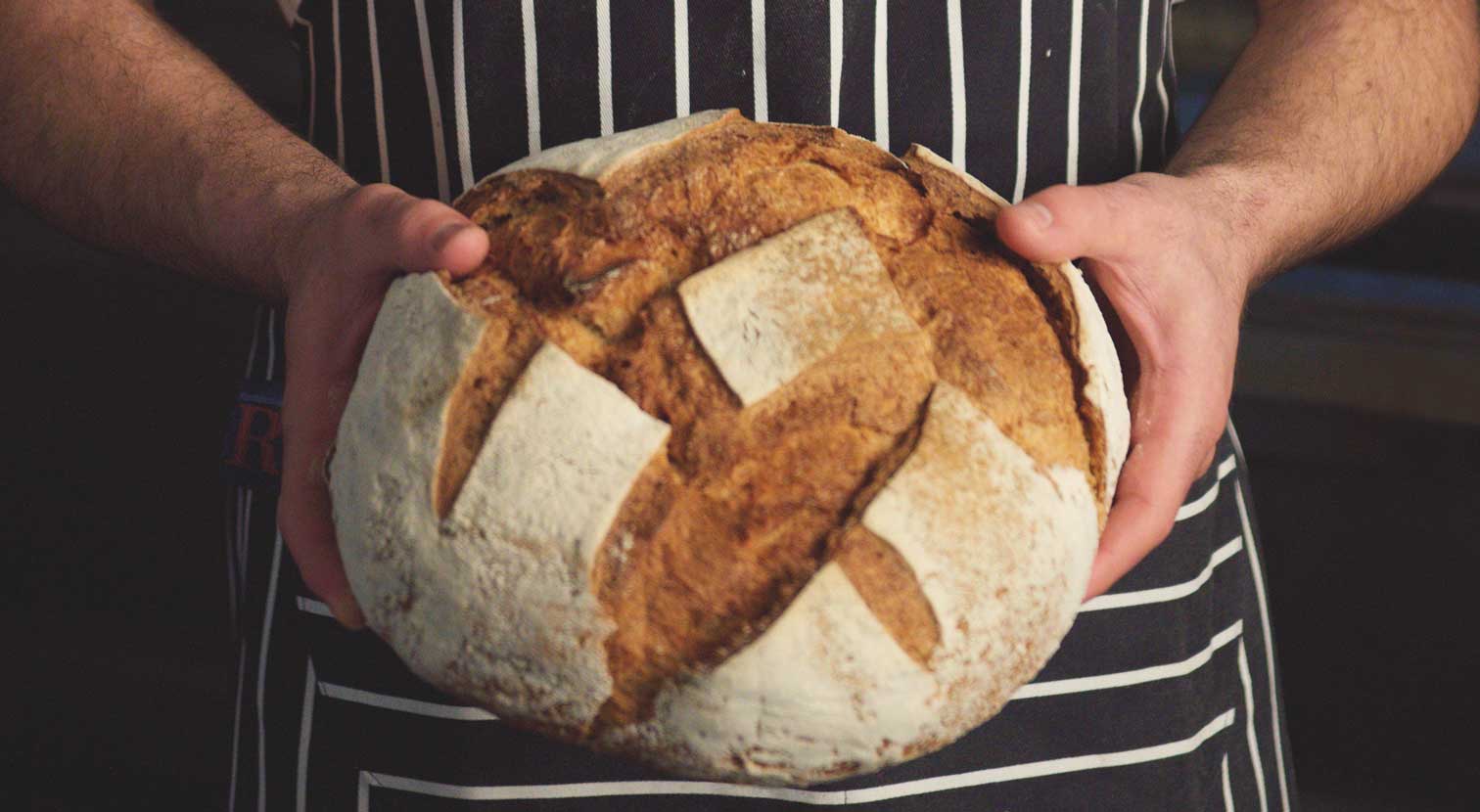 Locally Ori is known as The Artisan Baker, after his book of the same name, but baking only became his passion by accident.

"My first job after graduation from Le Cordon Bleu was in the pastry section where I stayed ever since. It was a complete coincidence and I’m lucky it went this way. I love it! You can do so many creative things, there is literally no limits."

Thanks to popular demand for his hand-made confectionary, Ori saw an opportunity and developed his own brand of chocolate truffles.

Costello + Hellerstein was awarded this year with Great Taste and Academy of Chocolate awards, and this seal of approval means that Ori has plans for his truffles.

"My plans for the next few years are to grow the business in the UK and aboard before introducing new products. Meanwhile I’ll keep working to prefect the current range I’ve got and hopefully win more awards in this upcoming year. This year I relaunched Costello + Hellerstein after a long brand update project, for the next couple of years the aim is to make Costello + Hellerstein a more widely recognised brand."

What advice would you give to someone looking to start their culinary career?

"I think I would suggest being fully trained in a culinary school such as Le Cordon Bleu, after that I would spend some time to make sure you’re in the right place for you to start off. Staying fit both mentally and physically before you start. You’re entering a very hard industry with a slow progress. Patience is a key; it will get easier with experience."

Can you describe your typical working day?

"A normal day starts at about 6:30am, making normally two types of ganache filling for my truffles will be the first thing to do. It takes an hour to make the fillings, then they’re left to cool down. This is when I take time to respond to emails and check the orders for the day. At 9:00 two members of staff come in to join me. One is responsible for the bread and starts preparing the bread plan for the weekend. We have around 12 different types, and half of them need 3 days of attention. The other person starts to pack all the orders for the day ready to be shipped in the afternoon.

"Once the ganache has cooled, I fill around 5000 truffles and seal them ready to be rolled the following day. This take around 3-4 hours. Normally at midday I make lunch for everybody and we sit all together for a bit of a recharge.

"The afternoon is often varied, I may be out meeting a new client or testing recipes in the kitchen or at Christmas time it’s all hands on deck for production morning and afternoon.

"At around 16:00 it’s cleaning down time, back to the computer to check if any more orders came through for the next day. Turning off the light at around 17:00 before heading back home for supper with my family."

What does Le Cordon Bleu represent for you in one word/sentence?

"In one word; Excellence. It is the best place to start your career and learn from the best chefs in the country."

If you'd like to follow in Ori's footsteps, you can read more about our Programmes and Courses here.