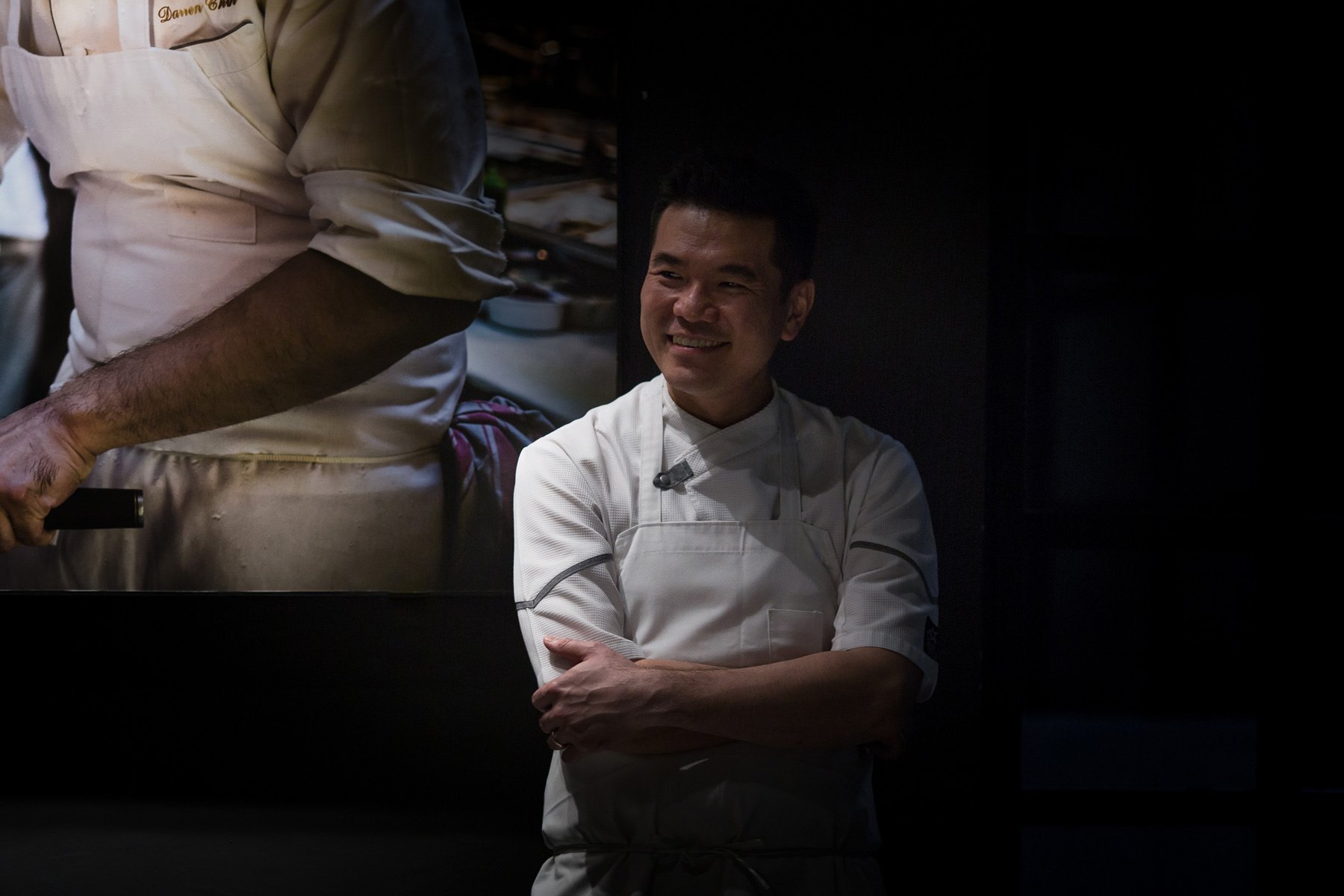 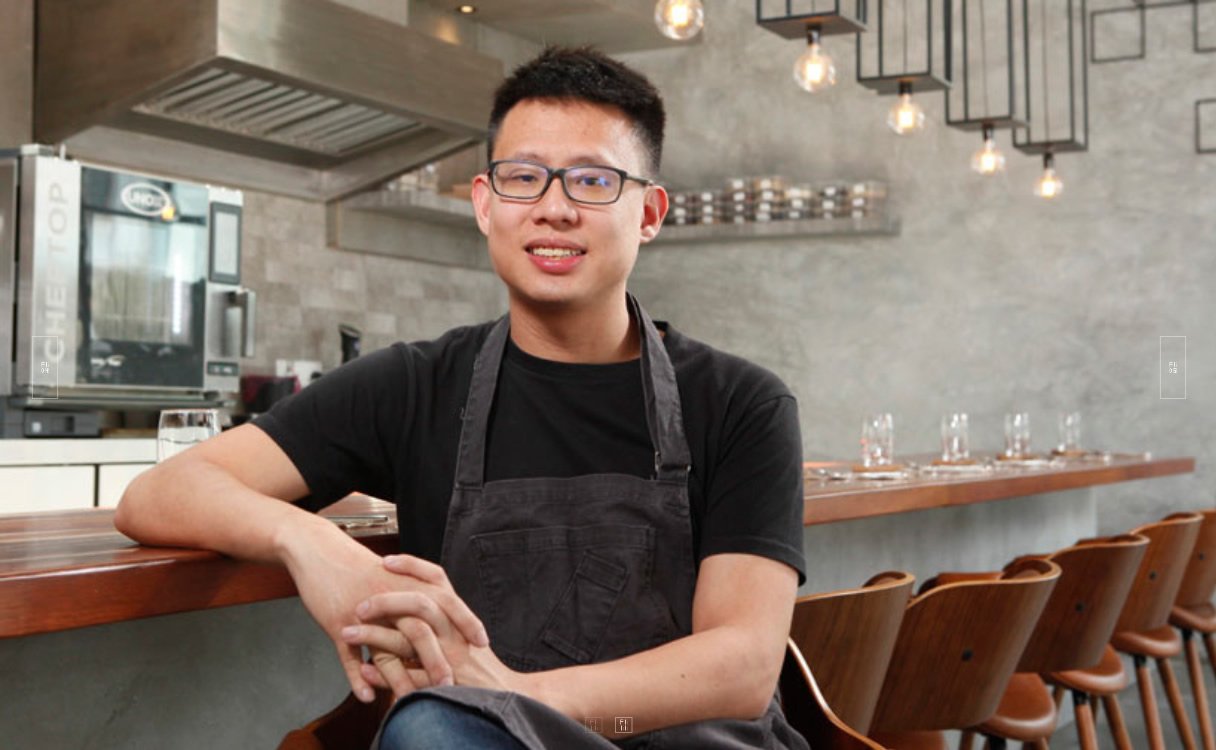 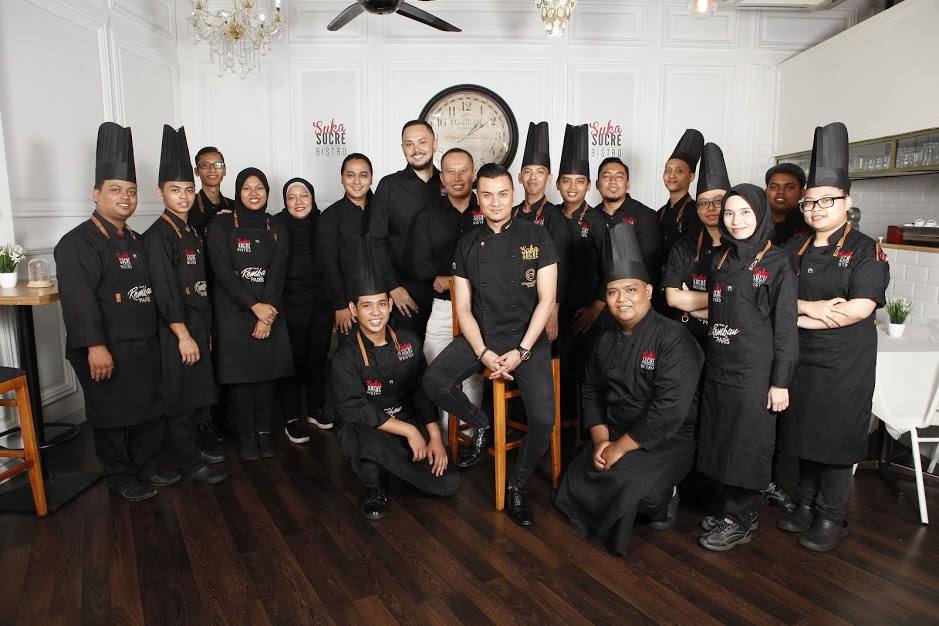 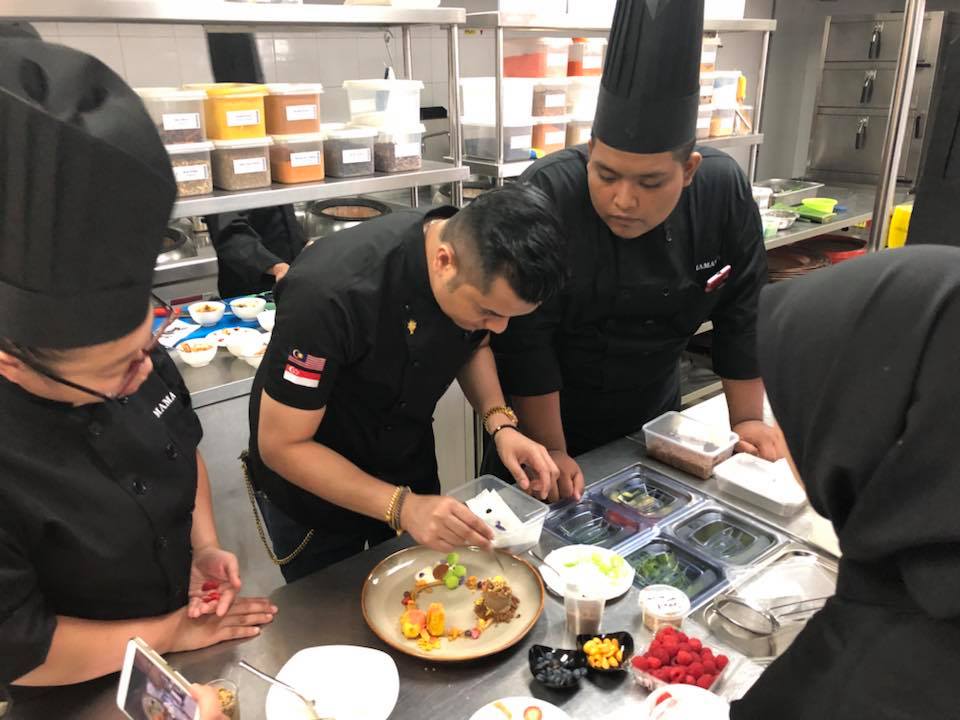 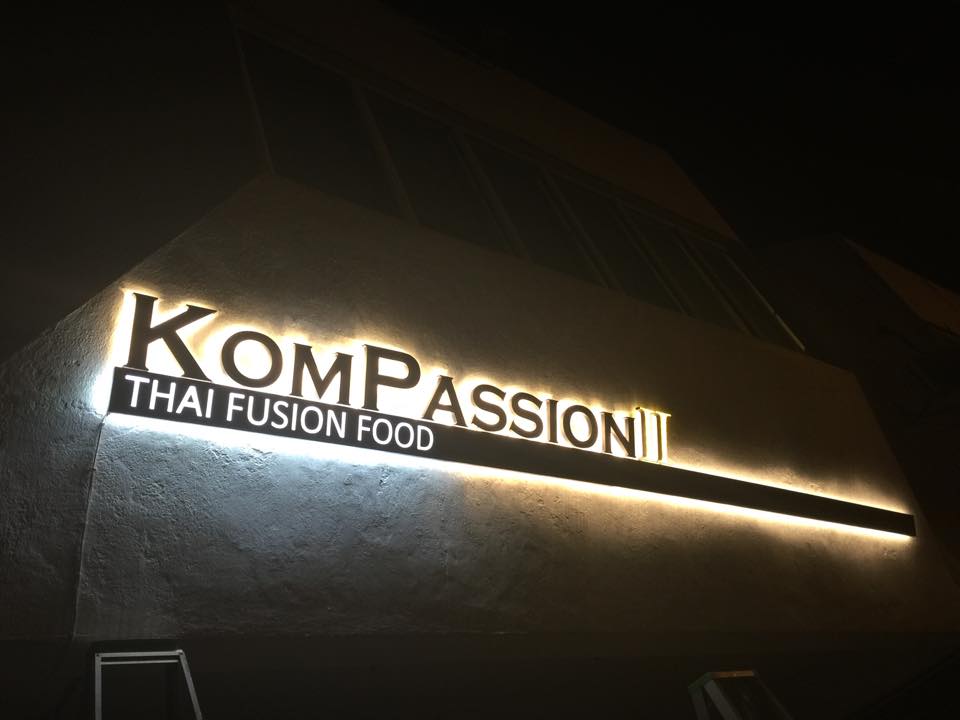 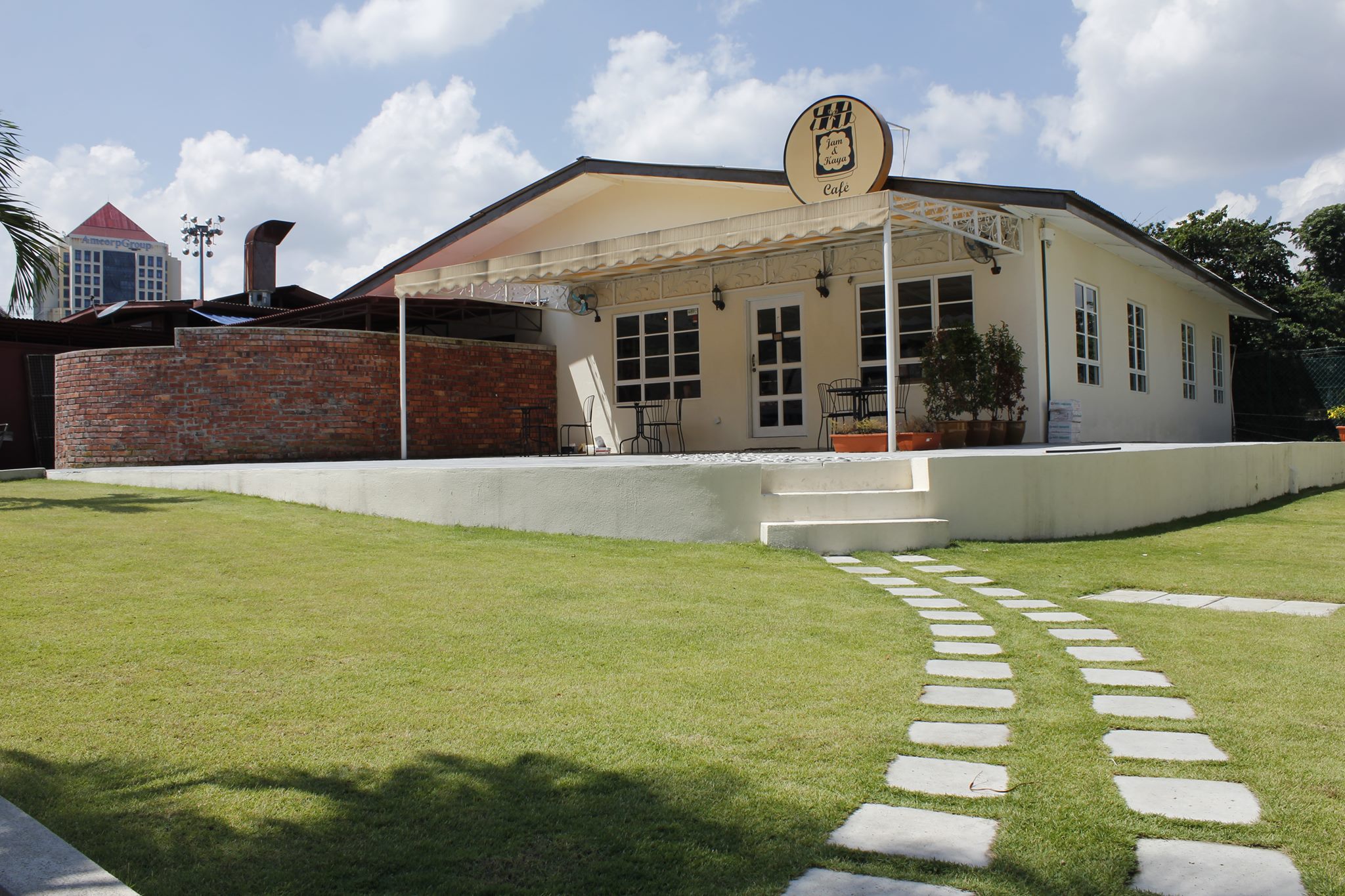 Chocolate Genoa cake with creamy chocolate made from a crème anglaise served with Chantilly cream is sure to impress. This dessert is both decadent and ...

Every year, our Chefs and lecturers teach their expertise to more than 20 000 students. To celebrate 14 July and French savoir-faire, the Chefs are delighted to ...

Learn more
News, Technique
Technique: How to make a mayonnaise

Mayonnaise is referred to as cold emulsion and can be used to season or accompany a cold dish. By adding other ingredients to the basic (mother) sauce, other ...

Lining a tart mold correctly is an essential step in making any tart. The correct technique ensures that the tart will bake evenly and look perfect.

In the first week of May, Le Cordon Bleu was delighted to welcome President and CEO, M. André J. Cointreau for his Australian visit. M. Cointreau attended Le ...

Malaysian Le Cordon Bleu graduate Yong Voon Cheng (David) was thrilled to receive his Dux award for the Advanced Diploma of Hospitality Management. In an ...