What Is 'Artisan Bread'

Crafts person or Artisan (historically originating from a french word) - in the ancient times, artisans were revered for their skills. Many aspiring artisans apprenticed under masters for years.

Before the advent of the industrial revolution, artisans produced many consumer goods.

Back in the medieval times, artisans who were renowned for their own trades, from making things to providing services, were revered as masters. These artisans were elevated in society, and enjoyed a higher status.  However, the industrial revolution transformed many aspects of society and artisans faded into the background. We welcomed and celebrated mass production and automation for all its glory. Mostly because mass production allowed for more things to be affordable due to the economy of scale.

Today, we may hear of a revival of the word artisan, referring mostly to many handcrafted items as opposed to mass produced items. The trouble with mass produced items is mainly in the product’s generic and unoriginal nature. These products are made using automated systems that involve little care and may contain artificial additives (especially for food items). Thus, in contrast to mass produced items, we have come to expect something out of the ordinary when it comes to anything from scratch with the term ‘artisan’ attached to it. It may be better crafted, made with better ingredients, or have a more unique appearance or form. It is also not uncommon to expect that anything ‘artisan’ would be masterfully prepared, with the craftsperson being celebrated as well.

When it comes to food, we could be quite familiar with this concept of ‘hand-made’ or ‘hand-crafted’. Similarly, in the realm of bakery, we have the once high-and-mighty sliced loaves of bread and machine-made cakes being dethroned recently by artisan breads and home-made cakes, especially in the eyes of discerning consumers. As society becomes more affluent and aware, many are now choosing to have better quality when it comes to what we consume. Many people have come to appreciate the difference between something generic and something that is distinct in the quality of ingredients and flavour. Besides, in the current age, we see that urban societies in many reasonably wealthy states are paying attention to health and wellness, and as such, they care more about what they consume. 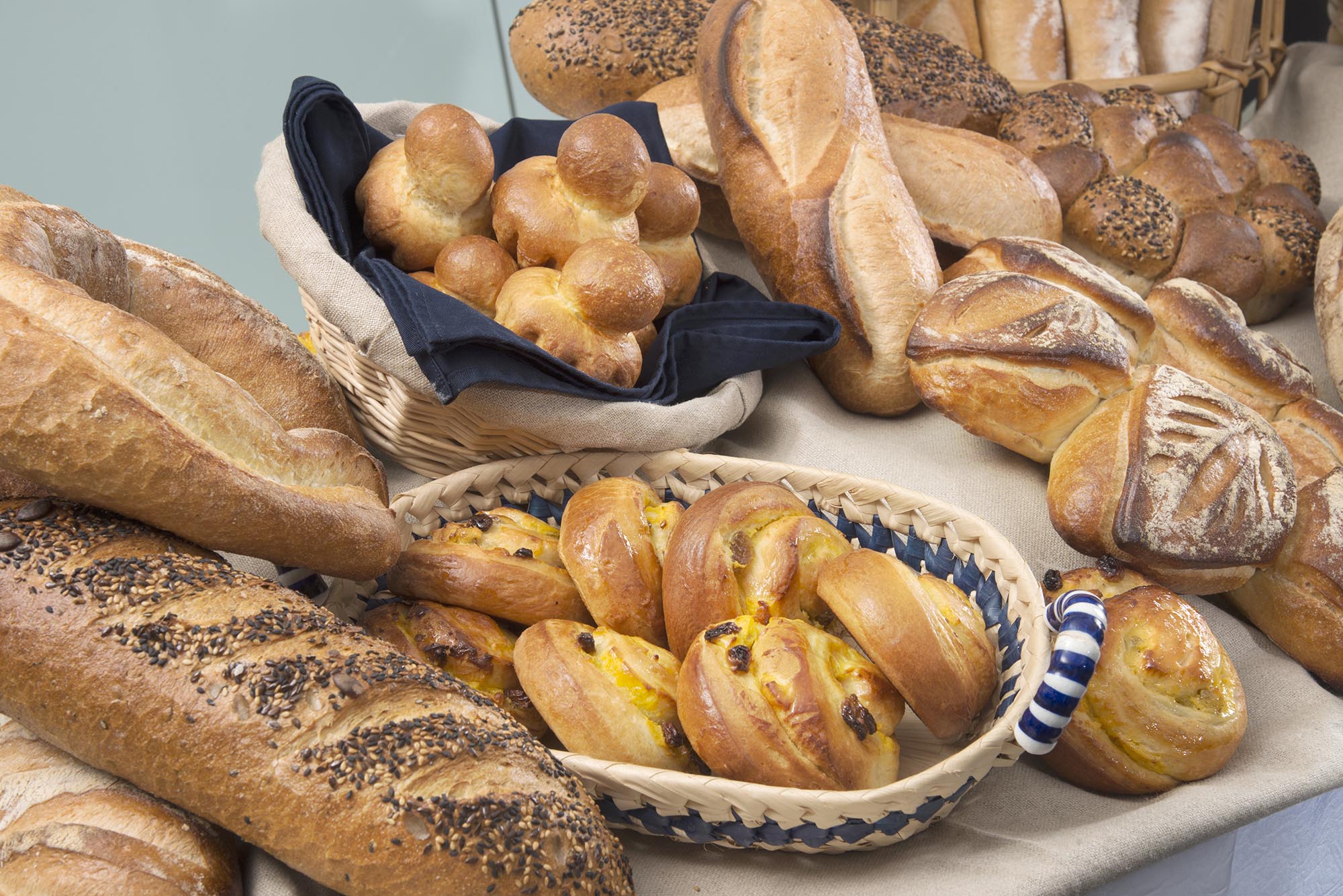 Let us take the area of bread as the example here. Mass produced loaves of bread are made in high-tech factories. In the interest of reducing cost and maximising profit, the fermentation process is quickened and the fermentation period minimised. Manufacturers may also add some additives in the bread-making process to speed things up. After all, time is money. Hence bread has become synonymous with cheap quality food. The main problem with these low qualities and low-cost bread is that more people are starting to develop some sort of allergic reaction to these breads, most likely due to the unknown additives that have been used to quicken the manufacturing or preservation process. 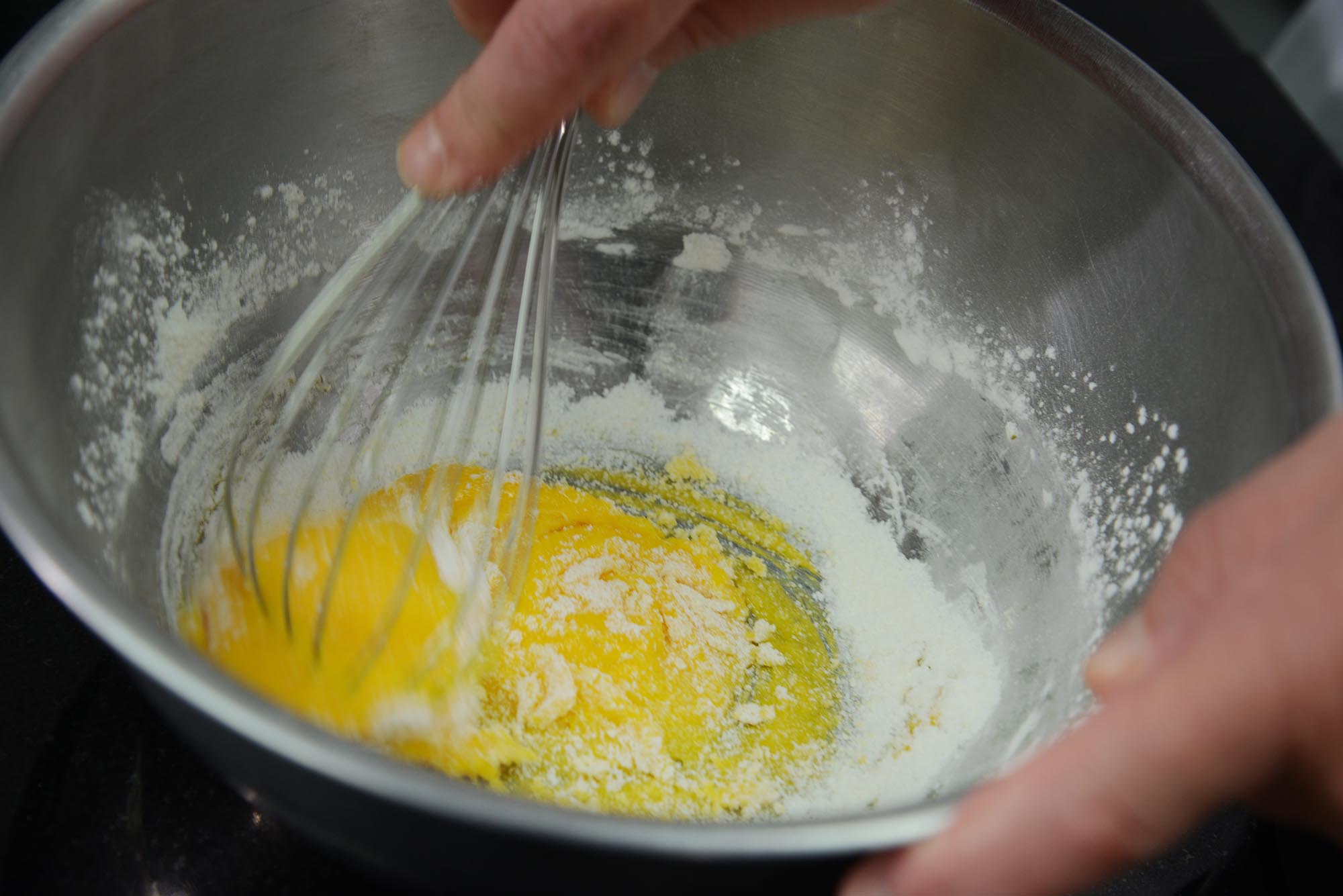 Artisan loaves on the other hand, promise us a higher quality type of basic food that uses better ingredients and are traditionally hand-crafted. The process takes far longer, yields a far lower volume compared to the factories, but gives us a far superior quality. Many artisan loaves originate from boulangeries (French for ‘bakeries’) in France, using traditional and yeast-less methods. Besides being healthier, the resulting breads also retain their great flavour and character. How is this, you may wonder. Well, since the dough is traditionally prepared, relying on a longer and natural fermentation process (which helps break down gluten – a common allergen these days), the development of flavour is what helps the bread taste a great deal better, have a consistent and hydrated crumb structure. Also artisan bakers may further enhance flavours by adding spices and herbs into their dough. Ultimately, artisan bread is defined by the skill of the baker and the time and care put in crafting it to perfection.

If 'artisan' strikes a chord with you, now is the ideal time to ride on this wave and fill a need. You can learn how to make your own artisan bread from the world’s best chef instructors at Sunway Le Cordon Bleu. The institute offers an immersive short course as well as a comprehensive 9 months diploma programme (Diplôme de Boulangerie), all catered to help you develop the necessary skills in this revival of ‘old is gold’. 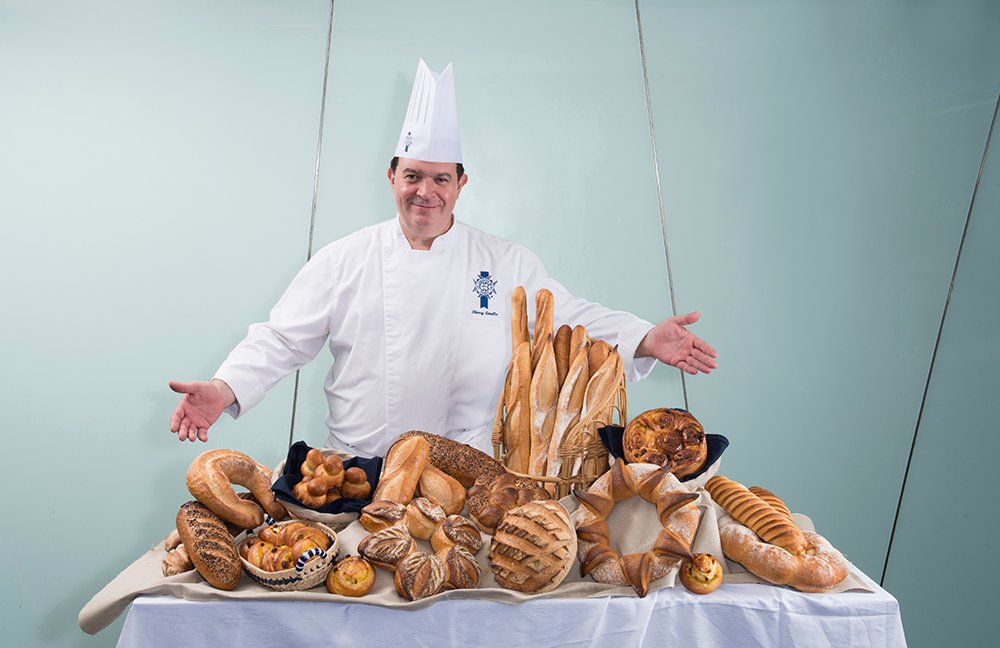 Find out more about our courses here: