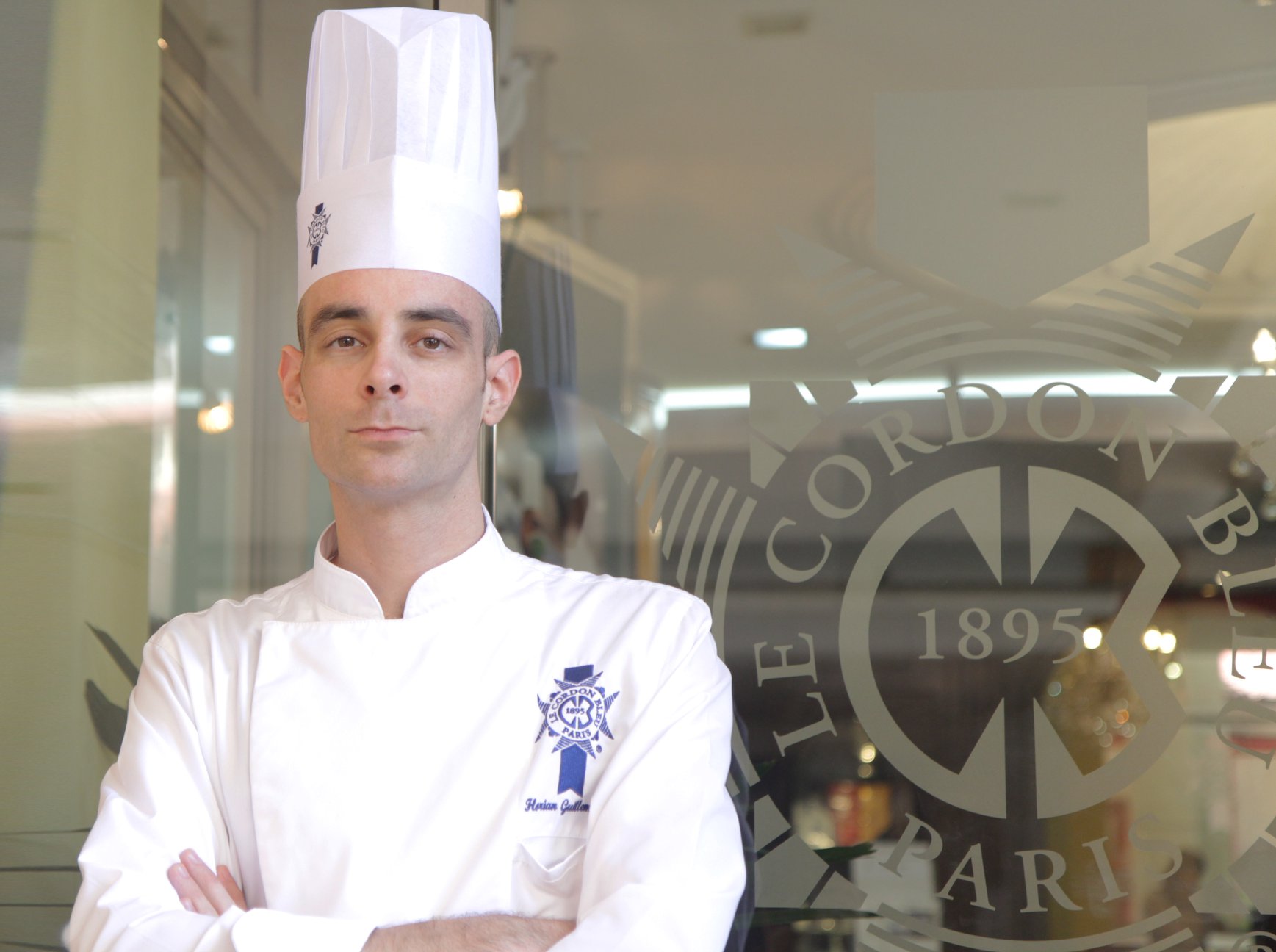 Whilst it would be useful if we knew exactly what our interviewer was wanting to hear from us when they are asking questions during an interview, no one is a ...

Twenty of Australia’s up and coming gastronomy talent and instructors will descend on the major regional tourist destinations in Adelaide from 31st May to 3rd ...

Last issue, Career Services Unit talked about building your resume. This issue is about preparing yourself for an interview.

Recently our Adelaide Bachelor of Business (International Restaurant Management) students were entertained and informed on an industry workshop day out to visit ...