Dato’ Fazley Yaacob and Darren Chin who participate for the first in MIGF garnered numerous awards at the closing of the festival months. All chefs who participated in the month long Festival which commenced with an official launch showcased special 4 to 5 signature dishes for the public to savour. The MIGF festival committee members and a few gourmand guests dined at all the restaurants to judge their dishes, ambience and marketing efforts etc during the month of October. The winners were finally revealed at the closing ceremony which took place on 4 Nov 2016. 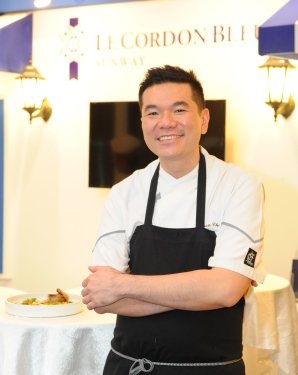 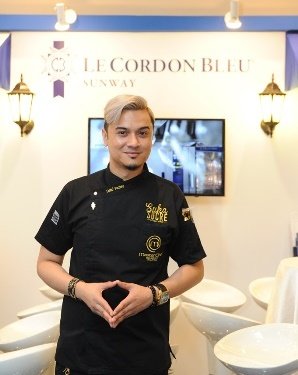 We realize times are difficult with people losing jobs , revenue being cut off and many not making ends meet. We are offering Scholarship and Bursary to help ...