Starting his journey in the culinary arts, Chef Sarju studied at and graduated from Le Cordon Bleu in 2010. He then apprenticed at the Ritz-Carlton in London, said to be one of the most prestigious hotels in the world. In 2011, he then went on to work at the upscale Dorchestor collection in 45 Park Lane (this hotel hosted the world-famous chef, Wolfgang Puck’s first restaurant in Europe). After this stint, he went to work at Brasserie Zedel, a traditional French brasserie, serving classic French delights. Apparently, this place could host up to 1200 per night. Imagine that!

Then in 2013, Chef Sarju joined The Berkeley in London, in Knightsbridge. This luxury hotel is prestigious and exclusive. It was here that Chef Sarju began participating in culinary competitions. He started with local pastry and won several awards. After The Berkeley, he iced his CV further by working at The Langham Hotel, and then sweetened it more at London’s oldest hotel, the Brown’s Hotel by Rocco Forte, where he reinvented the afternoon tea and transformed the pastry department to focus on modern trends and entertaining guests with his specialty – sweet delights! 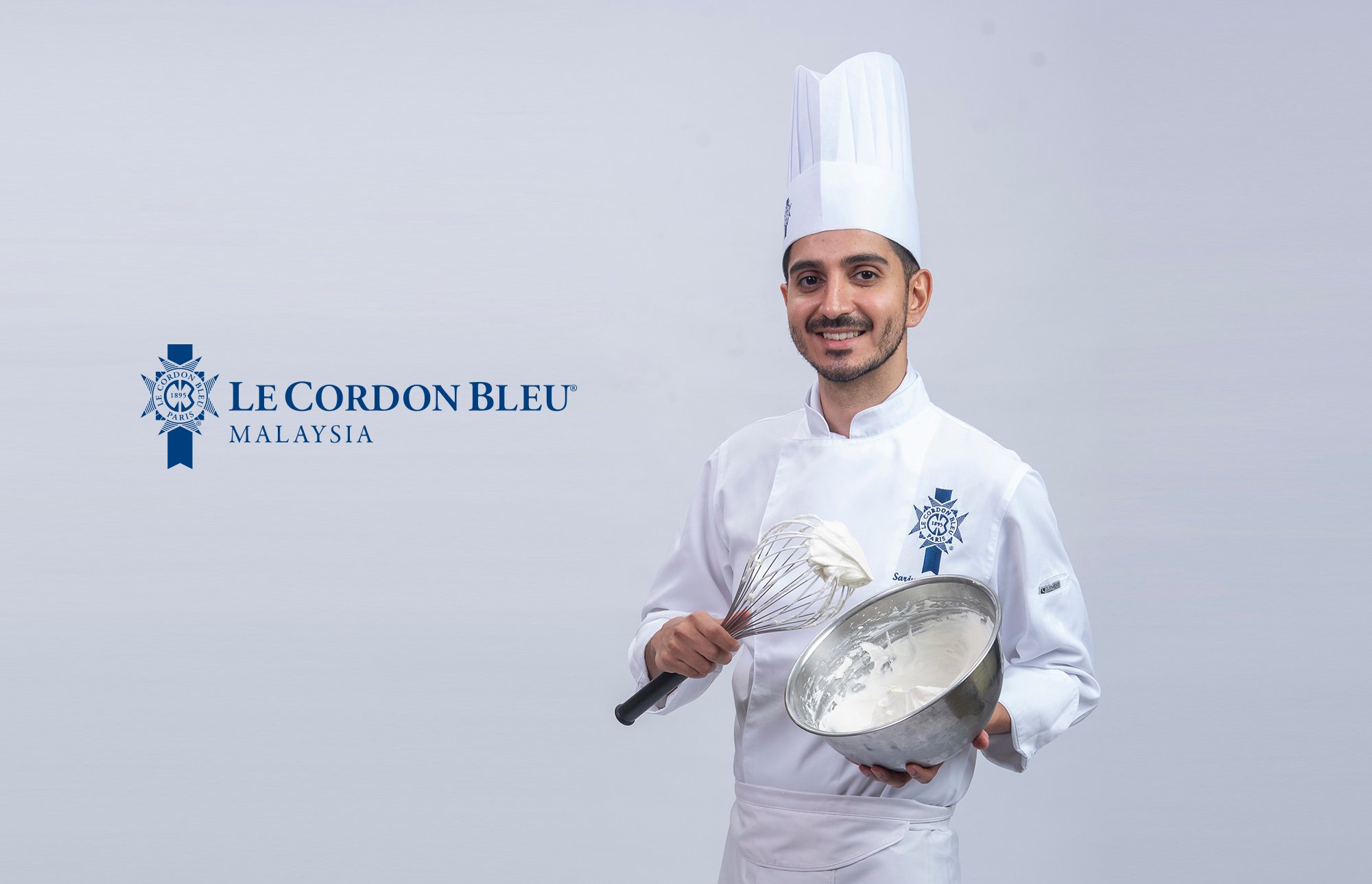 Not alien to teaching, Chef Sarju began teaching courses to professional chefs at the Taste Lab, where he was the assistant Pastry Chef. Together with Denis Drame MCA (Master of Culinary Arts), he ran the lab for three years from 2016. Apart from teaching his own courses here, he also hosted several guest chefs for workshops and demonstrations. That aside, Chef Sarju also worked with numerous suppliers and manufacturers on research and development for new ingredients and products.

During this time at the Taste Lab, Chef Sarju competed in the UK Pastry Open and was the champion in the Chocolate category (yes, the rich molten that is to-die-for). This qualified him to represent the United Kingdom as the Chocolate candidate in the Coupe du Monde de la Patisserie 2019. (This is a once in two years global culinary competition) In this year, the UK came in at 5th place, the highest ranking ever. And Chef Sarju won special prizes for Best Sugar Display and Eco Responsible. He also scored 2nd highest on all artistic work and overall buffet.

Recently, this chocolate specialist has come a full circle as he has taken up the position of a Pastry Chef Instructor at Sunway Le Cordon Bleu, Malaysia. Chef Sarju is knowledgeable and known to be very precise in his instructions. He is definitely very experienced despite his youthful appearance, and is a great addition to the academic faculty. 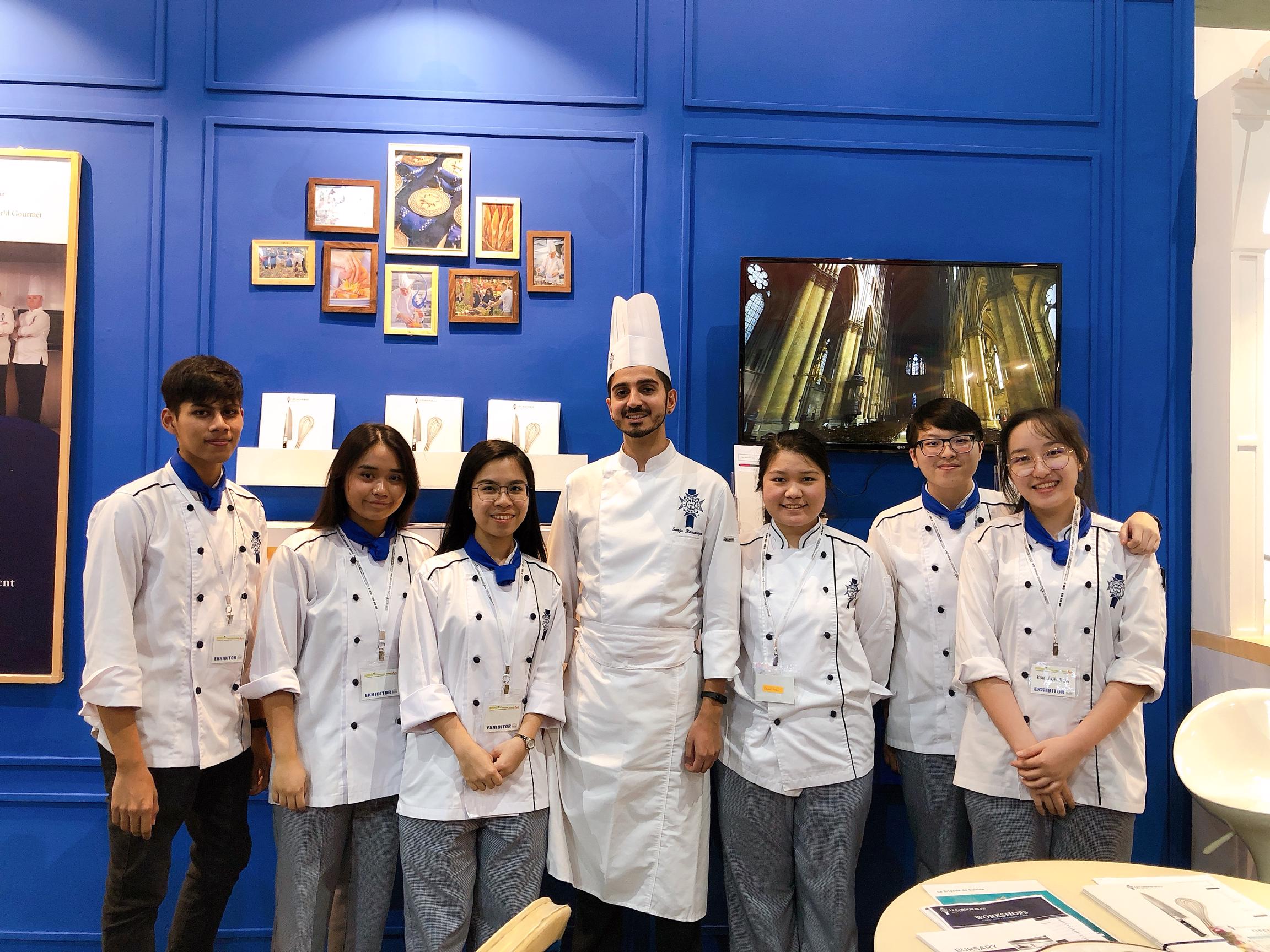 Find out more about our pastry course and be one step closer to living your dream of becoming a baking maestro, particularly in the domain of chocolate delectables.

More about other courses: