Every year, students from all over the world, representing more than 100 nationalities, attend our campus to share a common bond in their passion for pastry, baking and cuisine.

Le Cordon Bleu Ottawa is part of the Le Cordon Bleu International Network with more than 35 schools and over 20,000 students worldwide. Among our international alumni network are; Julia Child, Ming Tsai, Giada De Laurentiis, Eric and Bruce Bromberg plus many more! Meet some of our Ottawa alumni: 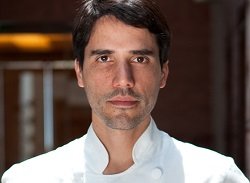 Virgilio Martínez - Chef and Founder
Central in Peru & Lima in London
Program: Grand Diplôme
Central Restaurant, which has been on The Best Restaurant in Latin America three years in a row as well as two years on The Worlds 50 Best list. He also owns one-Michelin-starred restaurant Lima in London. He was also on Season 2 of Netflix Chefs Table Virgilio graduated from both Le Cordon Bleu Ottawa and London. 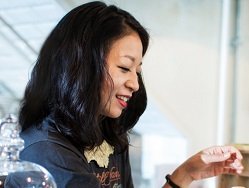 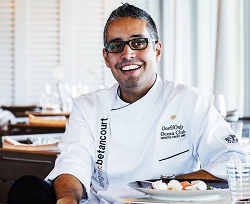 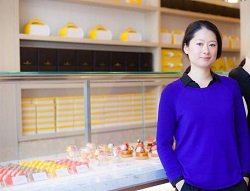 Tina Su - Co-Owner and Pastry Chef
Butter Avenue in Toronto
Program: Diplôme de Pâtisserie
Tina Su is the co-owner and pastry chef behind Butter Avenue, Toronto’s trendy pâtisserie and café on Queen Street West, that are trending across Toronto. Butter Avenue has also been selected as one of the best bakeries in Toronto by Toronto Life’s “The Best of everything 2015” and “The Best of everything 2016”.
Read her alumni interview here. 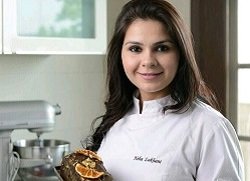 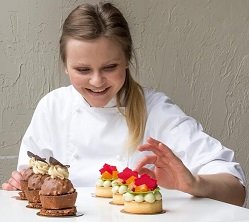 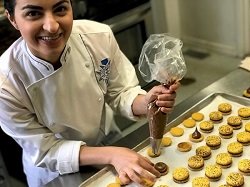 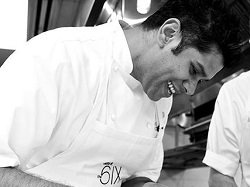 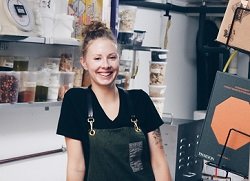 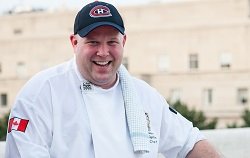 Thomas Naylor, Executive Chef
Canadian Embassy in Washington – USA
Program: Cuisine Diploma
As Head Executive Chef, Naylor runs the kitchen, cooking for the Vice President and White House Chiefs of Staff, as well as special guests' Mark Messier and Michael J. Fox and one of the most memorable, Arnold Schwarzenegger. 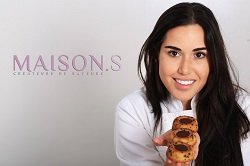 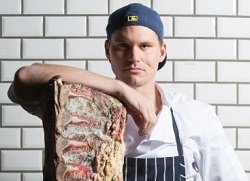 Brian Voelzing, Head Chef
The Hide, Jumeirah Hotels & Resorts in Dubai - United Arab Emirates
Program: Cuisine Diploma
Brian recently won the Meat Specialty Chef of the Year by The Pro Chef Middle East award in 2016, for continuously raising the bar in the Middle East's F&B sector. His philosophy for food is, respect the ingredients you cook with. 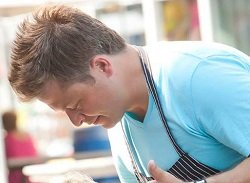 Jonathan Collins, Chef TV Personality
Chef & Producer, Collins Cuisine in London Ontario
Program: Cuisine Diploma
Jonathan was previously “Chef Expert” on CBC’s Steven and Chris. He has produced several of his own series including "Hungry for Family” and “Cuisinart Culinary School”. A passionate chef and father who loves to share his experiences, having cooked for presidents, prime ministers and celebrities. 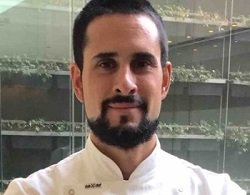