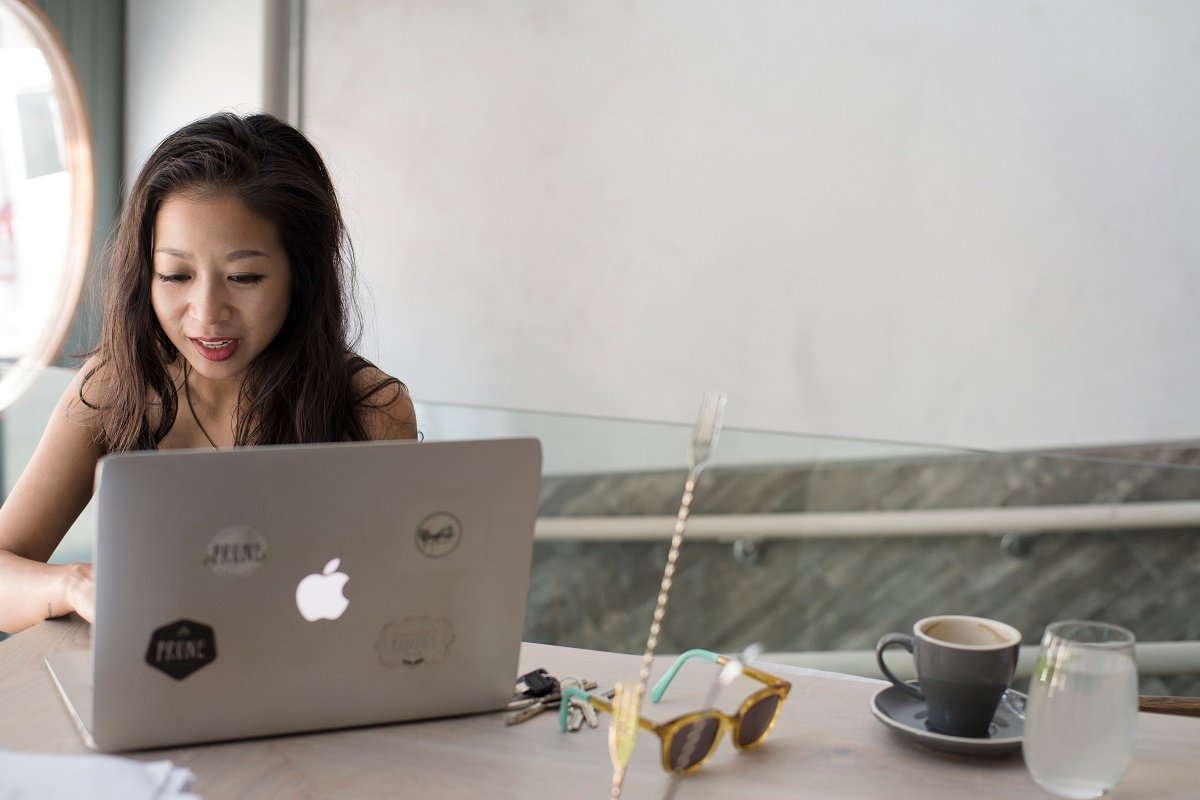 Peggy Chan is a Chef by passion and she’s serious about green-eating! We recently caught up with the inspiring chef and founder of Grassroots Pantry, Hong Kong’s leading meat-free, sustainable eatery to find out more about her experience working in the industry and life after Le Cordon Bleu Ottawa.

Peggy was born in Hong Kong and raised in Montreal, she originally studied General Arts at the University of Ottawa with a goal of becoming a fashion designer, before deciding to switch her focus on the culinary arts and study with Le Cordon Bleu in Ottawa.

Whether she is creating healthy, eco-conscious meals or speaking at TEDx talks on innovation and entrepreneurship, her culinary journey in Michelin starred restaurants and focus on philanthropy, has been interesting to say the least. She was recently featured in Forbes Magazine as the 'outspoken female chef' that’s making people think before they eat, she was also featured in Hong Kong Tatler’s magazine, as the ‘Generation T’ game changers that are shaping the future. 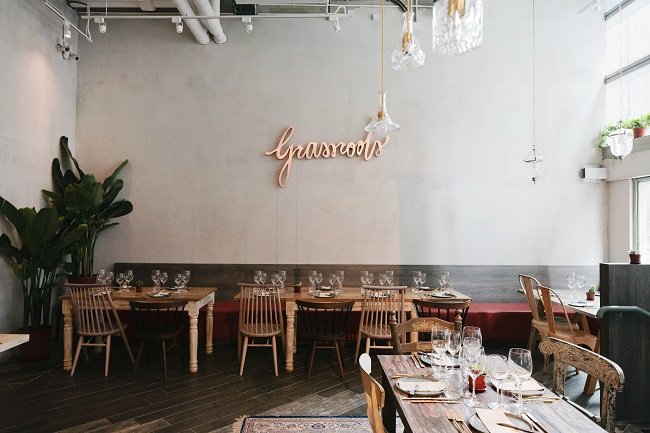 What prompted you to decide to study culinary arts and become a chef?

My guidance counsellor from high school (guardian angel) came to visit me over Spring break (I was 18 then), and I cooked a feast for him, his wife and a couple of my friends. He told me at dinner that I had a gift for the culinary arts and that I should really consider it, and so we flipped through the yellow pages the same evening to find Le Cordon Bleu right down the road from where our campus at the University of Ottawa was. I made a visit the next day and then enrolled into the Fall 2003 semester within a week.

What made you decide to study at Le Cordon Bleu in Ottawa?

The convenience, culinary tradition and reputation.

What was one of the most important things you learned while studying and how has this made a difference to you as a Chef today?

1. Seasoning is everything 2. Keep your head straight should you want to succeed. 3. Size matters, as do brains. The body shrivels over time, but knowledge is forever.

Are there any chefs or influencers that have inspired you along the way, and why?

Directly coming out from Le Cordon Bleu, Daniel Boulud his simple elegance and class. Chef Alain Passard of L'Arpège in Paris because I value pure gestures and tradition.Chef, restaurateur, activist, Alice Waters and Chef Dan Barber - for their inspiring work in The Edible Schoolyard and farm-to-table development


Do not ever let anyone tell you otherwise. “Kuyashii” - let the negative thoughts and speech drive you to prove them wrong. Practice humility, and stay grounded no matter how much praise you receive.

What did you do after you graduated from Le Cordon Bleu Ottawa?

I worked in several restaurants in Ottawa and Montreal, first staging at Beckta, then training in Chinese cuisine and working briefly with the opening team at the W hotel. I then enrolled to Swiss Hotel Management School, interned at Brunoise in Montreal, finished my Bachelor in BA and Hotel Restaurant and Resort Management in 2007. Shortly after I moved back to Hong Kong and began my working life in the FOH at Joël Robuchon, Four Seasons and the Peninsula Hotel in Tokyo until I started Grassroots Pantry in 2012.

What are some of your career highlights to date?

Executing my first 110pax banquet with a menu entirely designed by me, leading 7 very inexperienced cooks during my time at SHMS. We scored the highest grade of any banquets since the beginning of their time.  Raising capital for the current GP108 and then rolling it out from scratch within 9 months.  Speaking at TedX on innovation and entrepreneurship.  Achievements that recognize me as not only a ‘chef’, but a female entrepreneur.

You opened Grassroots Pantry from a place of passion, what's the experience been like running your own restaurant business?

Passion is what drives me, persistence and a tenacious personality is what helps me succeed. Failure is not an option! When I look at the bigger picture (the state of our environment, that 1/8 people in the world are malnourished and do not have access to clean drinking water) the 90-110hr physical work weeks seems all worth it.

Where do you get your inspiration from to create all your delicious dishes? 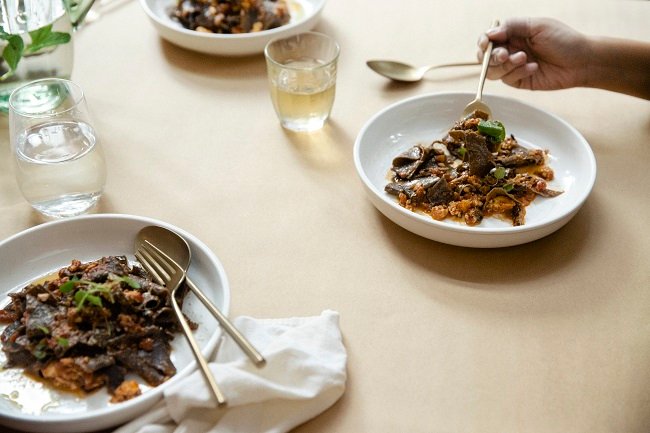 What is your favorite dish to make at the moment?

What does 2018 look like for you? Any exciting projects in the works?