Steeped in history with a rich heritage spanning 125 years, Le Cordon Bleu has evolved from a small Parisian cookery school to an ever-expanding international network - one of the foremost training institutions in the world for culinary, hospitality and management courses.

Have a read through our story...

In 1578, King Henry III of France established the Order of the Holy Spirit. The knights of this order were identified by a cross pendant hanging from a blue ribbon. The Order of the Holy Spirit, which existed for more than two centuries, was the most prestigious French Royal order, and its knights were often referred to as “Cordons Bleus”. Their sumptuous meals set a high standard for fine dining.

As a result, the expression “cordon bleu” did not take long to become, by association, synonymous with culinary excellence.

Le Cordon Bleu journey started in France in 1895 with the launch of a weekly publication called La Cuisinière Cordon Bleu. Shortly after, the school in Paris welcomed its first students in what would become one of the famous cooking schools in the world.

In October, subscribers are invited to the first Le Cordon Bleu cooking class. 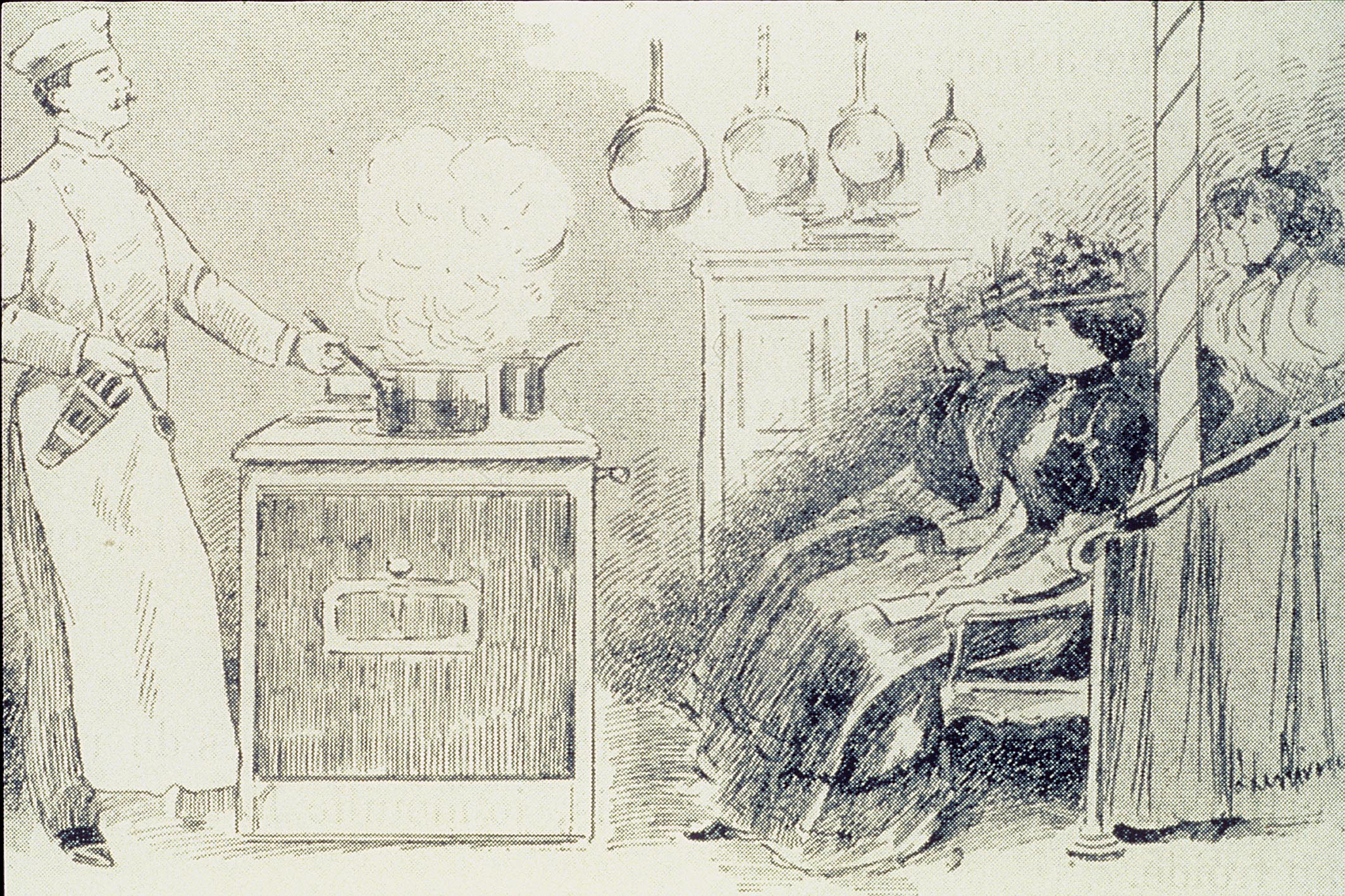 The success of the Hollywood movie "Sabrina" directed by Billy Wilder and starring Audrey Hepburn, contributes to the growing fame of Le Cordon Bleu.

Upon returning home to Ottawa, the women at Eleanor's husband’s accounting firm were looking to learn the techniques and skills she was taught at the world-renowned Le Cordon Bleu in Paris. In the 70s, Le Cordon Bleu graduates were very rare in Canada let alone Ottawa. Eleanor began teaching four women at her home by performing demonstrations as they took notes. Through word of mouth, the classes grew and she opened Eleanor’s Cuisine Française.

Those century-old techniques are responsible for producing the most elegant, refined and varied cuisine in the world. Once you learn to cook the French way, you will never sit down to a mediocre meal again.
- Eleanor Orser

The Cointreau family, descendants of the founding families of Rémy Martin and Cointreau liqueur, takes over the presidency of Le Cordon Bleu Paris, following Mrs. Elisabeth Brassart, Director of the school since 1945.

Eleanor's Cuisine Française was sold to M. André Cointreau in 1988 after being in business for 8.5 years.

The Ottawa campus was the first Le Cordon Bleu Culinary Arts Institute outside of Europe which began Mr. Cointreau’s international expansion. Ottawa’s rich history in gastronomy and flair for French architecture made it the perfect venue.

Having outgrown its location, Le Cordon Bleu Ottawa relocated to the Munross Mansion built in 1874 by Scottish lumberman James Mather, one of the first members of the Canadian National Railway Board of Directors.

The building has been carefully restored to its original grandeur and is home to two organizations, Le Cordon Bleu Ottawa Culinary Arts Institute and Le Cordon Bleu Signatures Restaurant. It has been renovated to include an addition at the rear of the building to accommodate the school’s teaching kitchens. Our kitchen classrooms feature closed-circuit cameras, mirrors and audio systems for demonstration classes. Moreover, three commercial-grade kitchens are constantly bustling with hands-on training activity in practical class sessions. 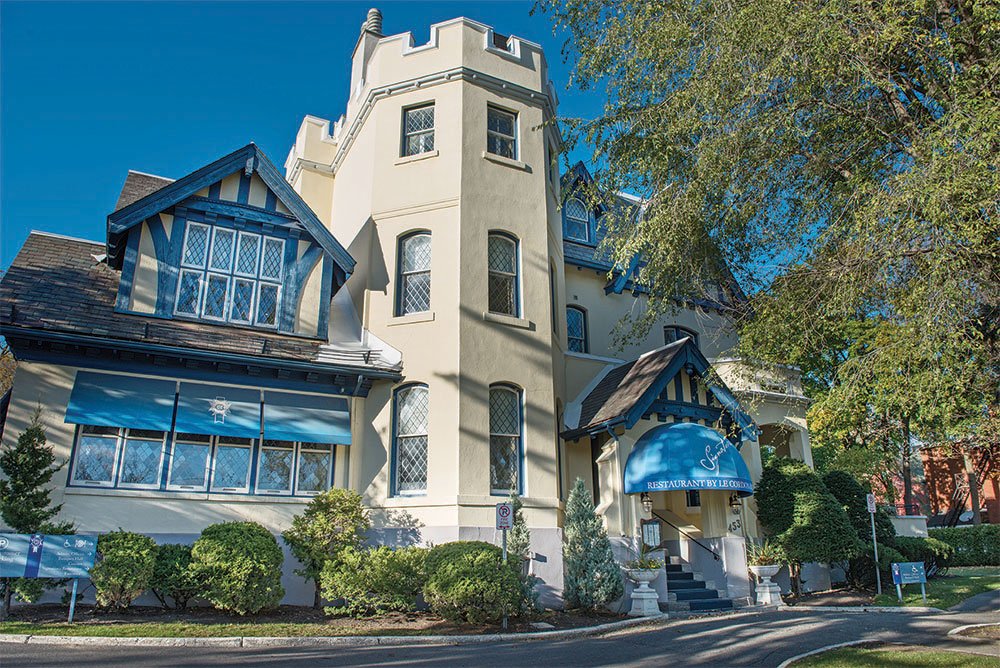 The first Boulangerie de Base class was held at Le Cordon Bleu Ottawa in September 2013. Created by the Ottawa campus, this specialised course is designed specifically for those wishing to pursue excellence in the craft of Boulangerie.

Le Cordon Bleu's 125th Anniversary is celebrated around the world.

Le Cordon Bleu has a presence in 20 countries with 35 international schools, training over 20,000 students of more than 100 different nationalities every year. Students are taught by our Le Cordon Bleu Master Chefs, of which the majority come from Michelin-starred restaurants or are winners of prestigious competitions and titles such as Meilleur Ouvrier de France. They pass on their knowledge of classic French cuisine and modern international culinary techniques to our students.