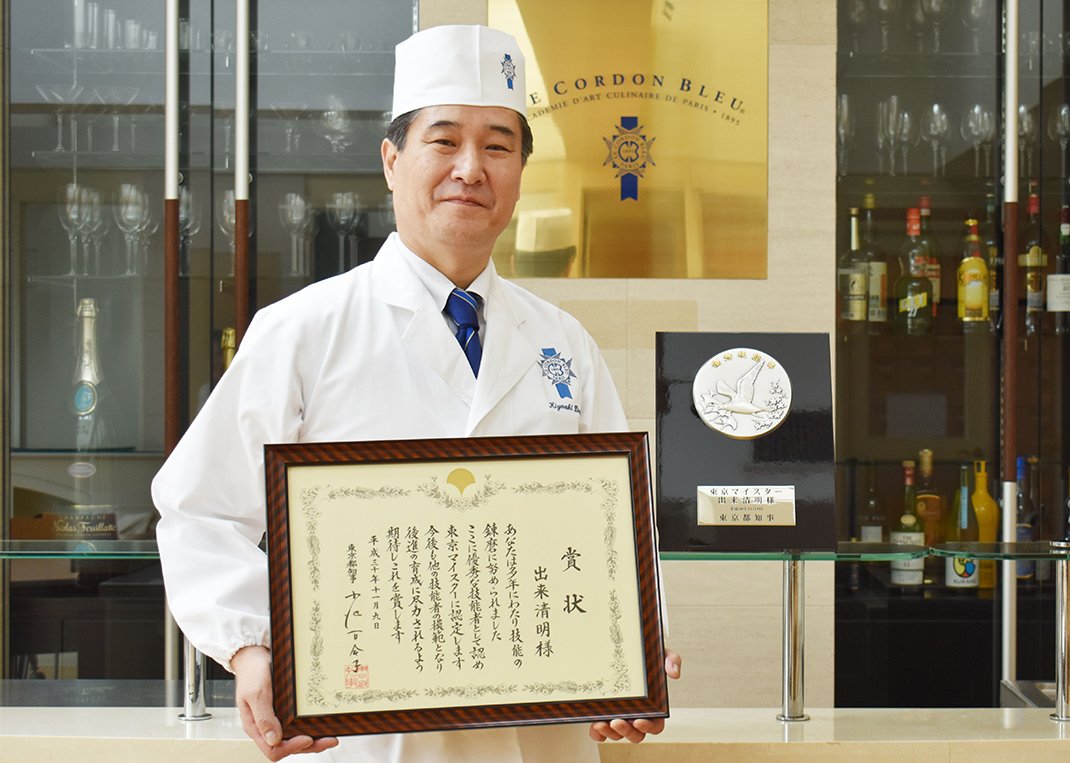 Have you ever heard the word 'Umami' before? It originated from Japanese Cuisine, one of the most distinguish and popular in the world. Today, our Chef will ...