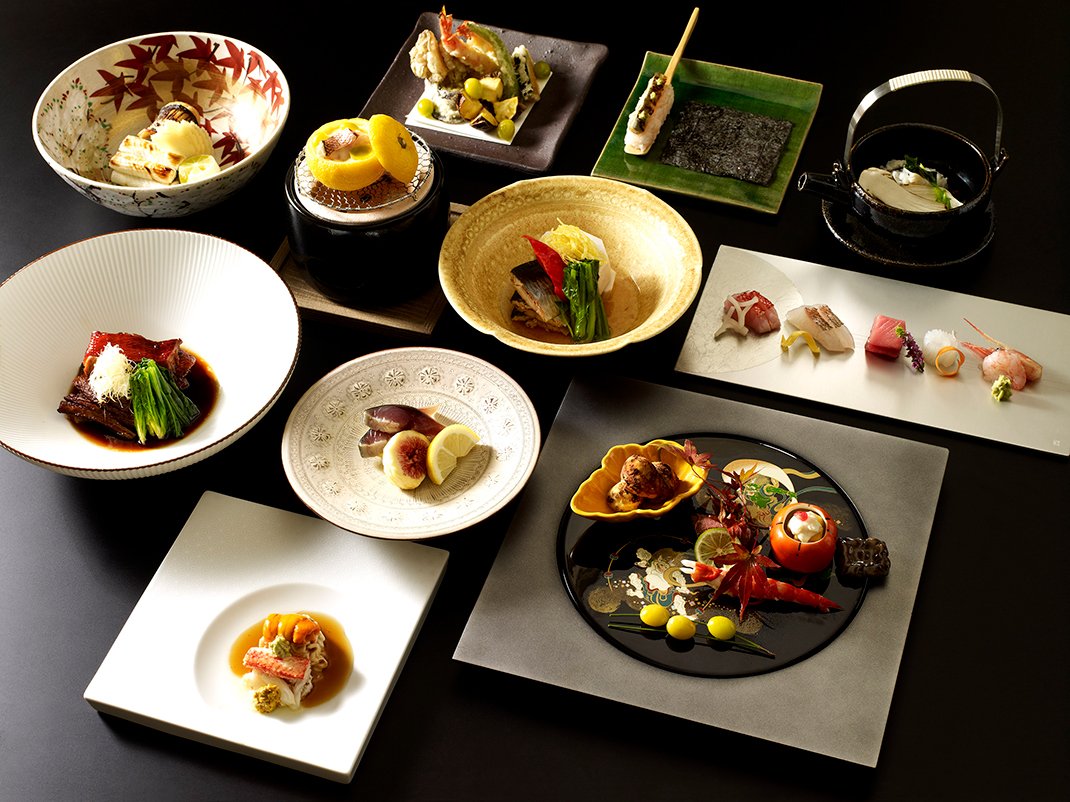 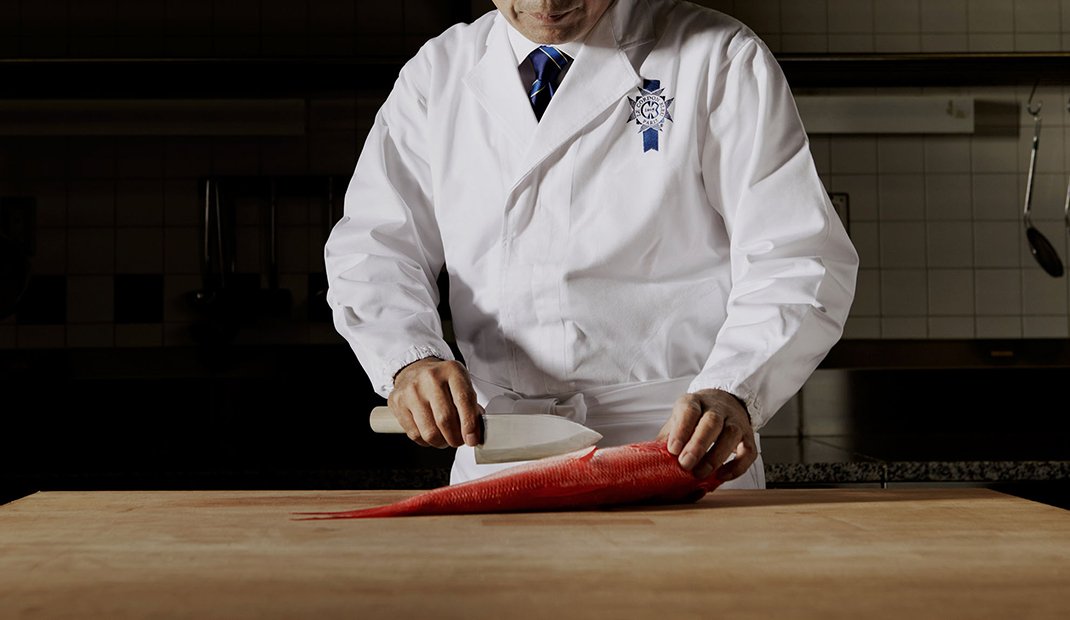 The Galette des Rois or three kings’ cake is served during Epiphany. The season begins on the Twelfth night after Christmas, January 6th, and commemorates the ...

Le Cordon Bleu are delighted to share this special festive culinary demonstration as part of the Advent Calendar 2022.