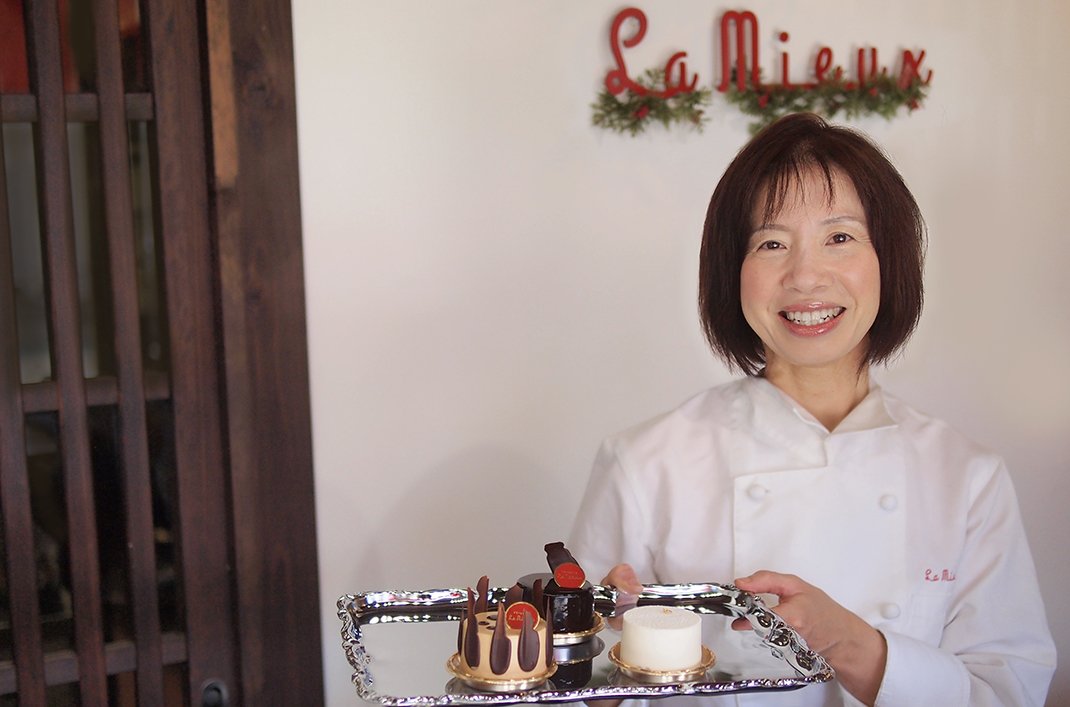 Pamelà Pimentel, a graduate of the first ever Restaurant Management Programme, was awarded her Diploma in March 2015. She looks back with us on her time at Le ...

For most people living outside of Asia, seaweed is something that we come across at sushi restaurants and rarely anywhere else. Whereas in Japan, several ...

Twenty of Australia’s up and coming gastronomy talent and instructors will descend on the major regional tourist destinations in Adelaide from 31st May to 3rd ...

The event was a great success and raised 4,000,000 Thai baht from all the activities and donations. One million baht was donated to each of the 4 Foundations 1) ...

Chef Nicolas Jordan, Chef Instructor at Le Cordon Bleu since 2008, was awarded the title of “One of the Best Craftsmen in France, Ice and Ice Cream (Un des ...

Learn more
News
On the road with our Career Services team