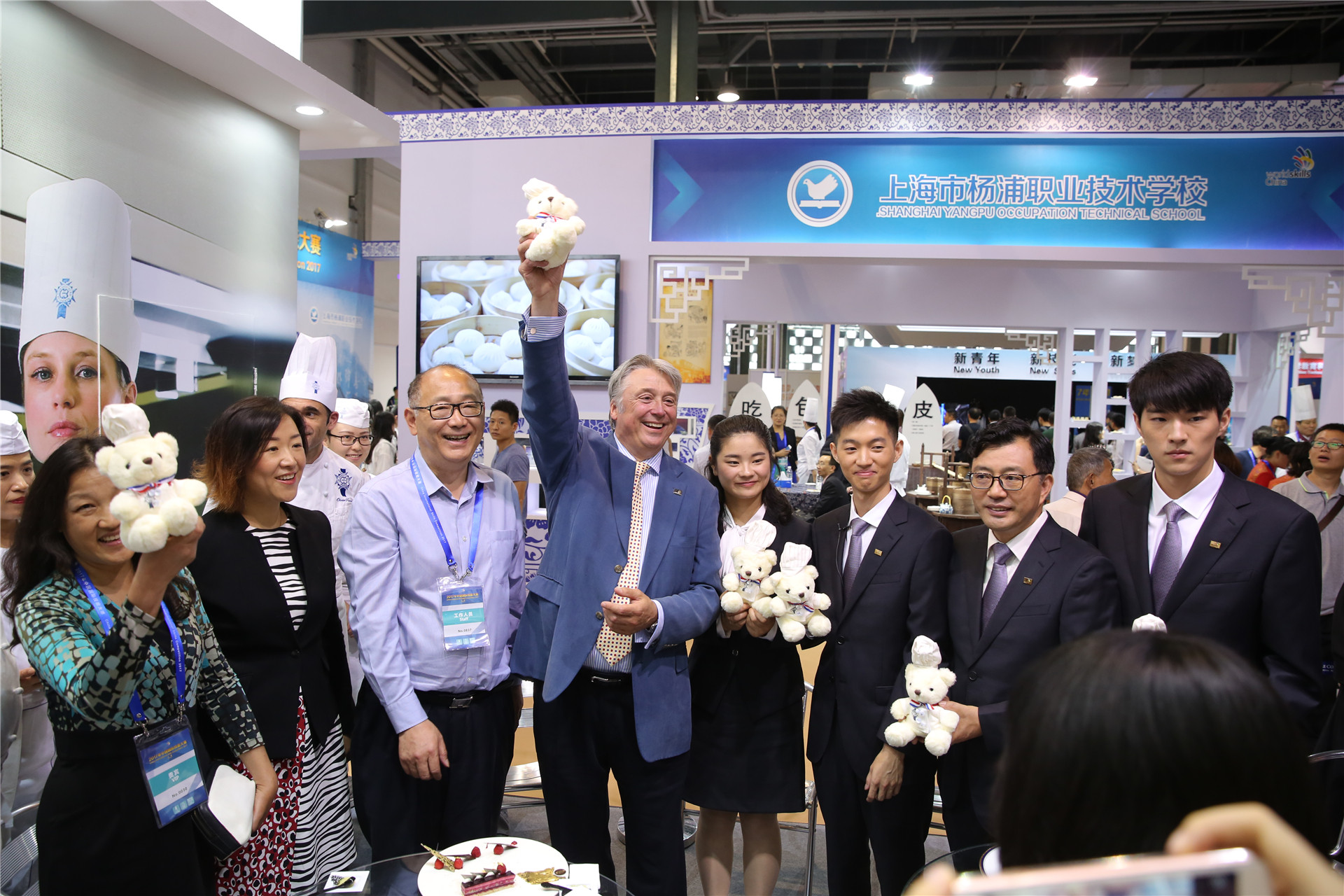 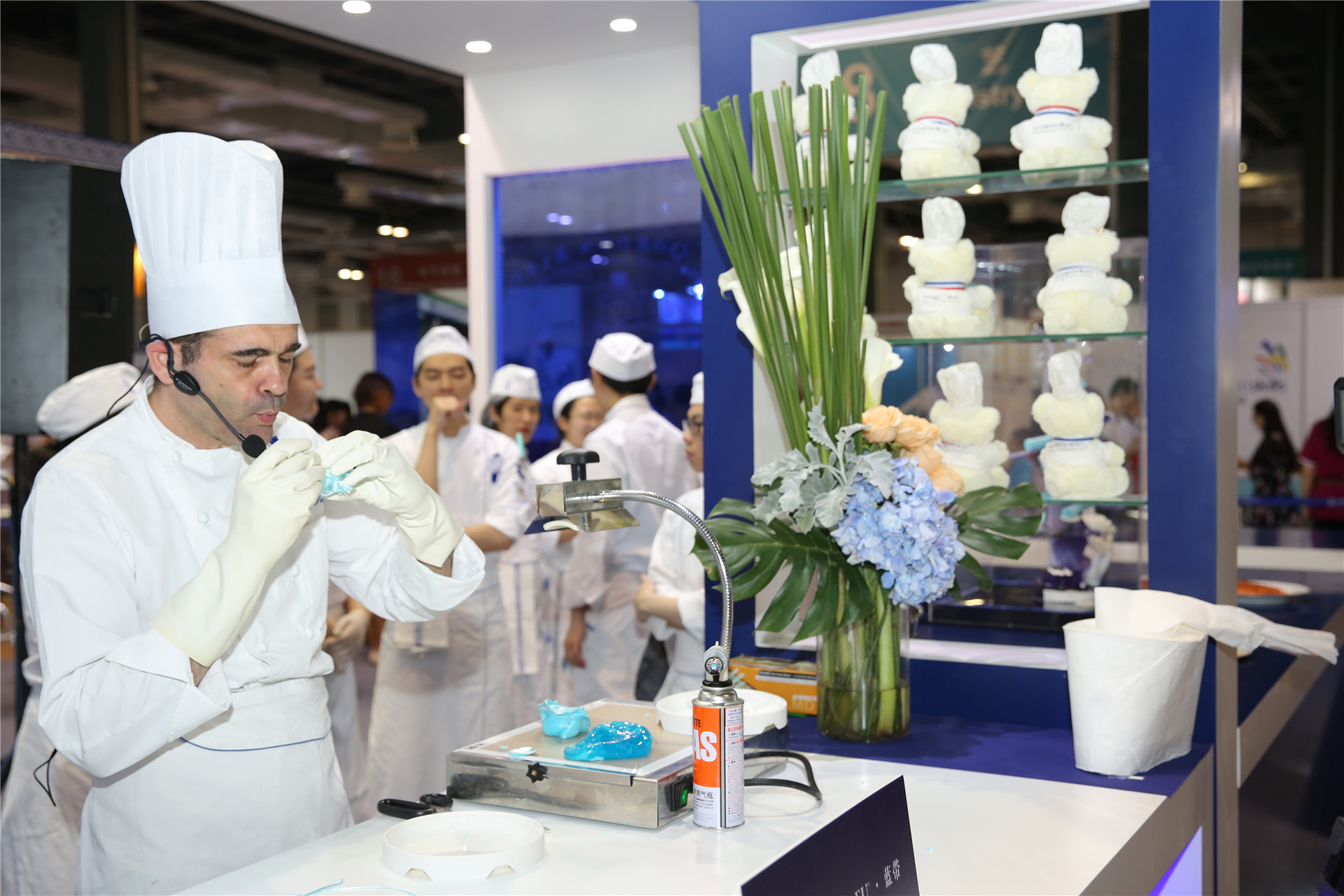 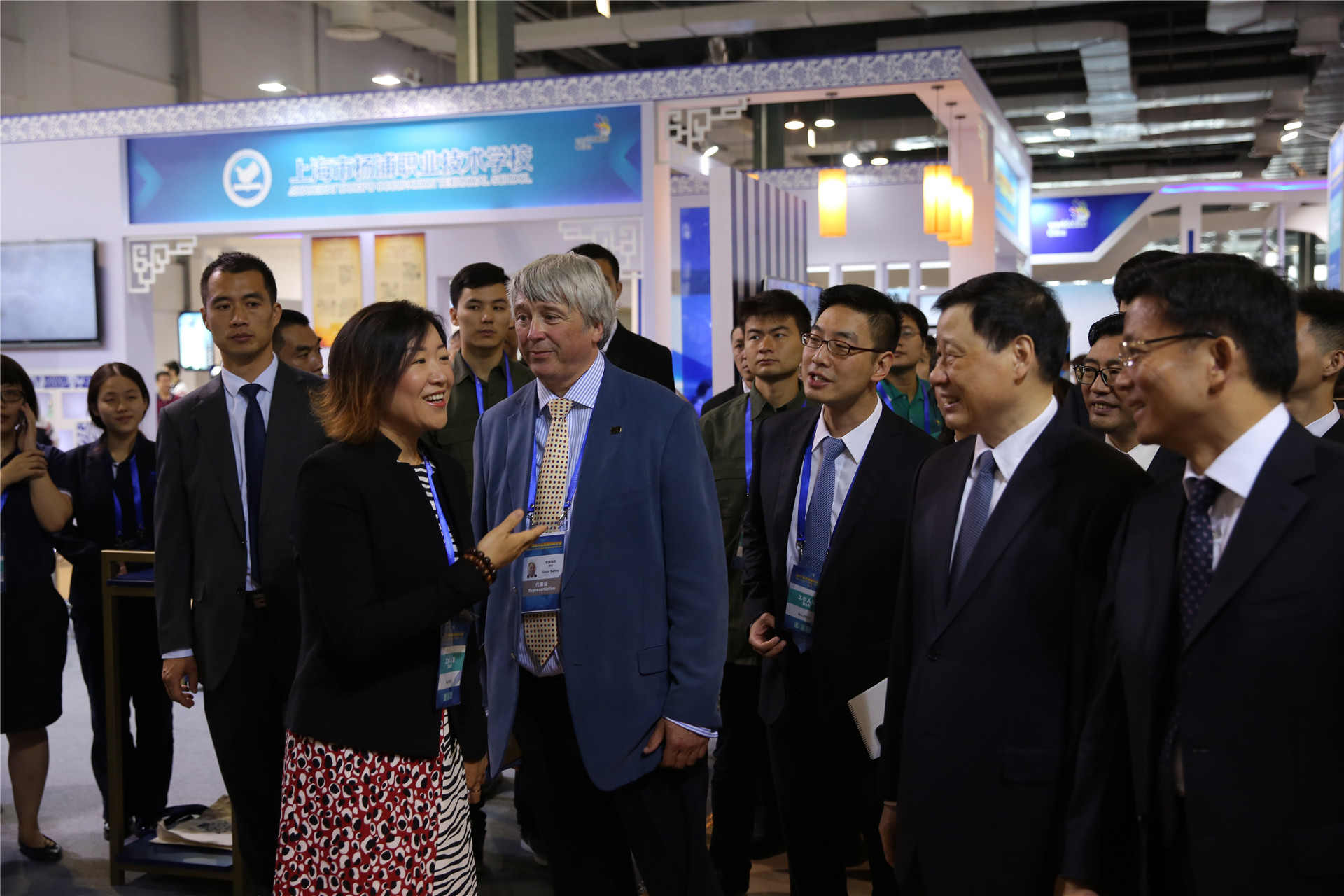 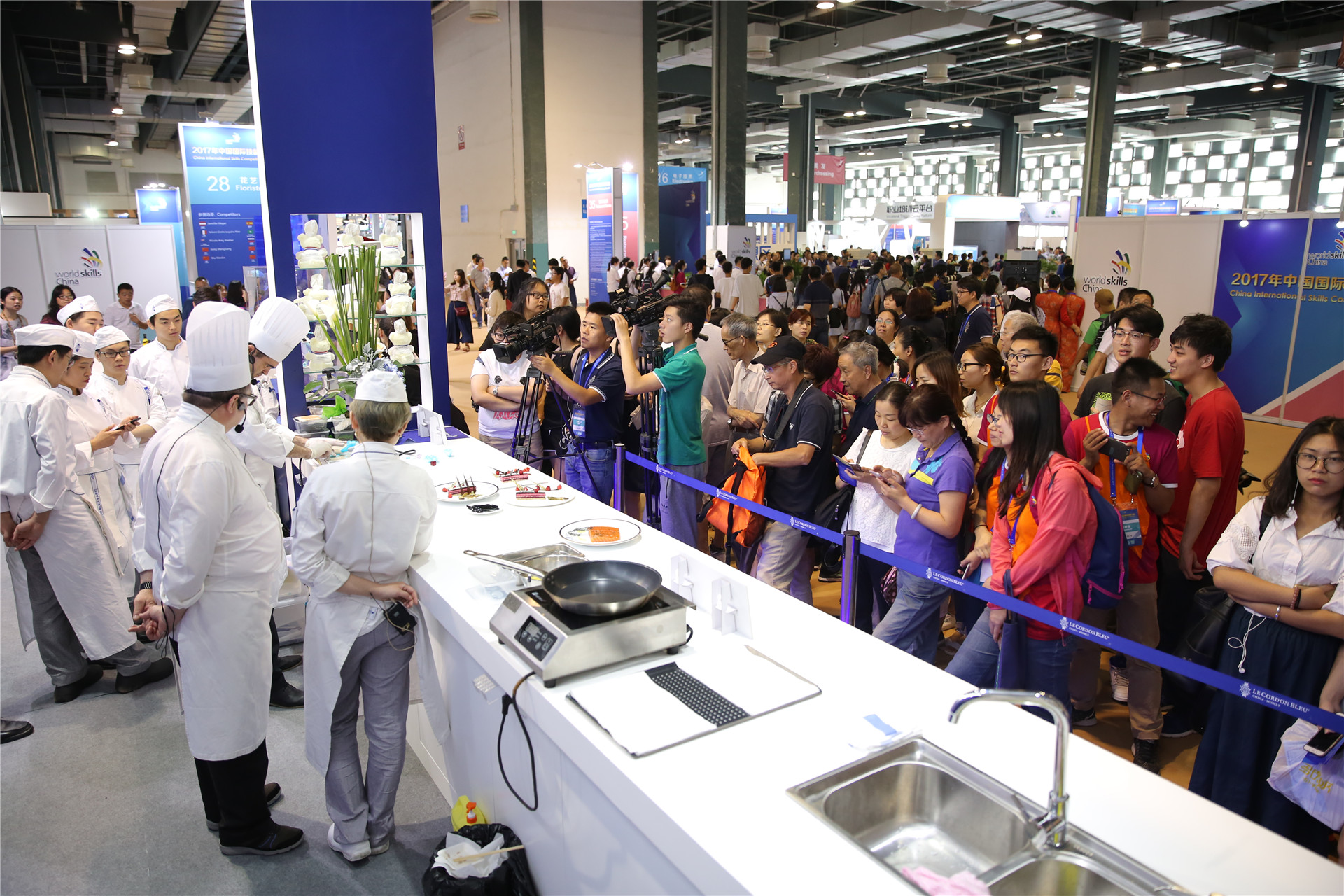 Le Cordon Bleu are delighted to share this special festive culinary demonstration as part of the Advent Calendar 2022.