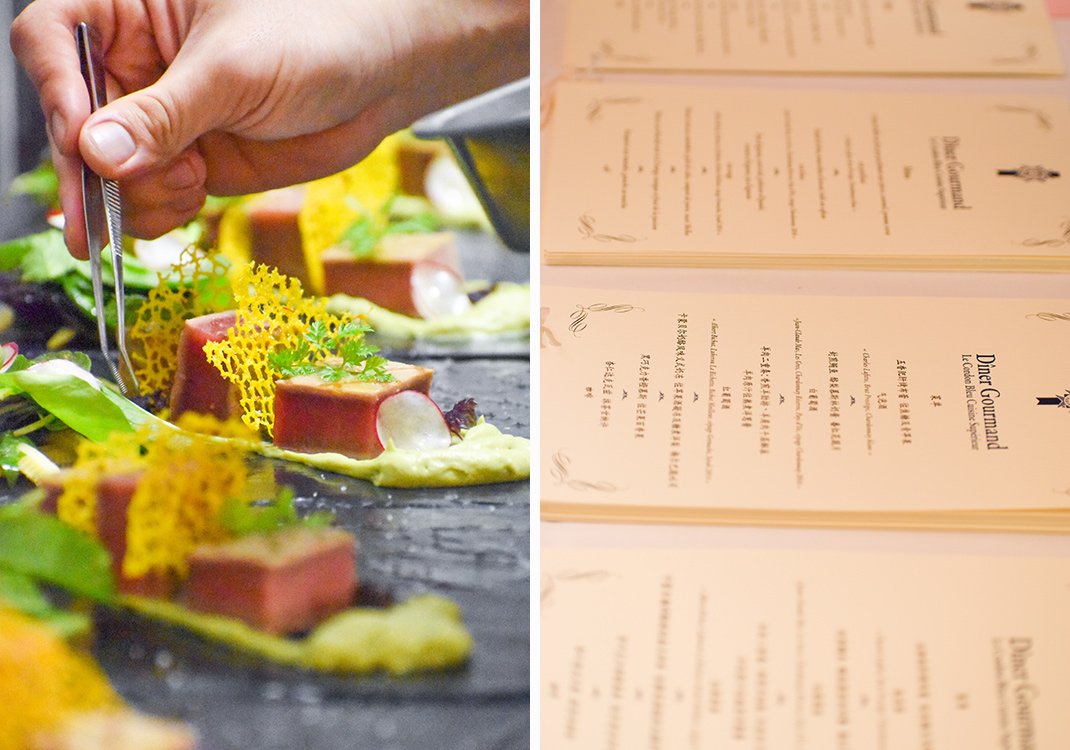 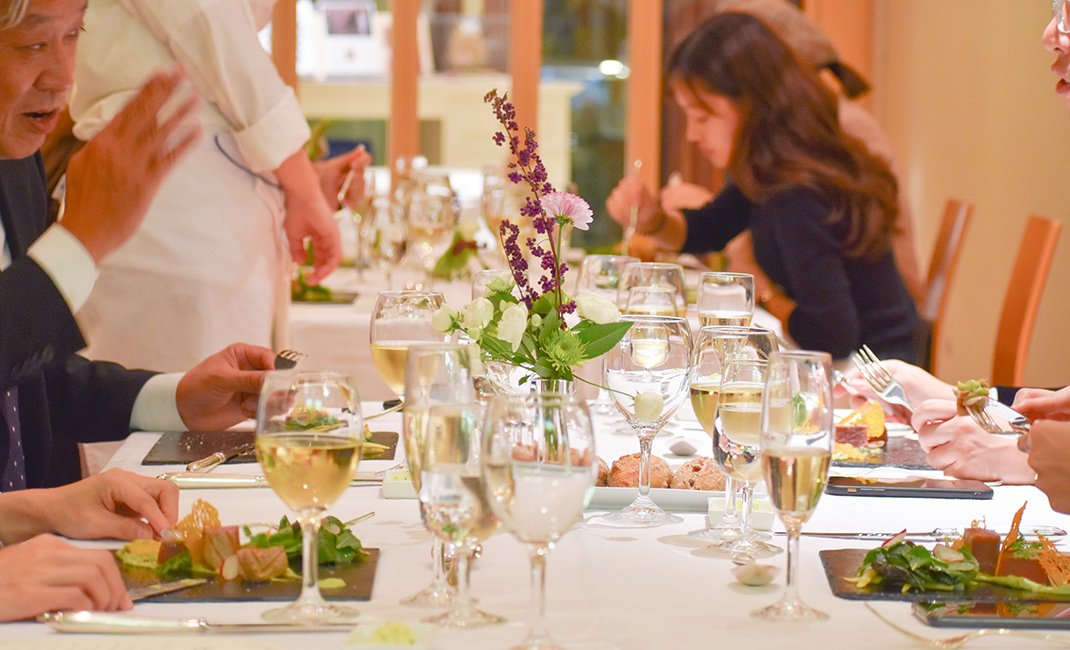 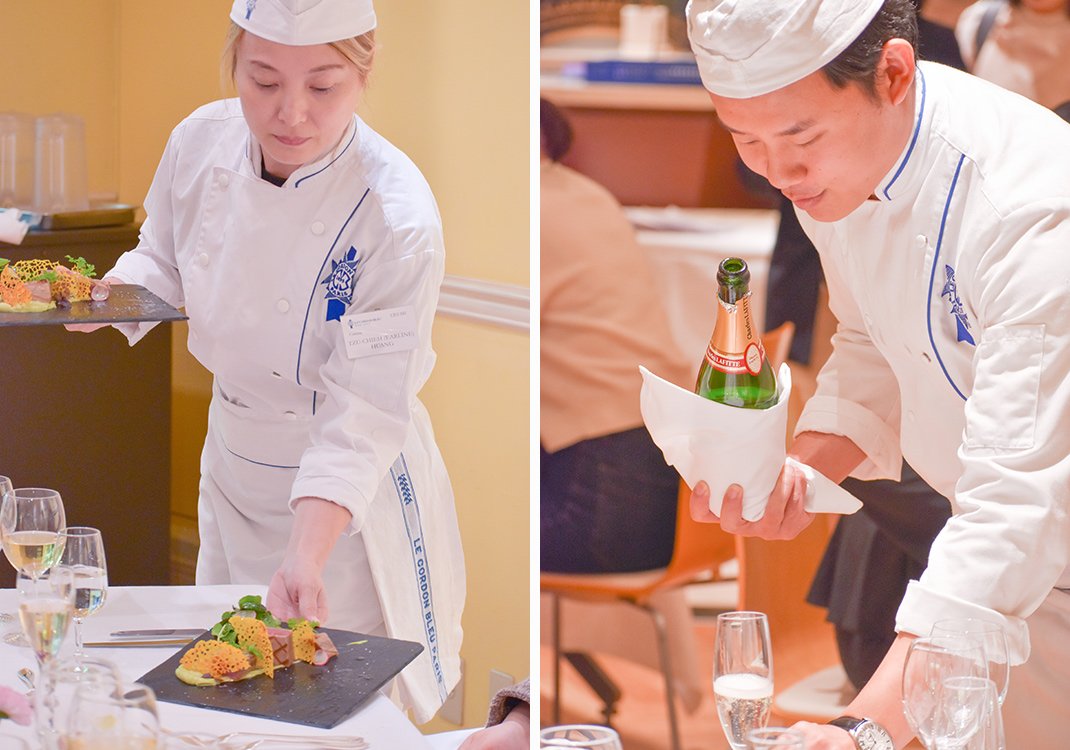 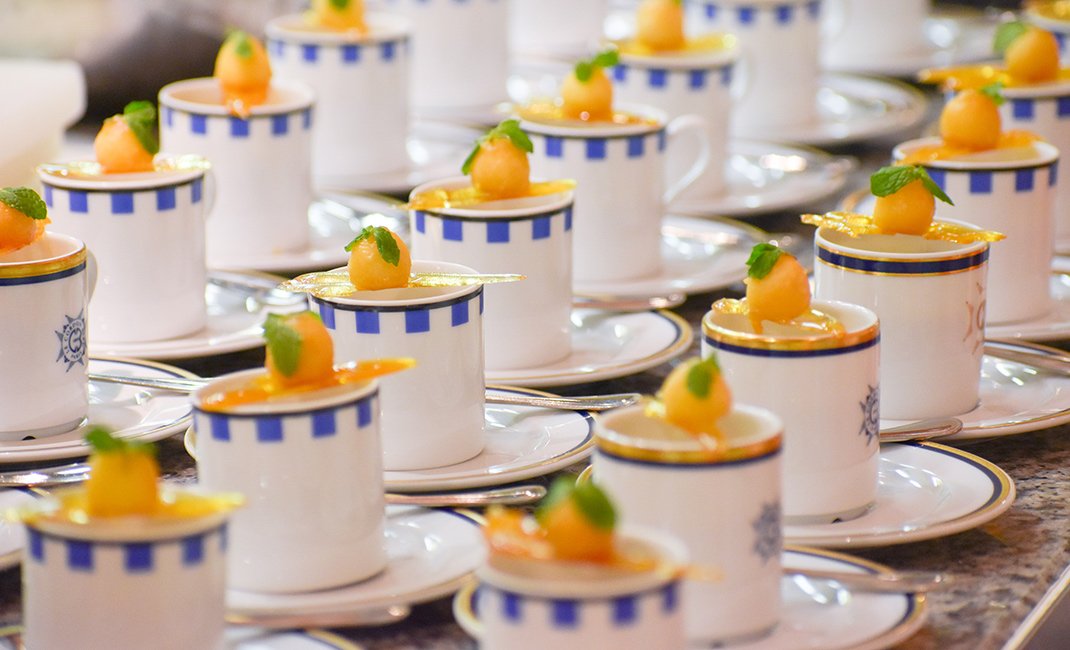 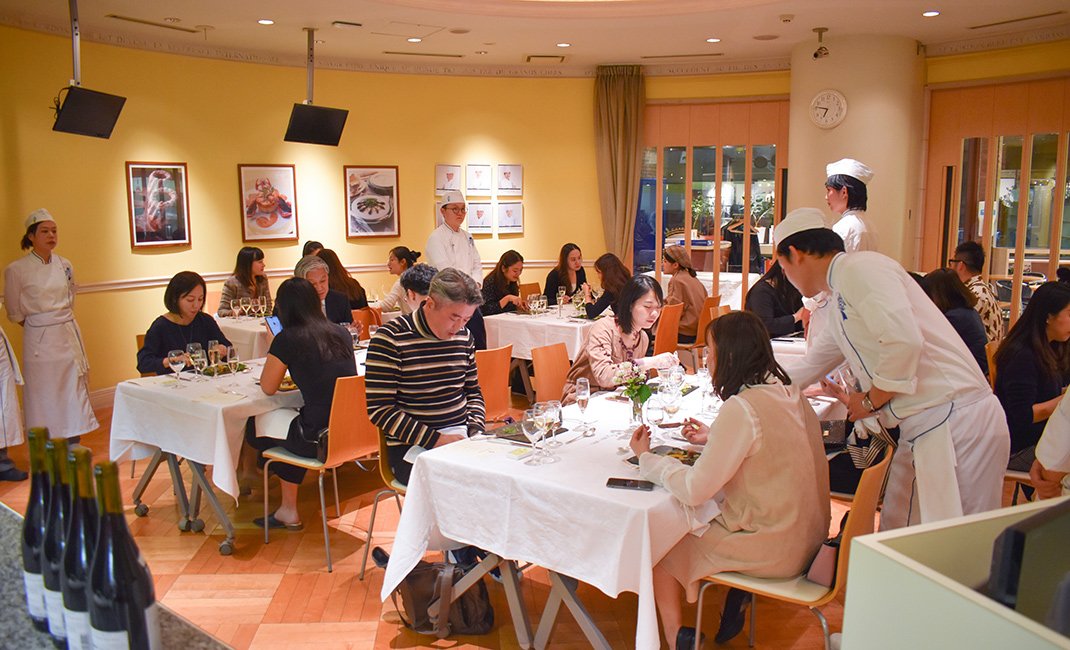 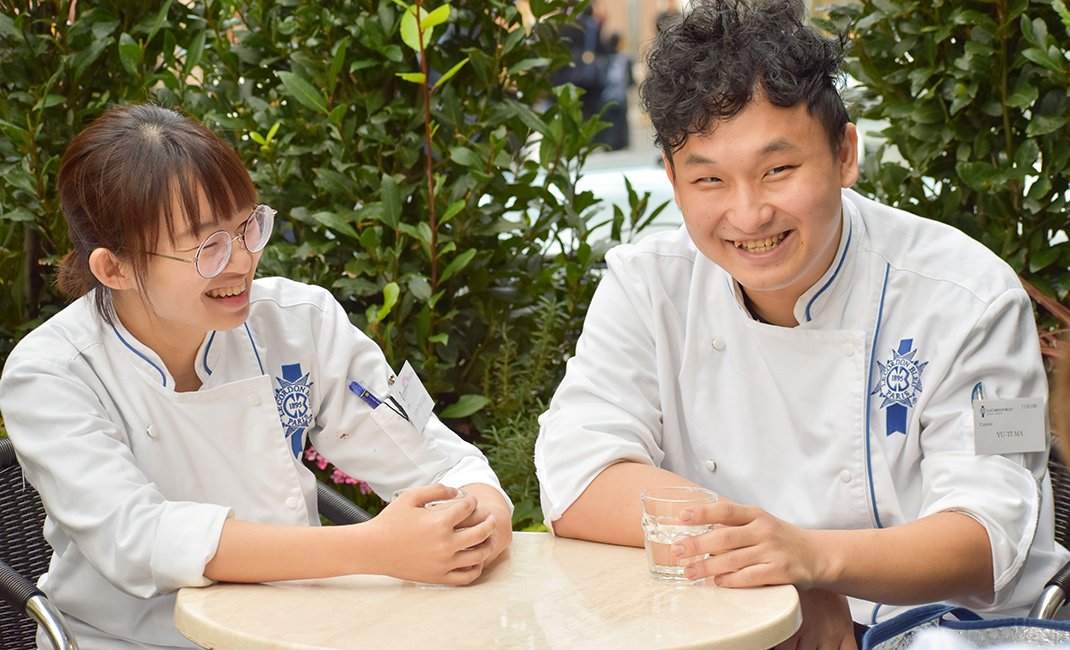 In 2015, Le Cordon Bleu celebrates their 120th anniversary. To mark this important occasion, le Cordon Bleu is asking students new and old, to share their ...

Are you looking for that perfect gift for your special one? Make this festive season special with our available choice of hand-made Macarons or Valentine Sable ...

Stéphane Lecenes followed the 2013-2014 session Wine and Management Programme and came 3rd in his class. He shares his experiences at the School, his background ...

Mary Berry was born in Bath and when she finished college she wanted to register at Le Cordon Bleu. She developed a passion for cooking from her mother. It ...

It was a night bathed in chocolate last week at the Le Cordon Bleu Sydney campus. Students from the Diplôme de Patisserie, as well as Bachelor of Business ...

Adelaide Bachelor and Master’s students were given the opportunity to volunteer at the grand opening of the new CostCo at Kilburn. An event run by esteemed ...