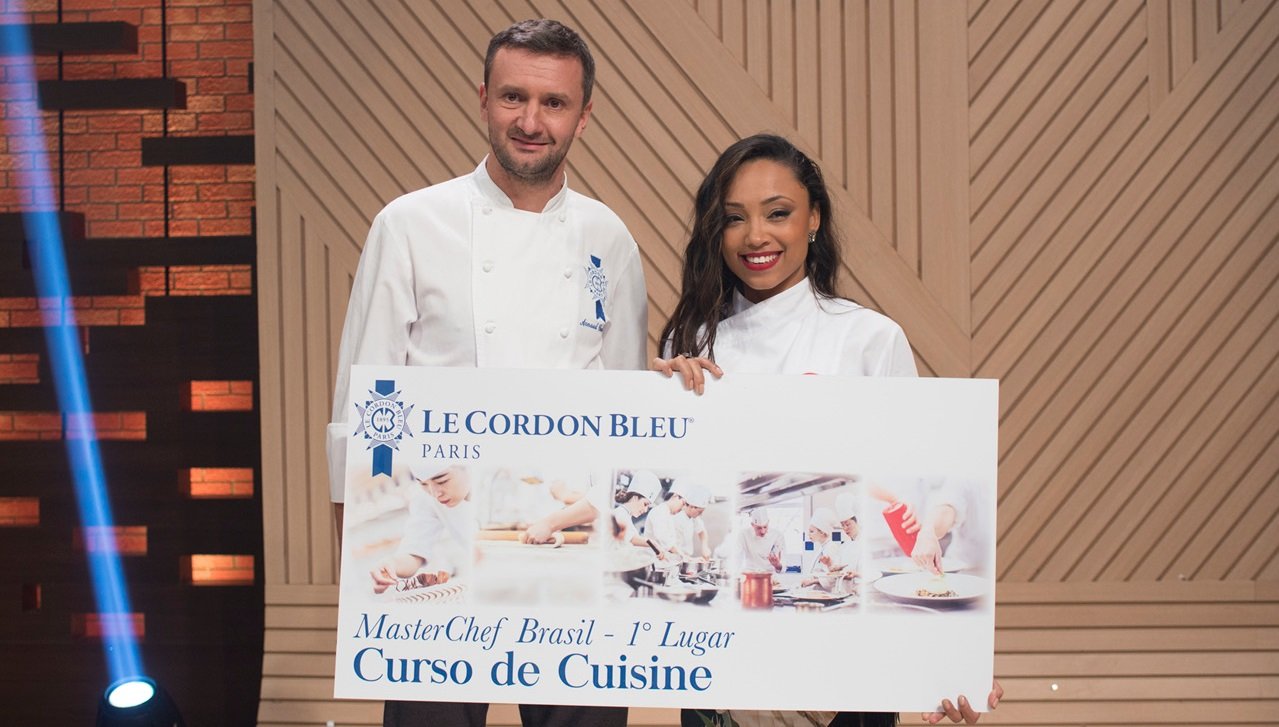 The final episode of the fourth edition of MasterChef Brasil took place on August 22, 2017. Michele Crispim was crowned the first-place winner of this popular TV show in Brasil and Deborah Werneck was announced the runner-up.

To encourage training in culinary arts, Le Cordon Bleu is delighted to award not only the first-place winner, but also the runner-up of this challenging competition with: 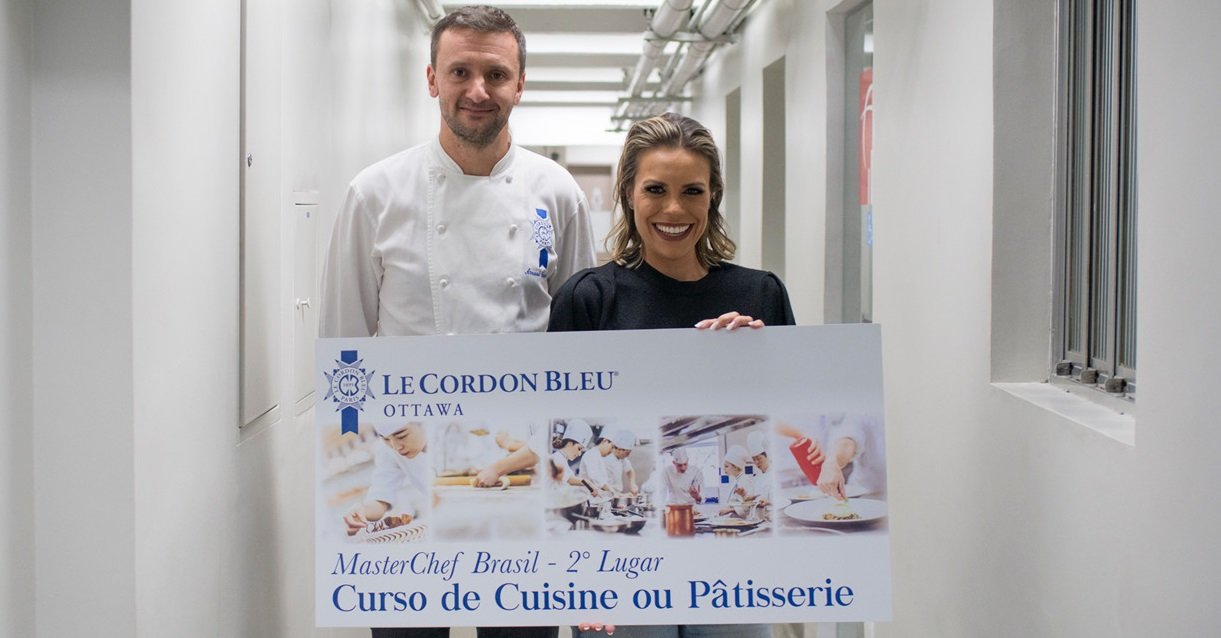 Michele Crispim, was born in Florianópolis, Santa Catarina and holds a degree in People Management. She feels a great connection with French gastronomy and believes that reaching perfection and cooking the classics, is not for everyone.

Deborah Werneck, is from Rio de Janeiro and lives in São Paulo. Deborah is currently an investment adviser and wants to use her knowledge to open her own business in gastronomy.

Both Michele Crispim and Deborah Werneck will be trained in the Le Cordon Bleu Paris and Ottawa Institutes and will be part of the international Le Cordon Bleu network present with more than 35 institutes in 20 countries and 20,000 students of over 100 nationalities every year.

Previous MasterChef Brasil winners include, Leonardo Young, Bruna Chaves, Elisa Fernandes and Helena Manoso. Brasil is certainly an important country for Le Cordon Bleu with recent partnerships at the University of Fortaleza and Anima Educação that are focused on undergraduate and postgraduate programmes in gastronomy, hospitality, wine and management.