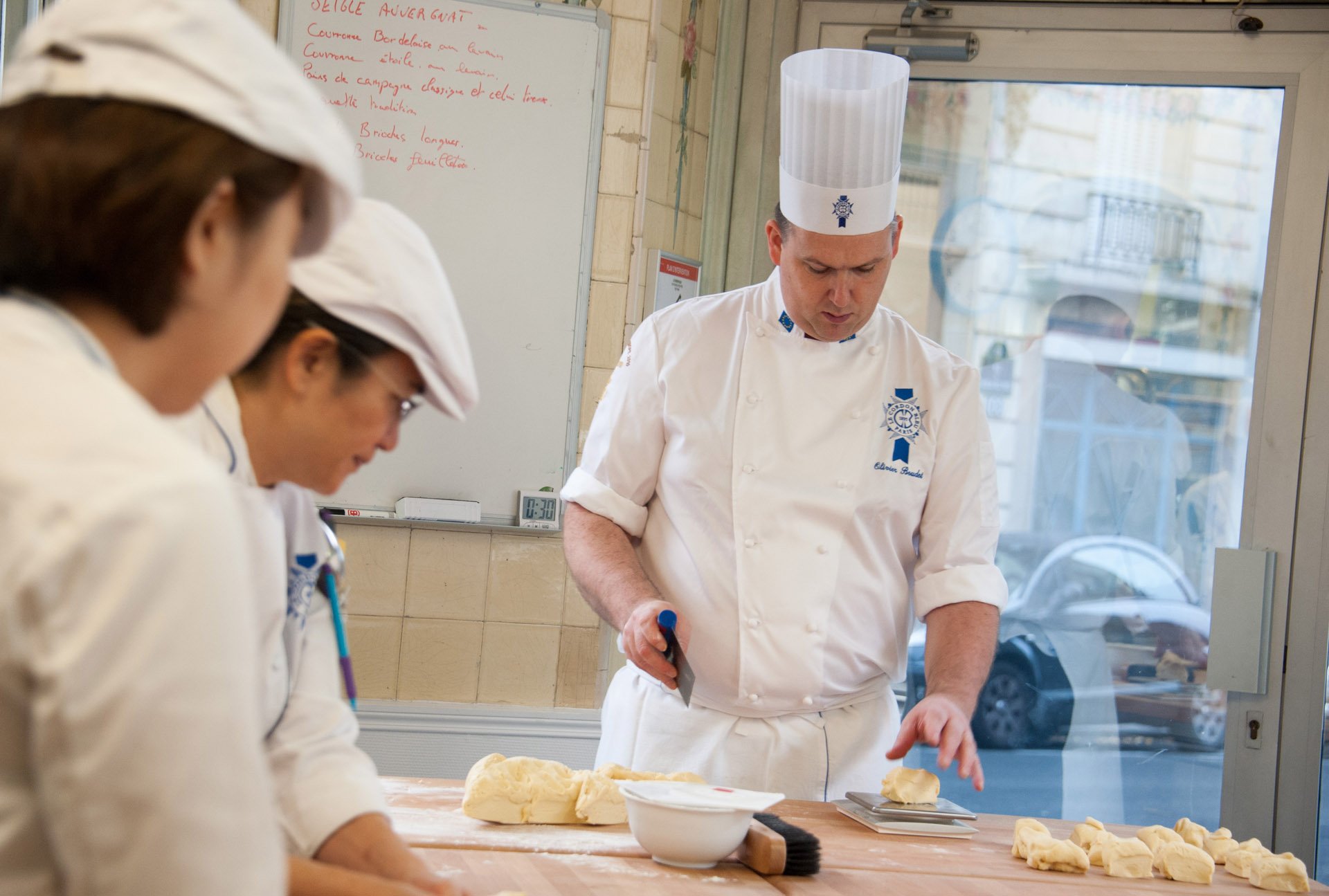 Europain and Intersuc, the unmissable event for boulangerie and pastry professionals, will take place every day from February 5 to 9 2016 at Paris Nord - Villepinte. This year, there will be 800 exhibitors, and more than 2 500 demonstrations are planned to take place during the exhibition.

There will be numerous innovations at this year’s exhibition including The Baker’s Lab and The Intersuc Lab , both featuring events and demonstrations showcasing the latest trends and all that is new in the boulangerie sector.

Where can you find us?

You will find our Chef Instructors and Le Cordon Bleu students in Hall 5, stand E86, in the “rue des écoles” (Schools Street), between the Bakery and Intersuc exhibition areas. 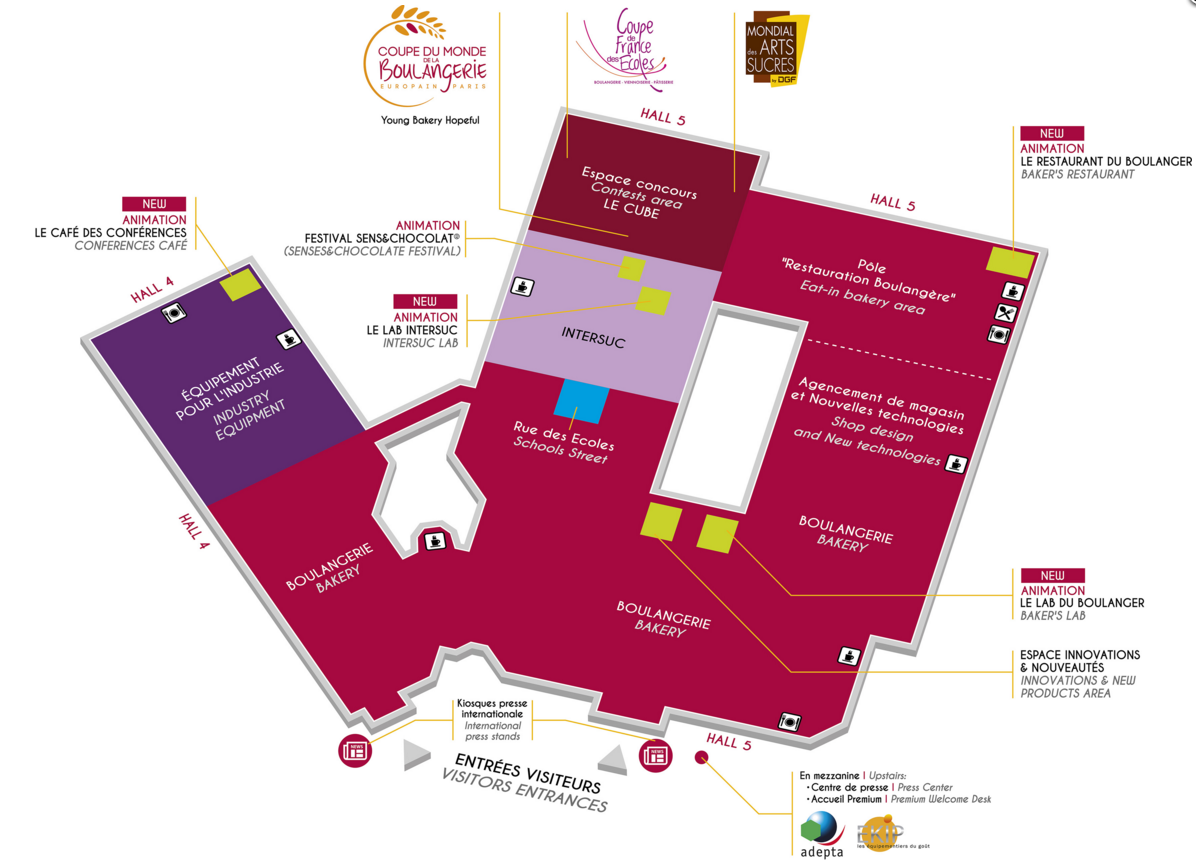 This exhibition provides the ideal opportunity to come and find out all about both our boulangerie Diploma and all Le Cordon Bleu Culinary Arts and Management programmes and workshops which are available throughout the year!

For further details about this event, go to the Europain and Intersuc internet site.
Other events that are sure to delight all those who are passionate about boulangerie and pastry will take place in Hall 5:

News
Which training to become a chocolatier?