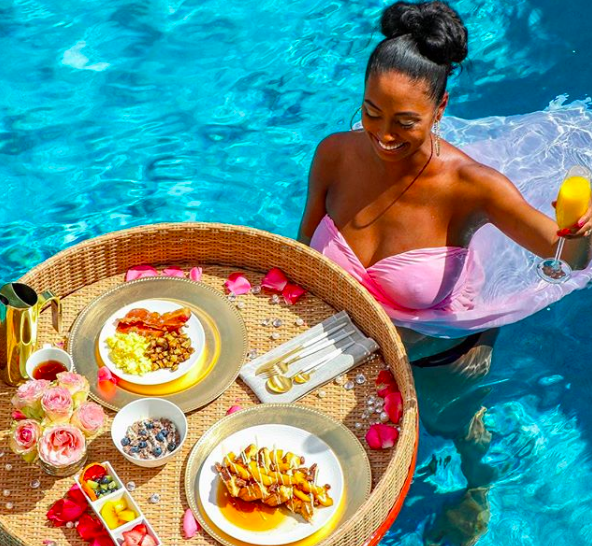 Daniella Abraham, AKA Chef Danie The Culinary Architect, is becoming a big deal in the celebrity chef world these days. Professionally trained at Le Cordon Bleu—specializing in both cuisine and pastry—Danie earned her chops working at some of Miami’s hottest restaurants (such as Pascale’s On Ponce) and quickly caught the eyes of celebs like Oprah, Kylie Jenner and Drake with her Instagrammable dishes. Chanel pancakes, 24K gold chicken, color-changing pasta…these are just a few of the over-the-top creations Danie is used to serving to A-listers on the regular, both on land and up in the sky, on billion dollar jets. 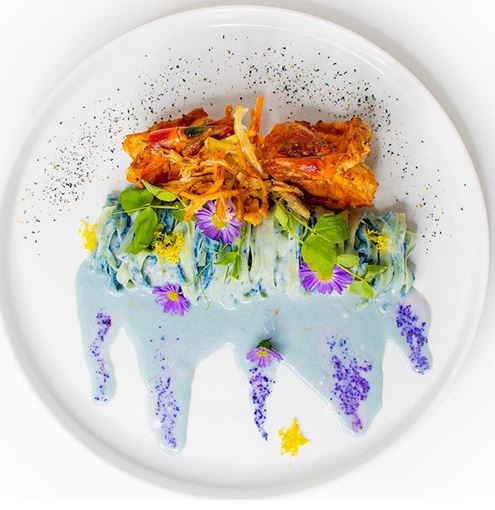 Her ever-growing roster of hungry stars-turned-clientele (and repertoire of recipes) has since expanded, to include DJ Khaled, Antonio Banderas, Sean “Diddy” Combs and Pharrell Williams. Read more.

Why not wow your dinner guests over the festive season with this excellent Signature Yule Log? This chocolatey dessert is filled with vanilla cream, pear ...

Lyn Fidler went 'back to school' later in life, training as a chef so that she could have a positive influence on the aged care food industry.

Canada's Great Kitchen Party is the most respected culinary competition in Canada! This year we hosted this prestigious event at Le Cordon Bleu Ottawa's ...