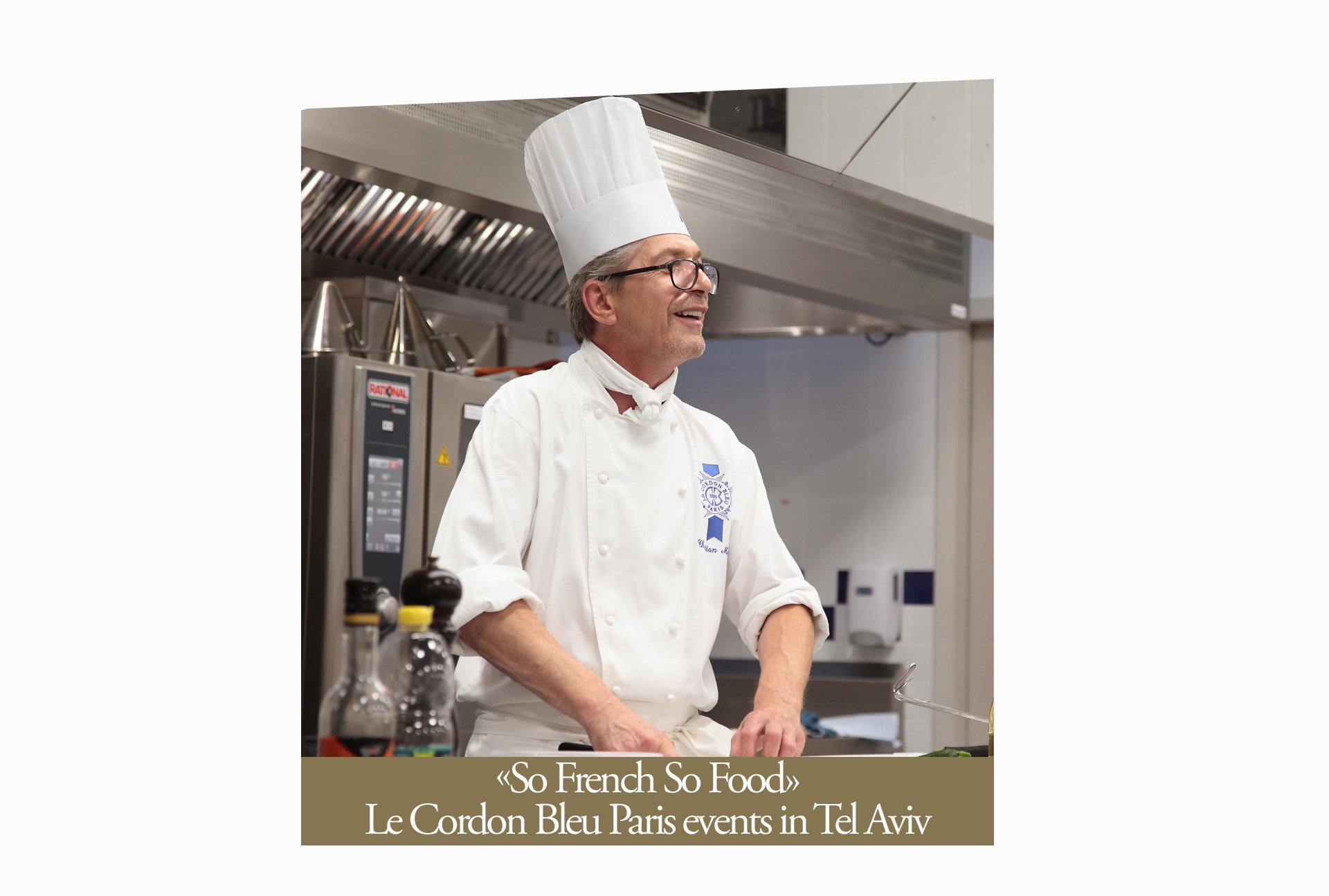 If you wish to come at one of these events and discover more on Le Cordon Bleu Paris programmes, please contact Alexandre Marine: amarine@cordonbleu.edu

MORE INFO ON SO FRENCH SO FOOD