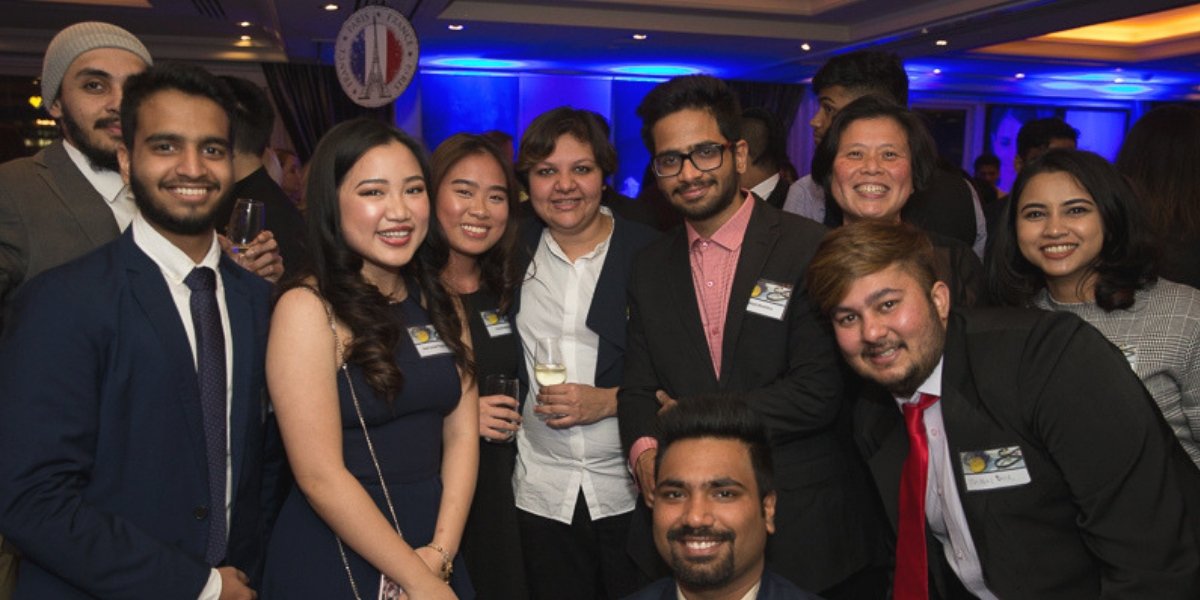 For 4 years, Le Cordon Bleu Melbourne has been producing the most extraordinary talent, and with graduates now working in culinary and hospitality jobs across Australia, overseas or in their own businesses, the renowned institute celebrated their achievements with a Bastille Day 4th birthday bash.

200 students, staff and alumni attended, and it was an exciting opportunity to connect peers, alumni and teachers in a fun, relaxed environment.

One such student was guest alumni speaker Nicholas Machado, who shared his experiences as a former student. Nicholas has worked in hospitality from the ground up and now enjoys a diverse and challenging role as Pastry Sous Chef with Rockpool in Melbourne, with a dream to one day return to his native India to open a dessert bar.

“I chose to study at Le Cordon Bleu because I knew it would help me to advance my career within the industry in a short period of time”, says Nicholas. “As I was a long way from home, I was keen to develop industry connections, and Le Cordon Bleu’s Industry Engagement team and Alumni membership connects graduates with the most respected individuals in the industry.”

Since its inception in July 2015, Le Cordon Bleu Melbourne Institute of Culinary Arts has been delivering culinary and patisserie programs in Melbourne and now boasts over 450 students. 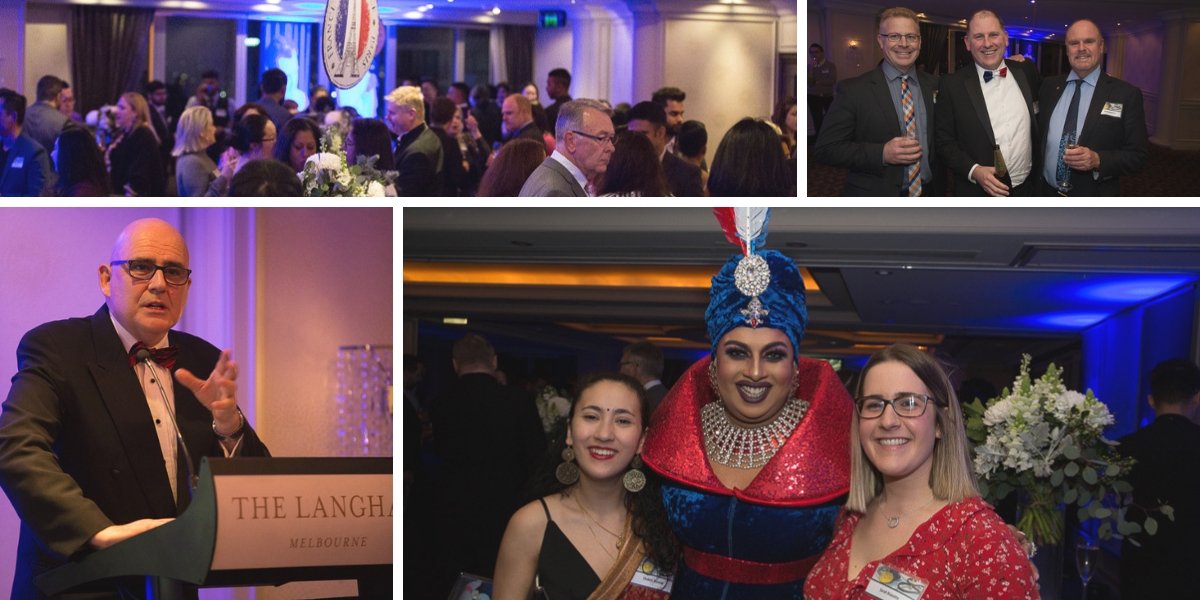