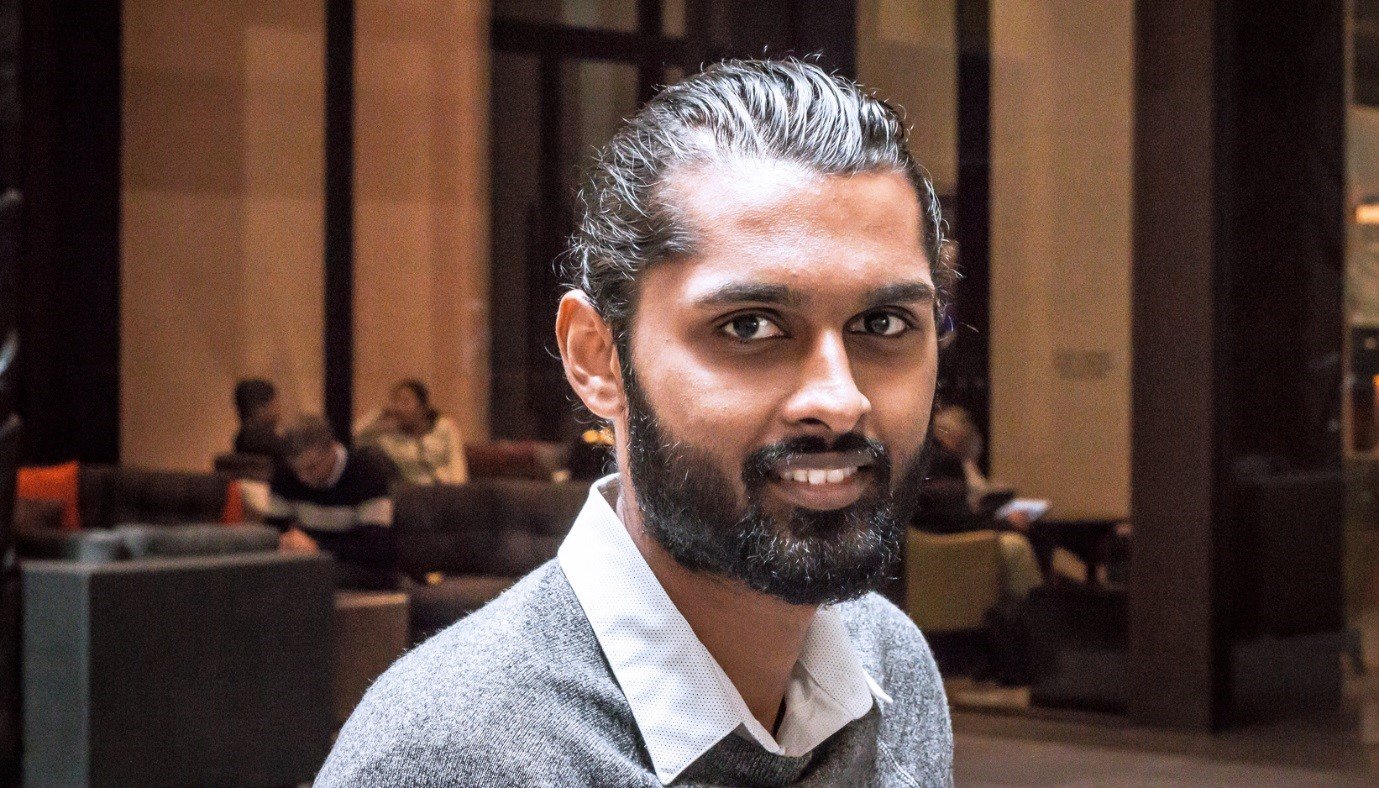 Le Cordon Bleu alumnus Nicholas Machado has a passion for the culinary industry that fuels a desire to travel, where he plans to explore the flavours and textures of the world’s cuisines. Returning home to India one day, he dreams of opening a dessert bar.

Nicholas has worked in hospitality from the ground up and now enjoys a diverse and challenging role as Head Pastry Chef at Au79 Café in Victoria. A long way from his home town in Goa, India, Nicholas loves working in Australia and has taken advantage of every opportunity. He attributes his success to his high energy, study, hard work and commitment.

In 2016, he graduated with a Diplôme Avancé de Gestion Culinaire (SIT60316 Advanced Diploma of Hospitality Management) in cuisine.

from Le Cordon Bleu Sydney. Nicholas’s decision to study with Le Cordon Bleu was the result of extensive industry research. He could see that Le Cordon Bleu offered many advantages, including a 6-month work placement (Work Integrated Learning) as part of an Advanced Diploma of Hospitality Management. He knew that a Le Cordon Bleu education would help him advance his career within the industry in a short period of time.

Australia’s high standard of living and inclusive friendly culture was a deciding factor in Nicholas’s decision to study here. He was also keen to develop industry connections - Le Cordon Bleu’s Career Services and Alumni membership connects graduates with the most respected individuals in industry.

An advocate for passion and commitment, Nicholas’s advice to those seeking to pursue a hospitality career is clear: “Think about your decision, and make sure you have the passion to succeed. From the outside the industry looks glamorous - and it is - but it also involves long hours and hard work.”

In his studies at Le Cordon Bleu Sydney, Nicholas particularly enjoyed his experiences with the chefs who inspired and encouraged him to excel. Today he practices culinary fusion techniques and loves experimenting with recipes that combine different styles.

In the short-term, Nicholas is deeply committed to travelling the world which will be an opportunity to experience the flavours and textures of different cuisines and to further integrate those into his own recipes. Later, he will realise his ultimate dream of returning home to Goa in India to open a dessert bar.

A hard-working Le Cordon Bleu alumnus, Nicholas’s commitment to excellence will bring about his most cherished plans.