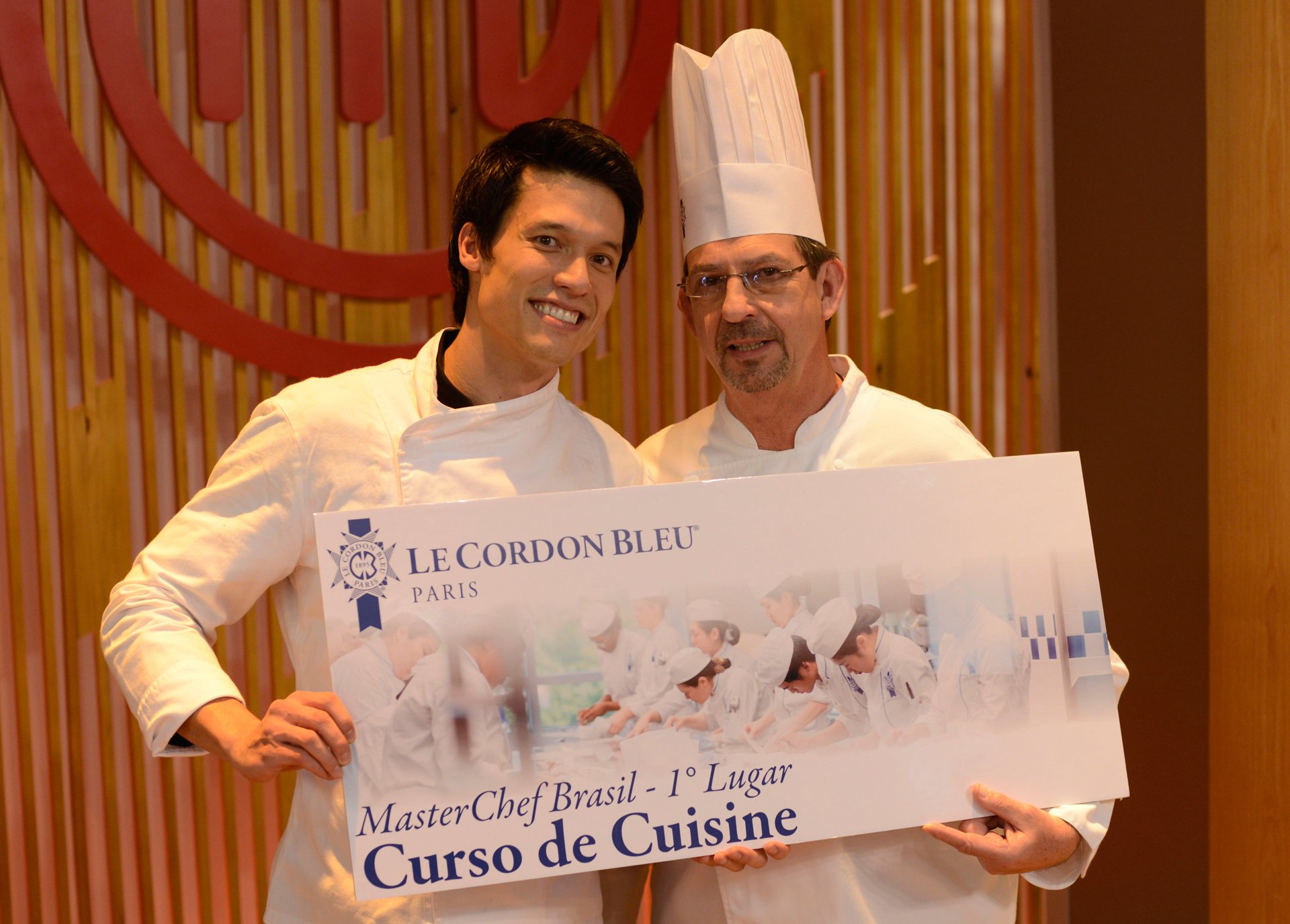 The final episode of the third edition of MasterChef Brasil took place on August 23, 2016. Leonardo Young and Bruna Chaves are the lucky winners of this popular TV show in Brazil.

To encourage training in culinary arts, Le Cordon Bleu is delighted to award not only the first place winner, but also the runner-up of this challenging competition. 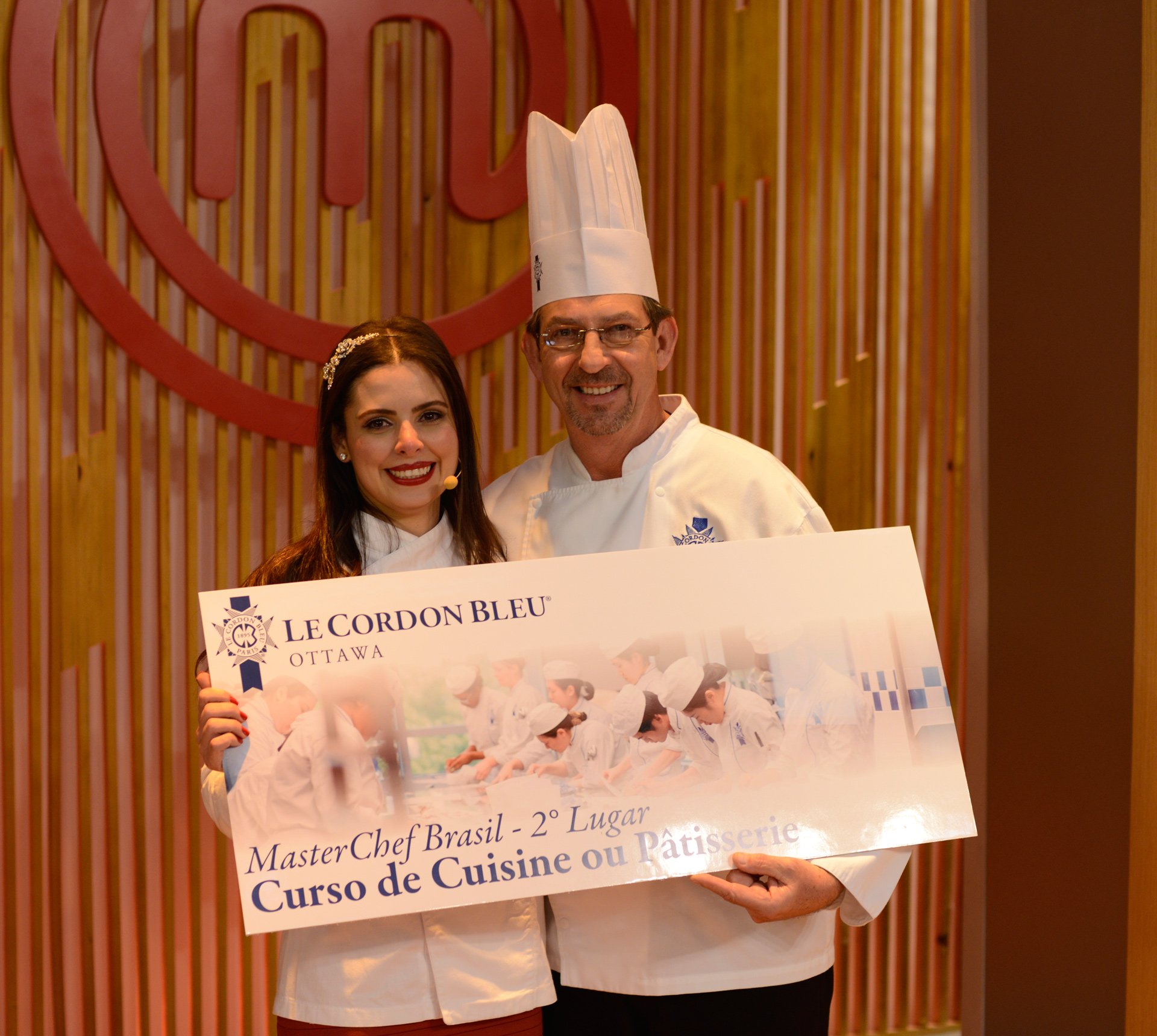 The winners will be trained at Paris and Ottawa institutes and will be part of the international Le Cordon Bleu network present with more than 35 institutes in 20 countries and 20 000 students of over 100 nationalities every year.

Brazil is certainly one of the most important countries for Le Cordon Bleu because our schools around the world welcome many Brazilian students every year.