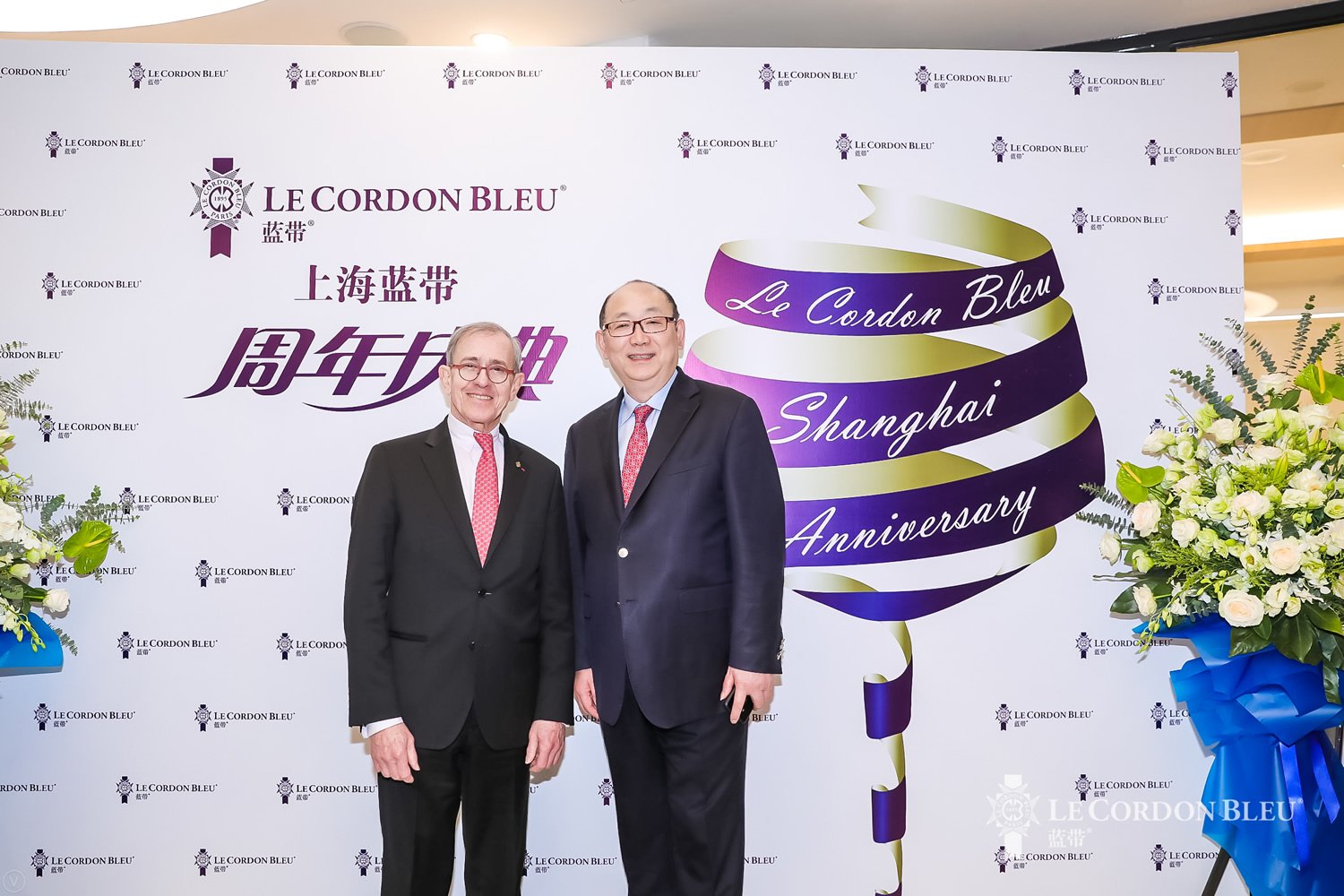 The grand celebration has unveiled this reputed culinary education provider to the public while enhancing their understanding of French food and beverage culture. It is intended to promote the food & beverage culture exchange between the east and the west. Mr. André J. Cointreau, President and CEO of Le Cordon Bleu and Mr. Li Xiaohua, Principal of Le Cordon Bleu Shanghai, attended the celebratory ceremony, along with celebrities, partners, alumni, and media friends. Mr. Lin Yilun, the founder of Fun Ye, has been invited to the celebration as the Mystery Guest.

On 19 April 2012, Shanghai Business & Tourism School (SHSMLY) signed a cooperative agreement with Le Cordon Bleu.
In April 2015, Le Cordon Bleu officially opened in Shanghai. Being the first Le Cordon Bleu School in China, this significant undertaking – the first joint venture between a private entity and a Chinese government school: SHSMLY - will see the delivery of various Le Cordon Bleu educational programmes that have been built on 120 years of traditions and excellence. 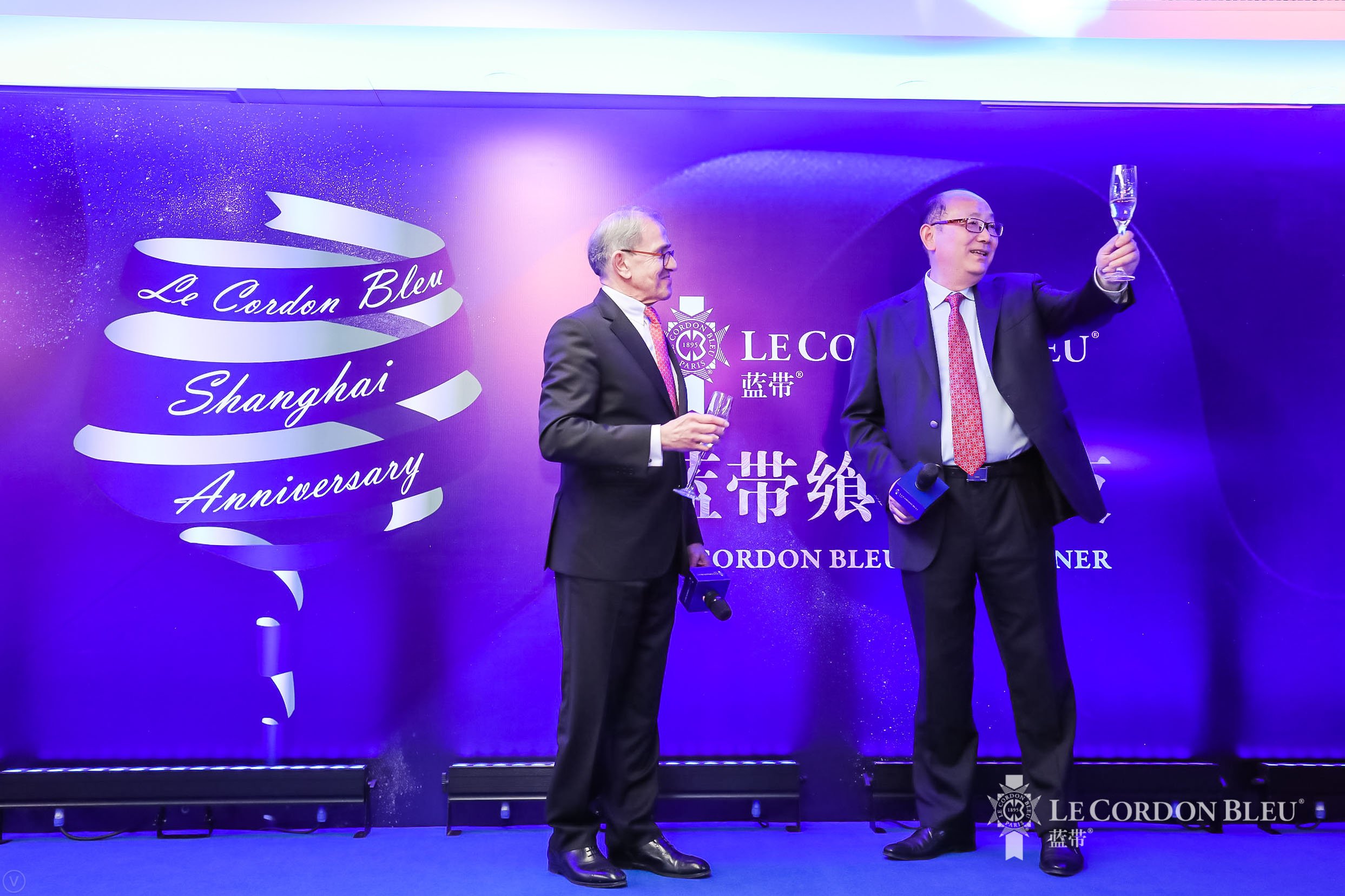 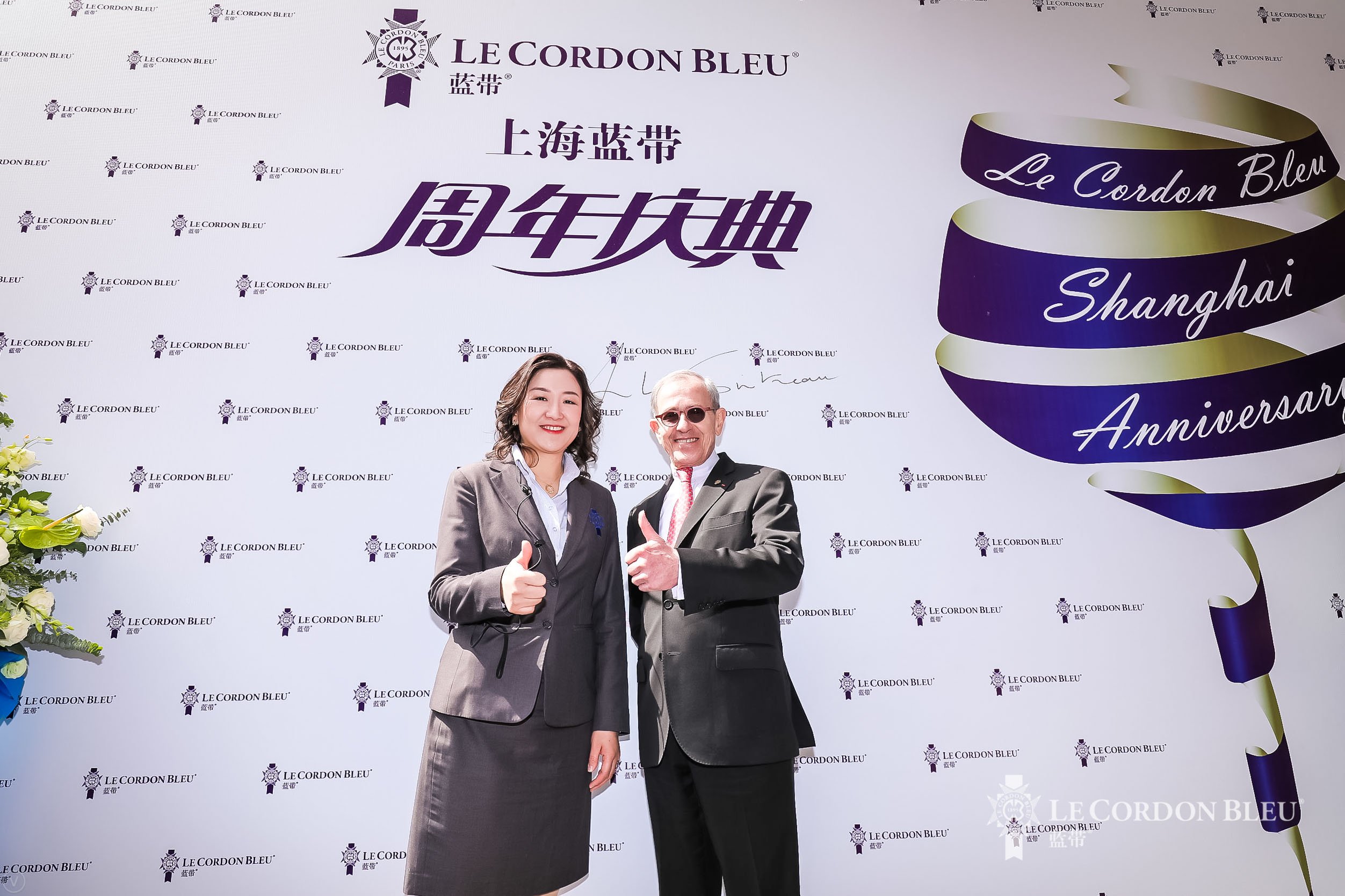 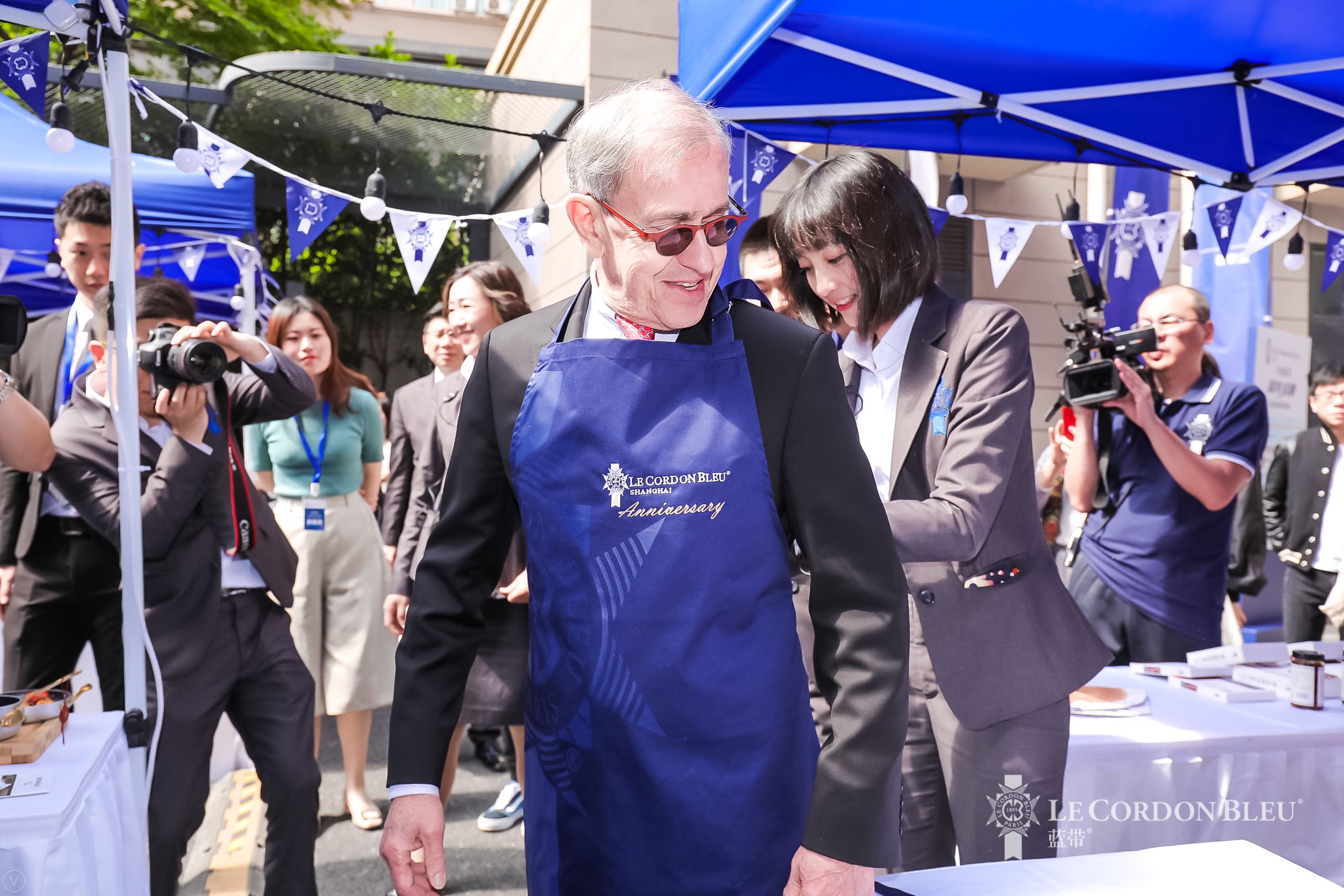 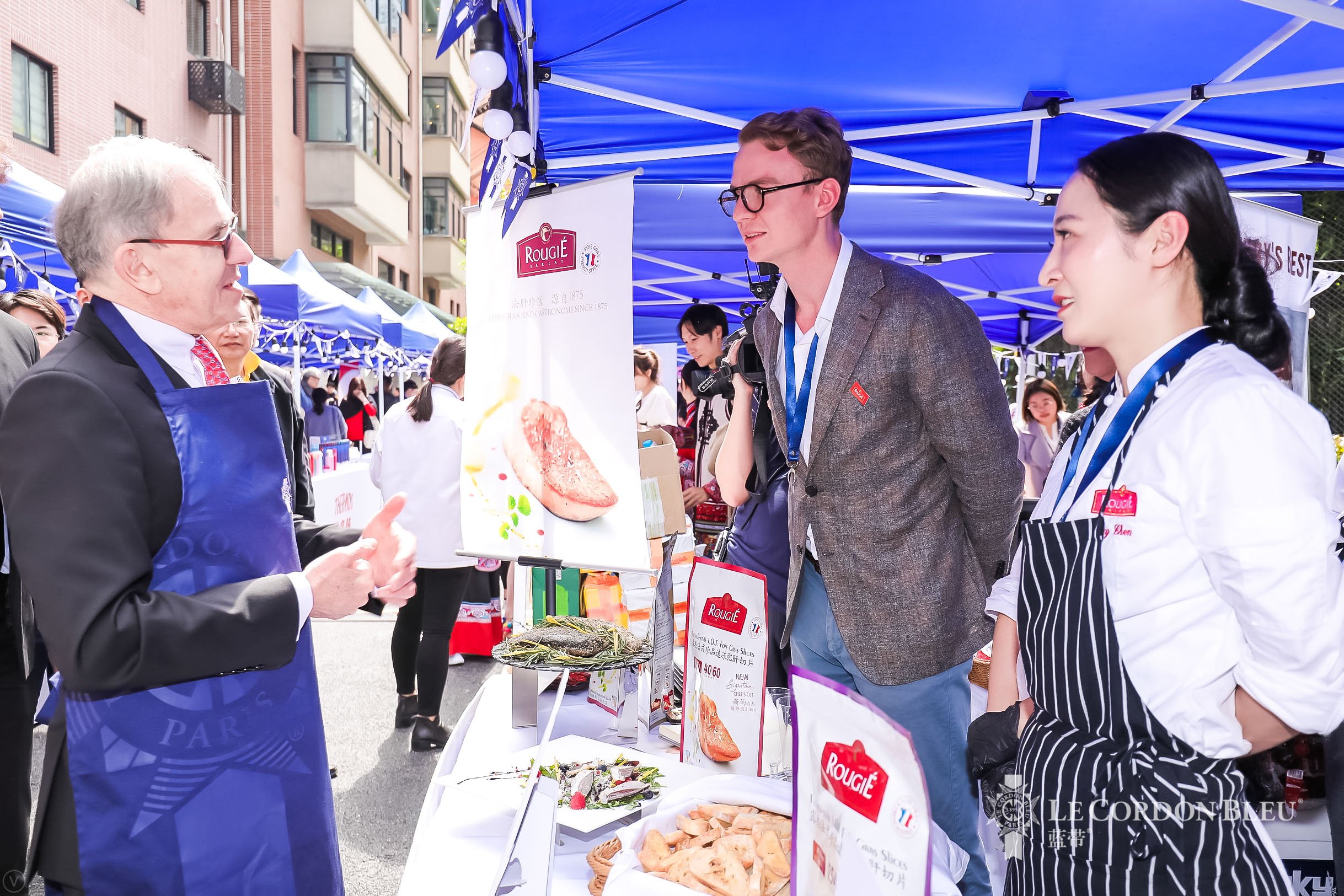 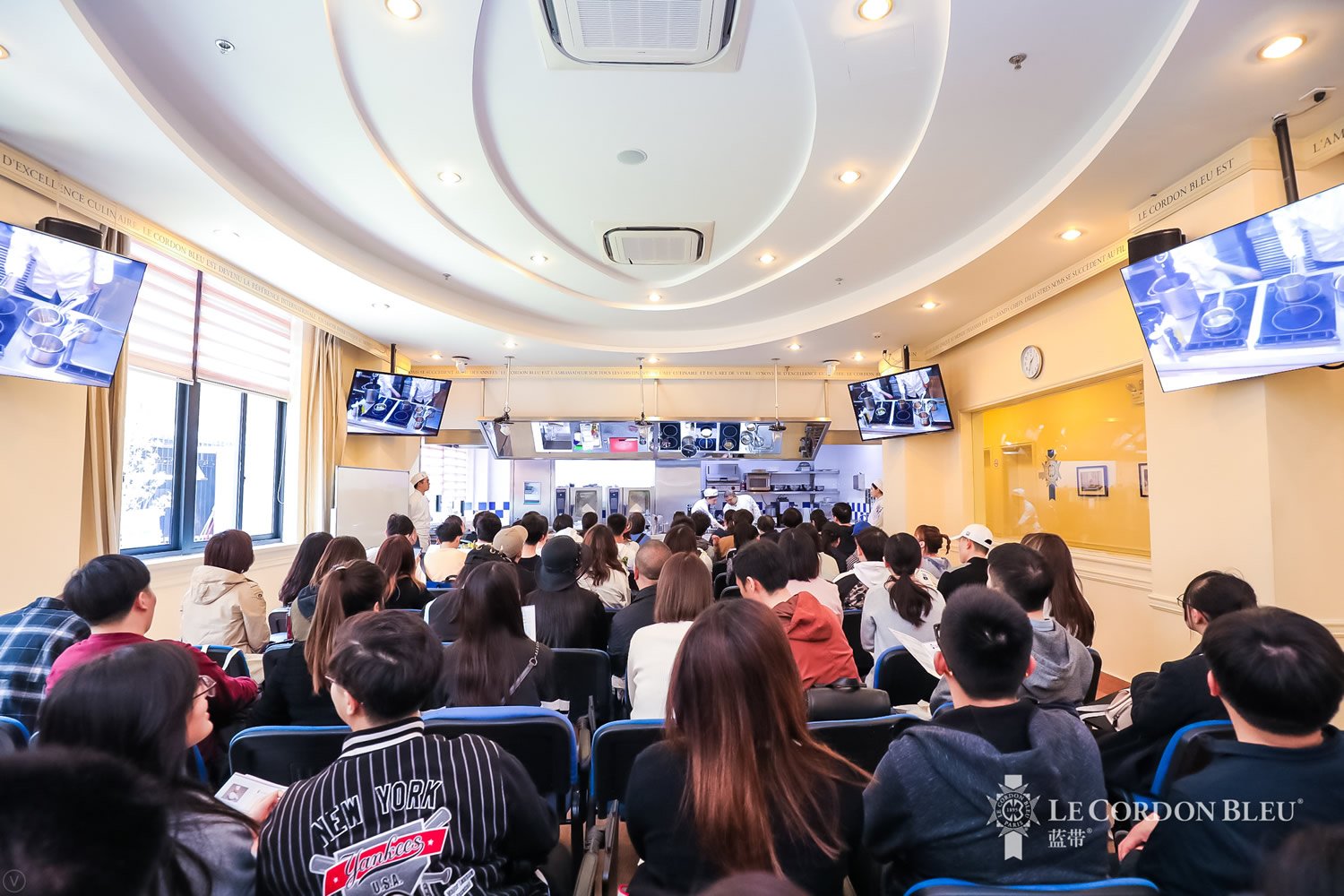 Le Cordon Bleu Alumni from all around the world came together with their products and brands, sharing their experiences and discussing the development of the industry. 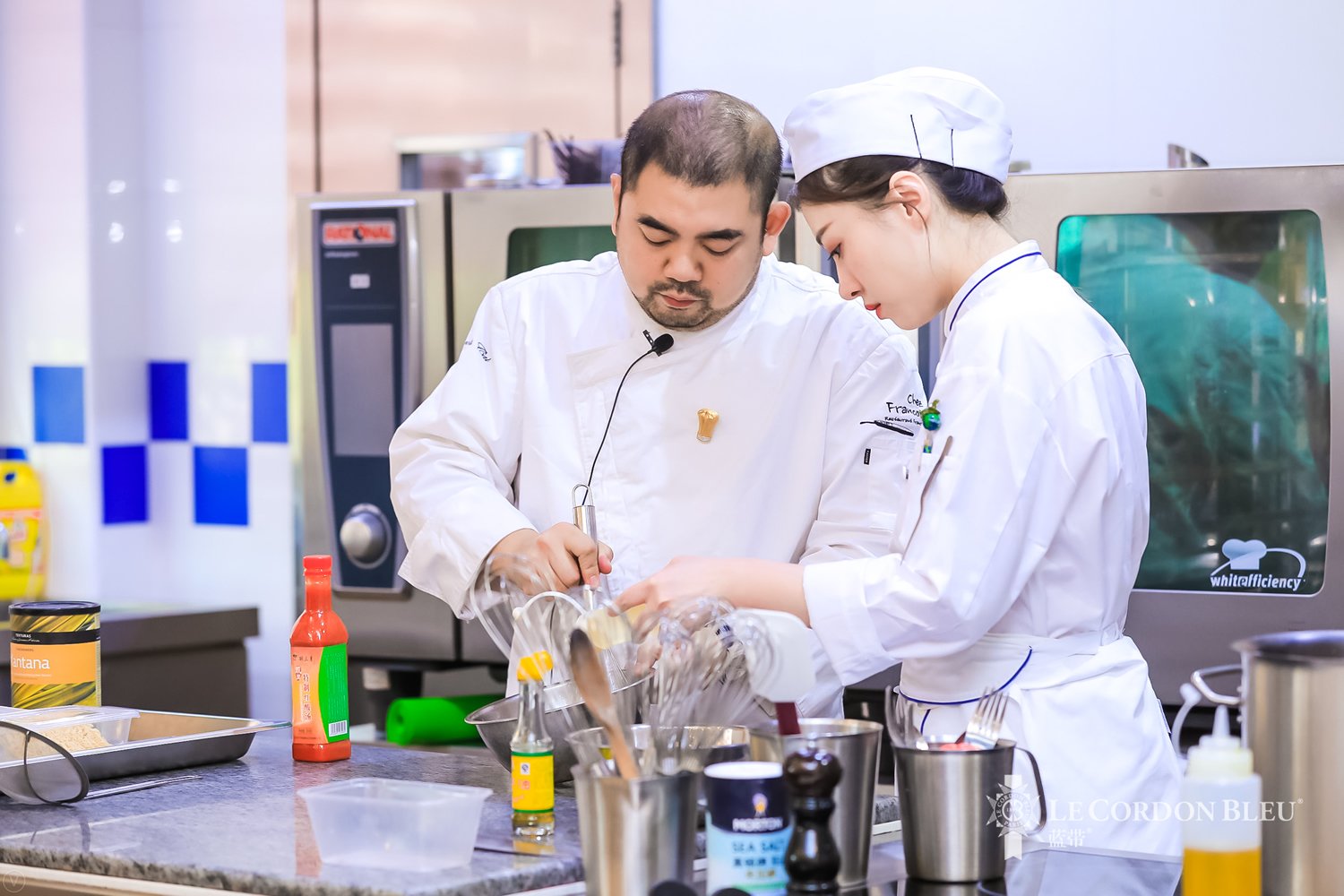 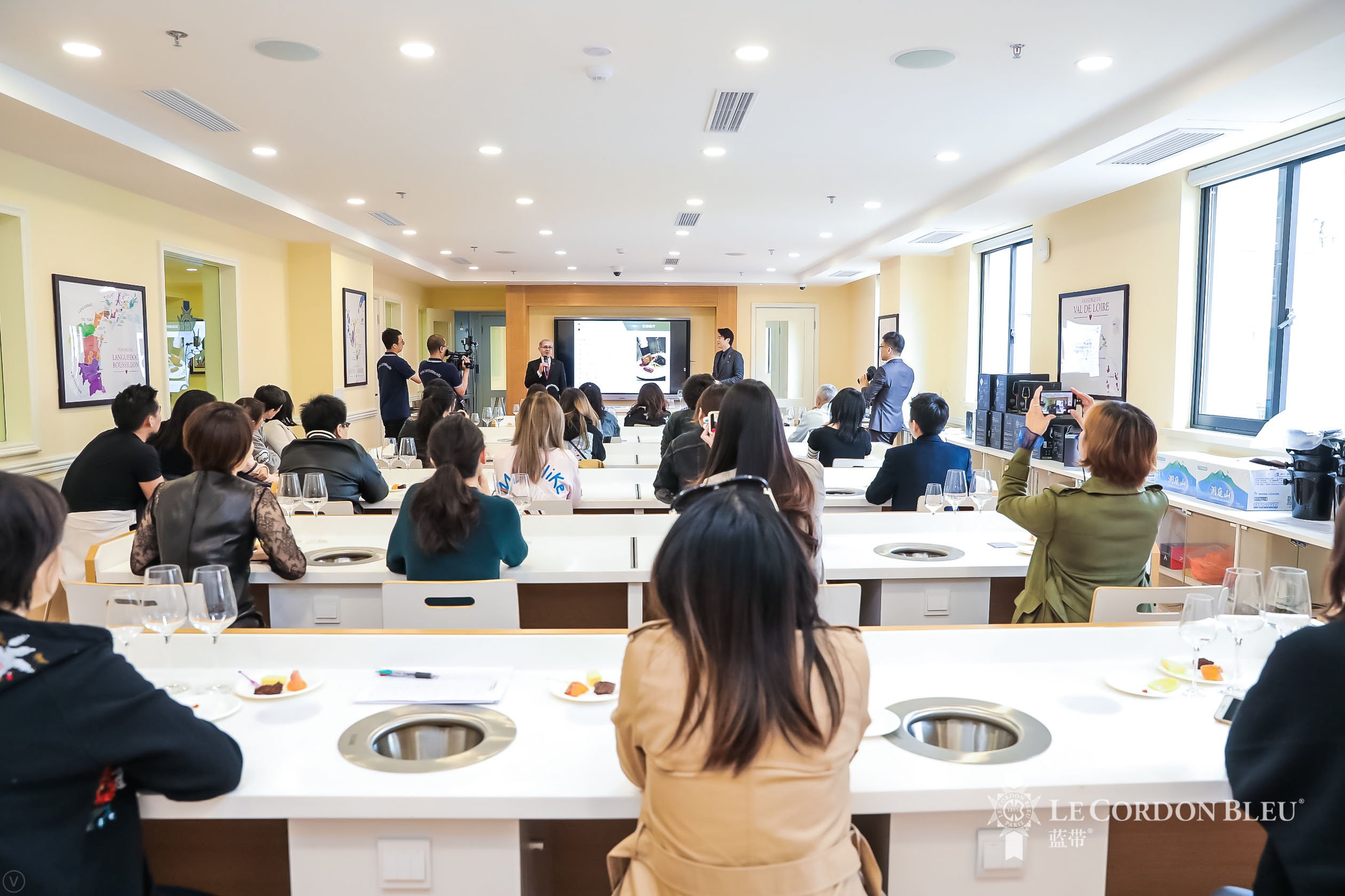 Le Cordon Bleu Shanghai was opened to all the guests during the celebration, including the practice kitchen, demonstration kitchen, bakery kitchen, wine classroom, etc. The desserts and pastries specially prepared by the students are showcased in the classrooms. 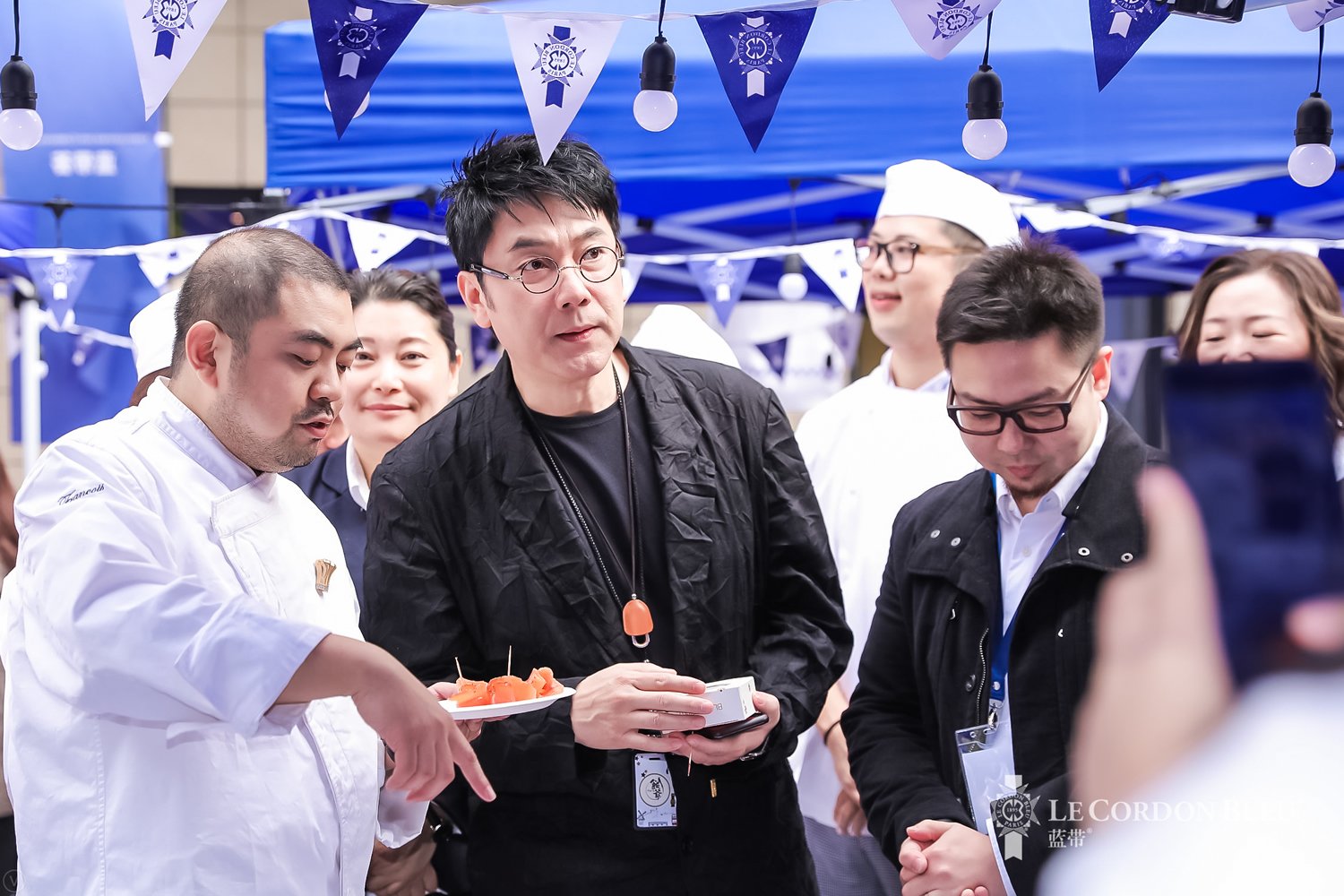 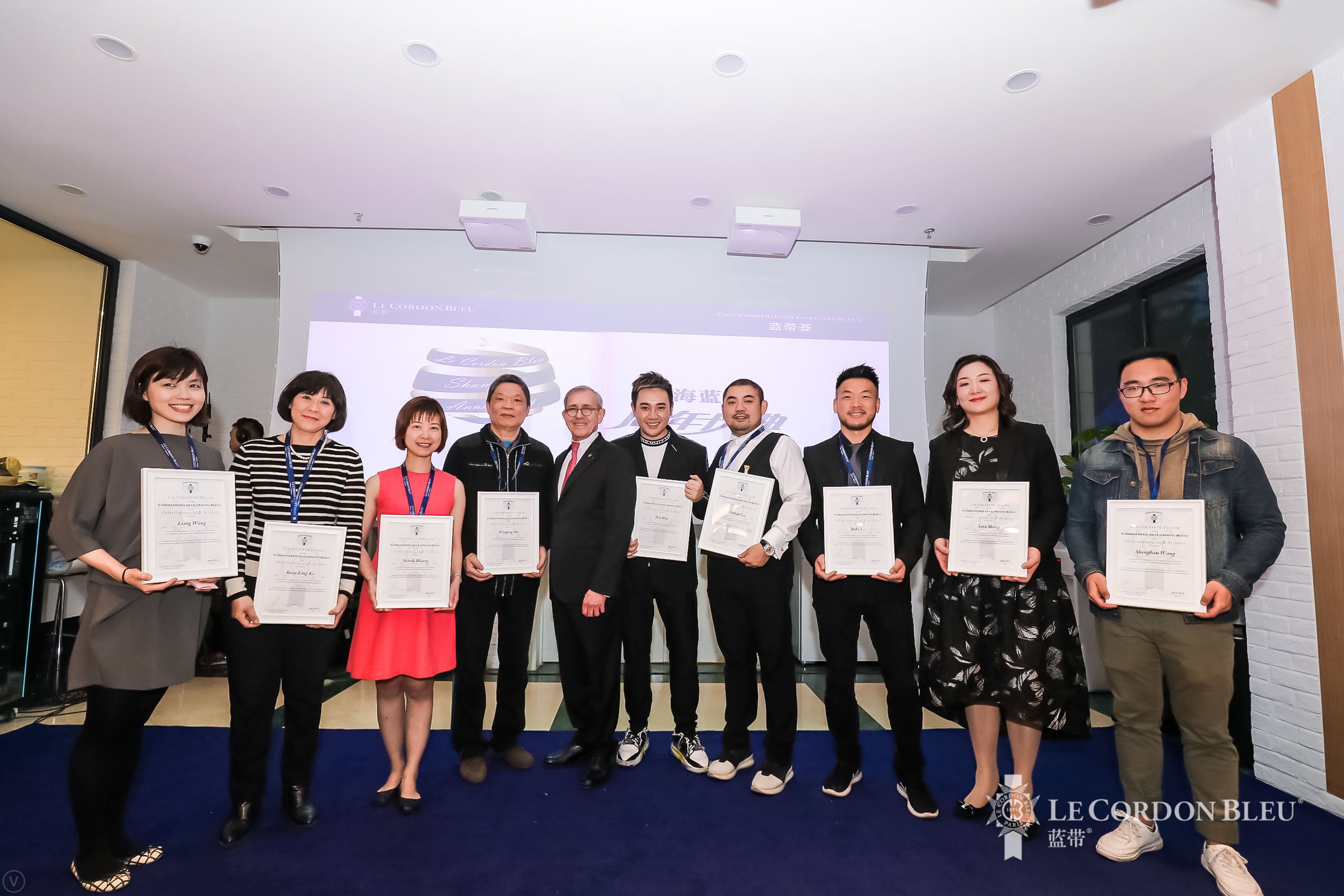 Outstanding Alumni of Le Cordon Bleu（names not listed in order）：


About Le Cordon Bleu
Founded in Paris in 1895, Le Cordon Bleu is considered today the largest network of culinary and hospitality schools in the world with more than 35 institutes in 20 countries and 20,000 students of over 100 nationalities are trained every year. Le Cordon Bleu combines innovation and creativity with tradition through its certificates, diplomas, bachelors and master’s degrees.

Our Le Cordon Bleu team have designed these cake toppers as a fun activity for the family.

Le Cordon Bleu London are delighted to bring you another edition of Christmas with Le Cordon Bleu, brimming with collaborations from industry experts and ...

Learn more
News
Fermented Foods: Why is it good for you?

Can fermented food and fermented products be good for you? In this article, we explain the facts about health and how fermentation works.