The 2016 Michelin Guide reveals its list of starred restaurants 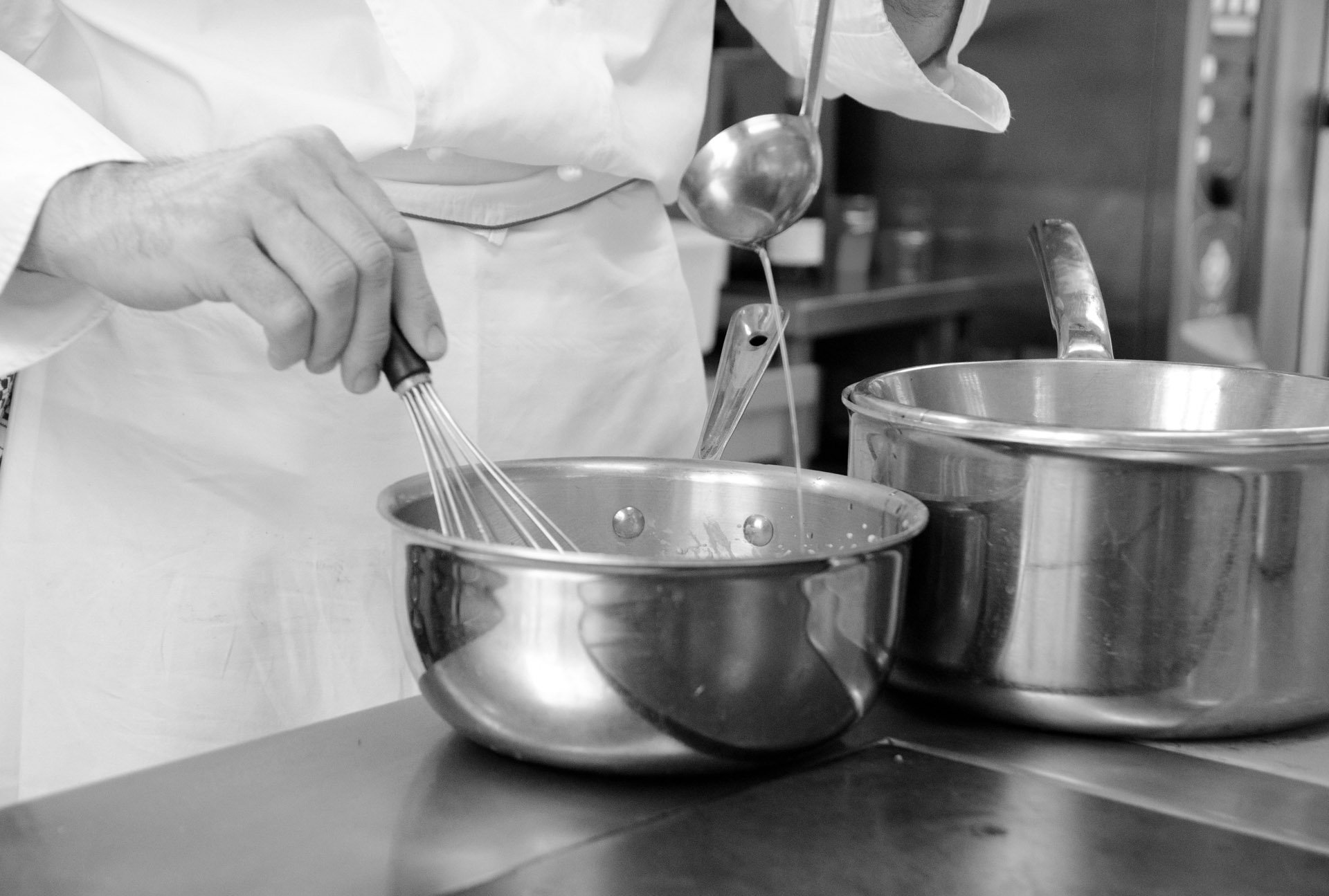 Every year, the famous French gastronomic guide, The Michelin Guide, awards one, two, or three stars to the best restaurants. These stars are a symbol of excellence for a restaurant, and an honorary title for the Chefs awarded them. More than 30 million copies of the guide are sold, it can be found in 23 countries including France, The United Kingdom and Japan.

New to the 2016 Michelin Guide is the “plate” pictogram which rewards all the restaurants mentioned in the guide that have not been awarded stars.