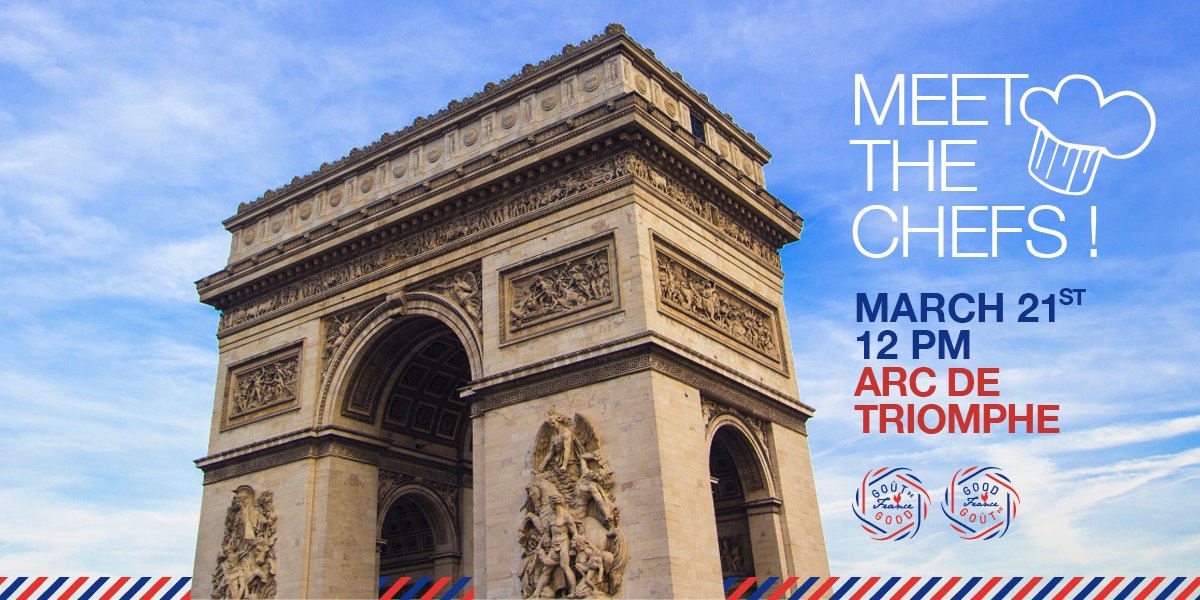 
The goal of Goût de France is to pay tribute to the excellence of French culinary expertise in more than 2000 venues around the globe and in French Embassies who promote this celebration in a resounding fashion.

The theme of the third Goût de France edition is education in the restaurant, hospitality and tourism sectors. This is why, on Tuesday 21 March, tourists will have the opportunity to sample emblematic delicacies on top of a historical monument, the Arc de Triomphe, with a variety of training institutions present. 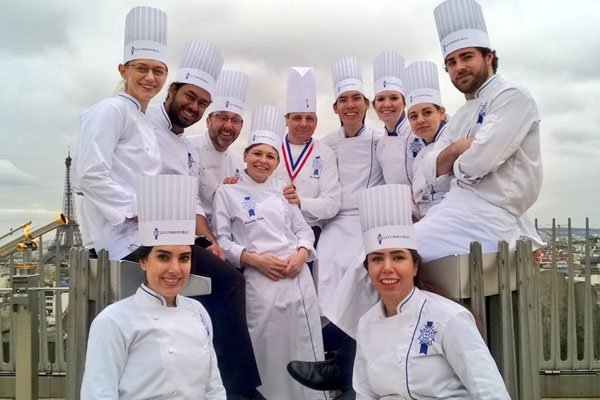 Jean-Marc Ayrault, Minister of Foreign Affairs, who honoured Le Cordon Bleu Paris with his visit to the new Institute for the closing evening of Ambassadors’ Week on 1 September 2016, stated:

Gastronomy is one of the pillars of France’s heritage. The uniqueness of our products and wines reflects the diversity of our landscapes and our terroirs. The expertise of our Chefs and the art of French living attract tourists and travellers from around the globe... 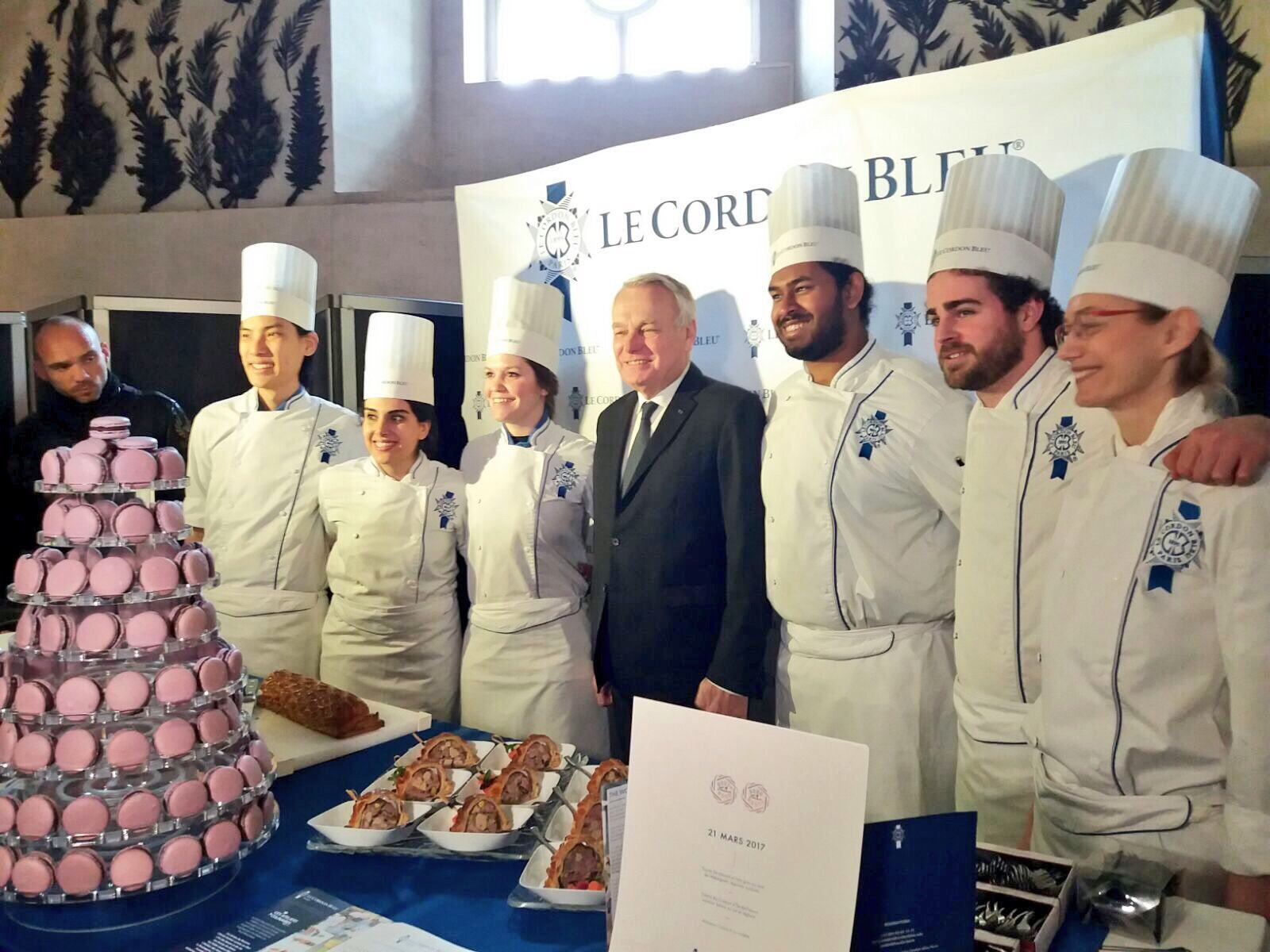 Be part of the macaroon experience on 16 March 2017 with Pierre Hermé and a number of renowned pastry Chefs at Le Cordon Bleu Paris institute.

From 5 to 7 March 2017, Le Cordon Bleu Paris students will take part in Omnivore World Tour Paris providing assistance to Chefs from all over the globe.