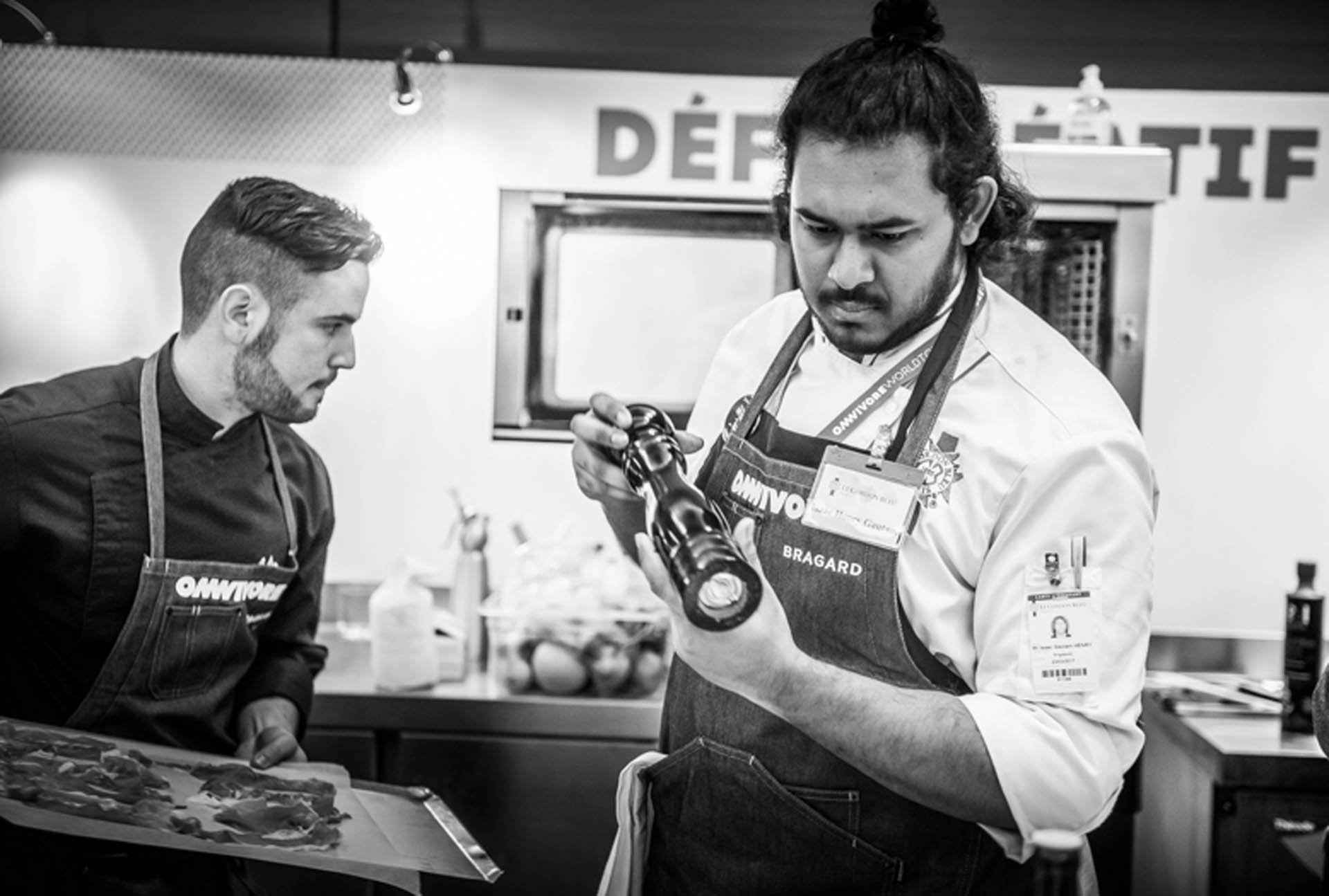 From 5 to 7 March 2017, Le Cordon Bleu Paris students took part in a 3-day pedagogical project at the Omnivore World Tour Paris event, providing assistance to Chefs from all over the globe. This is the perfect opportunity for them to learn and make contacts. 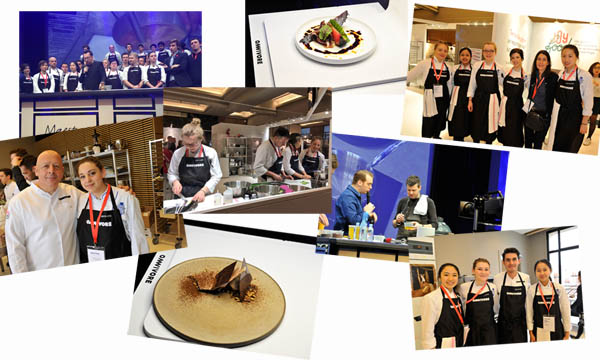 It is alongside these Chefs that our cuisine and pastry students will take part in the festival. They will help Chefs during Masterclasses and demonstrations under the supervision of Chefs Instructors Franck Poupard and Williams Caussimon.

One of our alumni, Maurico Zillo from Brazil, will host one of the "Fucking Dinners organized by Omnivore in his restaurant "A Mère" in Paris.

Isaac Henry, a Cuisine Diploma student, was at the 2016 festival, he tells us about his experience:

Why did you decide to participate in Omnivore?

I wanted to take part in Omnivore as it was and still is one of the most prominent and influential food conventions in the world. I realized that there were many great chefs who were going to be present, and with such a vast amount of experience concentrated in one place, I knew I had to be there. I understood that there was much to learn and hopefully master.

What did you do during the event?

During the event I had the opportunity to work in the surprise ingredient competitions, where each participating chef had an hour to come up with a plate using unique ingredients. I would be beside them assisting them in their hour of need. While it seemed to me that they were creating arbitrary dishes at that time when the hour came to an end, the final product was always astonishing.

What did it bring to you as a future chef?

Participating at Omnivore has really shown me that being a chef means much more than just cooking. It means to craft, to invent and to adapt. It has opened me up to newer ideas and possibilities that I could not have achieved without having worked with such brilliant chefs. As a young chef starting out, it's nice to know that there's always something hidden, waiting to be discovered as there are limitless interpretations when it comes to food.