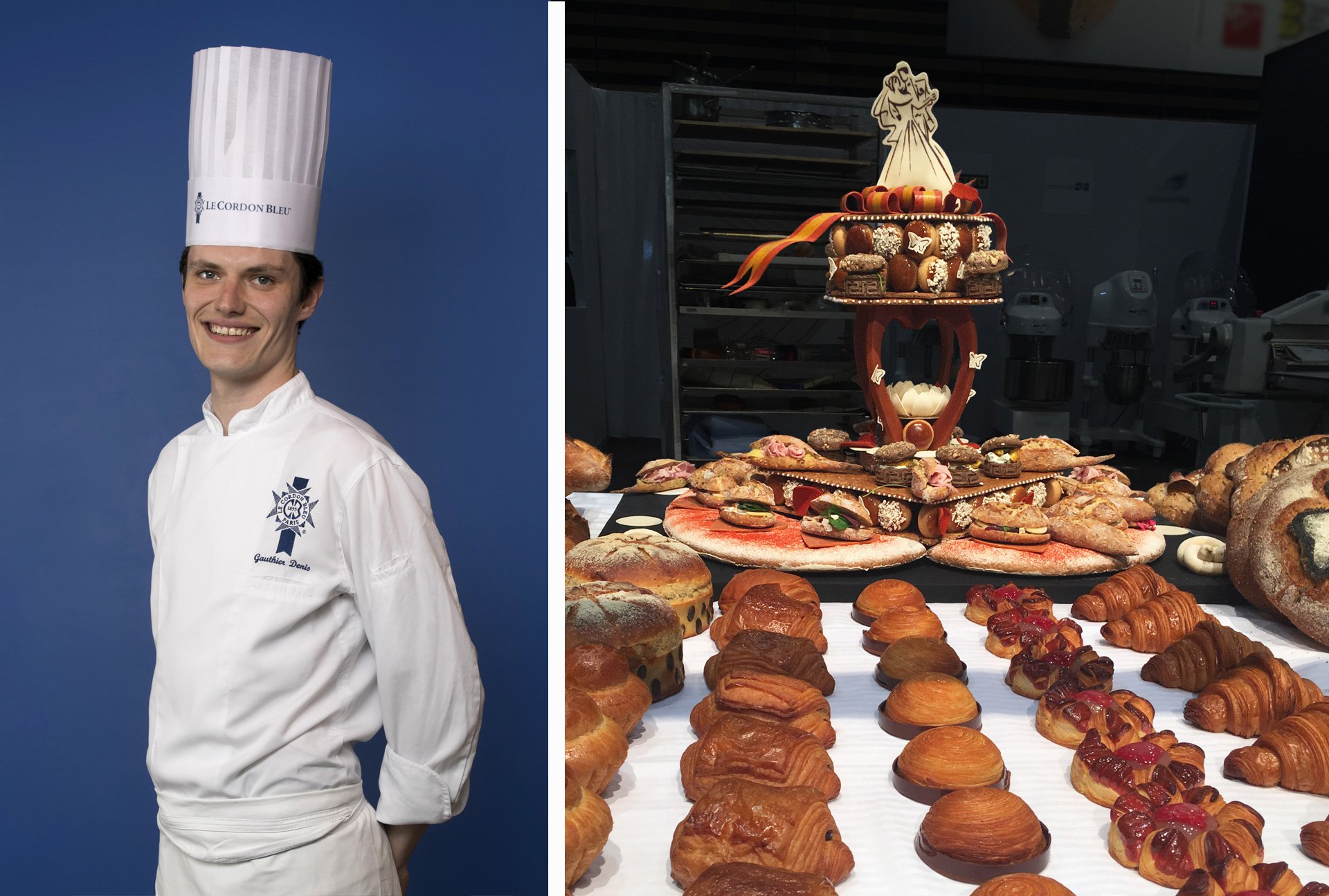 31 January 2019 - Le Cordon Bleu, the leading global network of Culinary Arts and Hospitality Management Institutes, will be represented by one of its Chef Instructors during the Boulangerie World Cup.

Gauthier Denis wedding-themed artistic piece got the highest grade of the competition. This performance marks a turning point in his career as he was selected to make the artistic piece for the French Team during the 2022 Boulangerie World Cup.

Chef Gauthier Denis decided to study bakery after obtaining his baccalaureate. He passed a CAP (Certificat d’Aptitude Professionnel) while working in a traditional bakery before taking, in 2014, an additional mention allowing him to learn special bread techniques and decorations. He then worked at the Hotel Plaza Athénée in Paris, where his professionalism allowed him to create his own pieces. Passionate about his profession and eager for new knowledge, Chef Denis then went to Italy for a while to work with Pasquale Marigliano. Chef Denis joined Le Cordon Bleu Paris in 2017.

A look back at the French Bakery Cup: 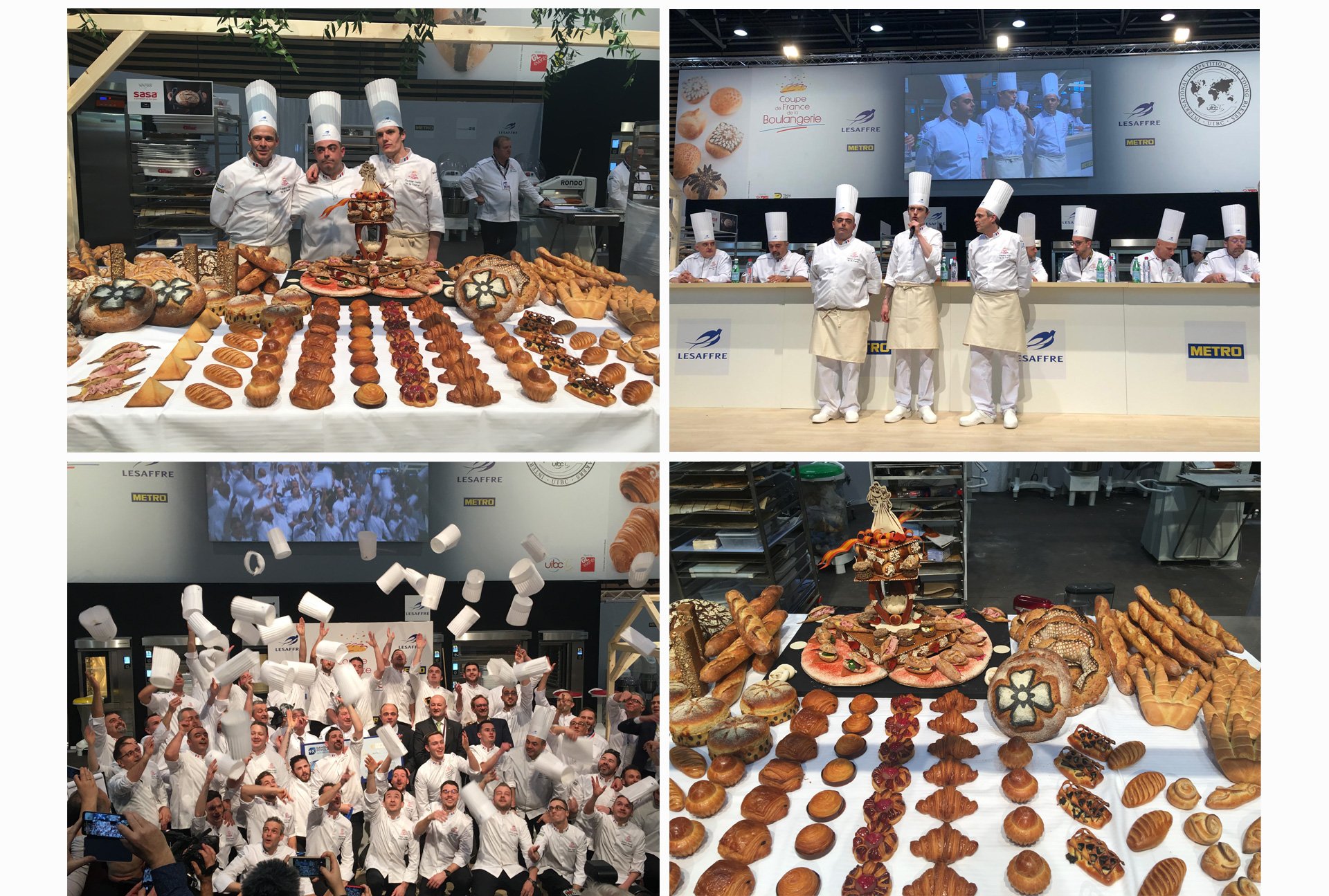