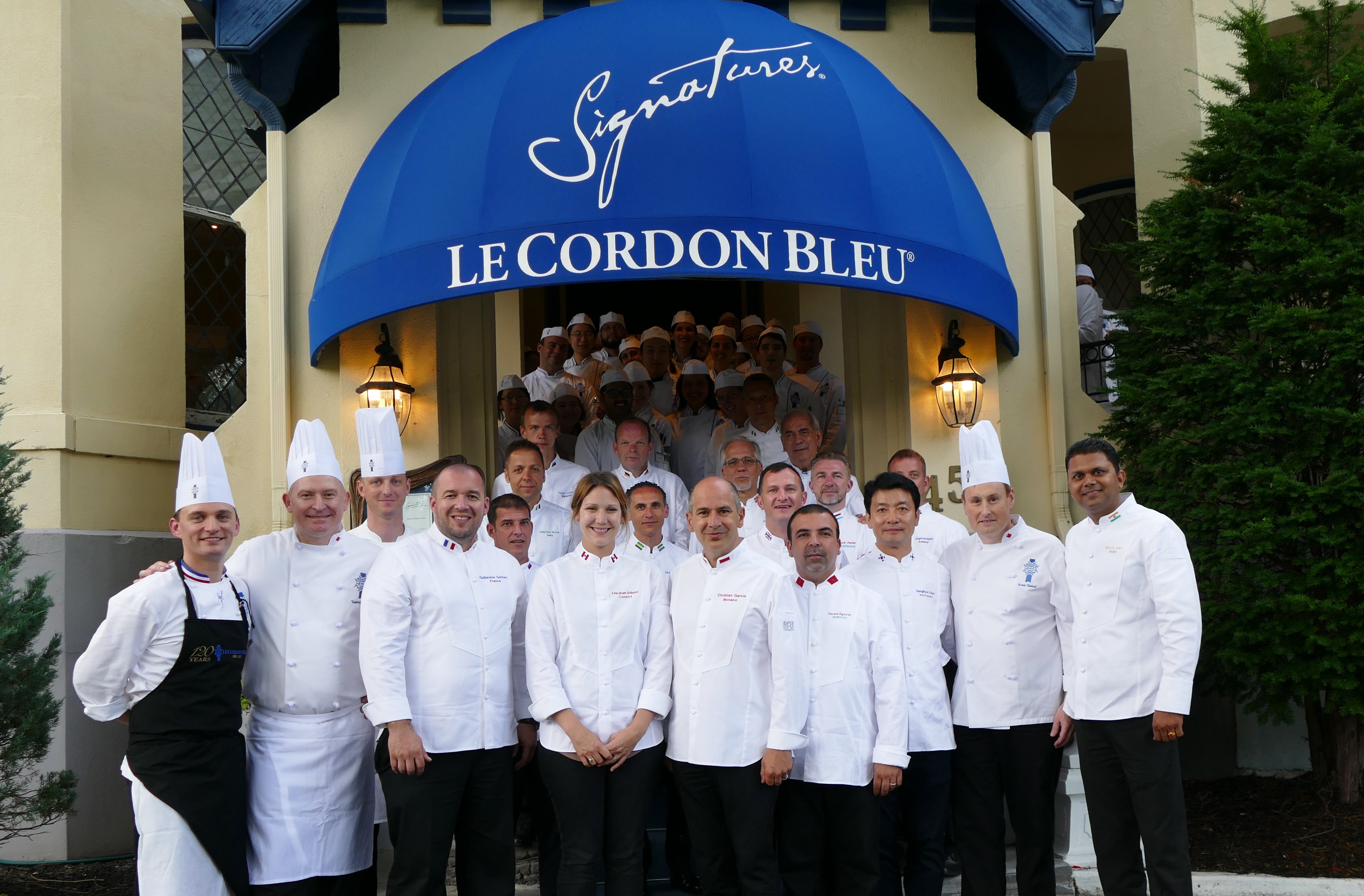 Sign up now and join us on August 15 to meet our recruiters and learn how you can become a Le Cordon Bleu Student today!