What is artisan bread? 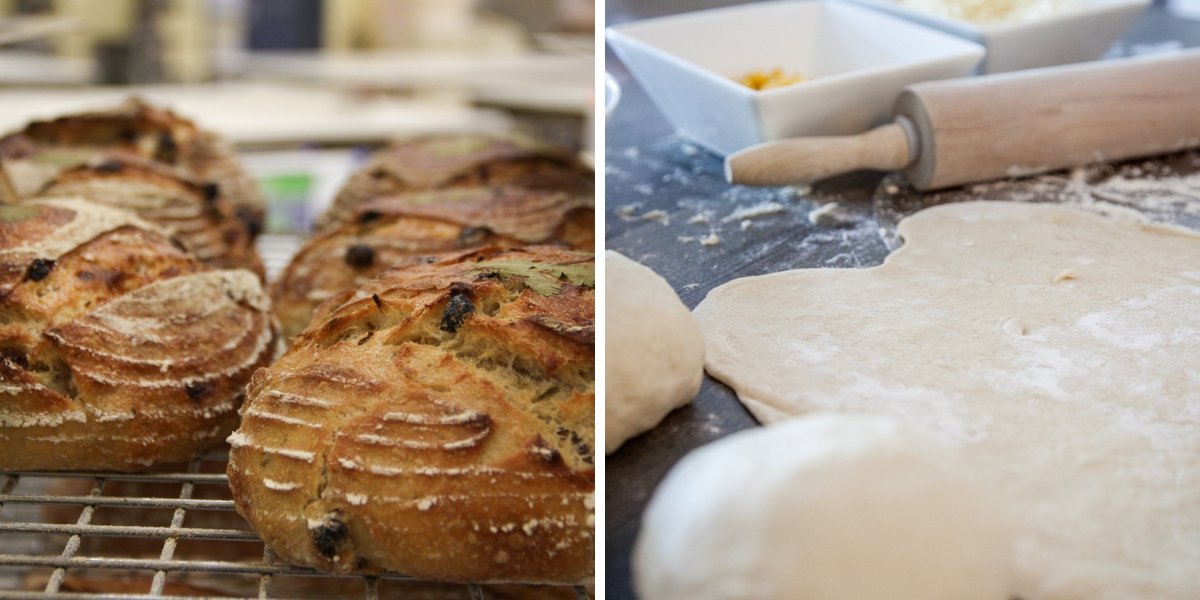 The industrialisation of bread production is an important part of history, helping to reduce costs and ensuring millions of people could afford a basic food item.

What is artisan bread?

There is currently no regulation around the use of the term "artisan", but there is an expectation for what it should represent. Mass-produced supermarket bread is made using large machines. It is designed to appeal to a range of palates, but is mass-produced in a way that involves little care and contains artificial additives.

The Chorleywood Bread Process is commonly employed, which involves intense mechanical working of the dough and strict control over the gases and pressure of the dough. This ensures minimal fermentation periods, and the convenience of a quicker fermentation process comes at the cost of flavour and character.

In contrast, artisan loaves are generally made by hand using longer and more traditional processes. Many artisan breads originate from France where bakeries or boulangeries perfect a vast array of different styles using only the most basic ingredients. Flour, water, salt and yeast are the key ingredients of most artisan breads - and a lack of chemical additives in its ingredients list is a sign that it is truly artisan. Sourdough breads may not even include yeast, as they rely on a culture for leavening instead.

Ultimately, artisan bread is defined by the skill and time put into its production.

Why is artisan bread superior?

Artisan breads are widely varied in appearance, but overall are superior to mass-produced breads in terms of:

Learn how to make your own artisan bread from expert chefs in
our upcoming two-day gourmet bread making short courses!

Register here for Adelaide: Traditional and Contemporary Breads on 4 & 5 July 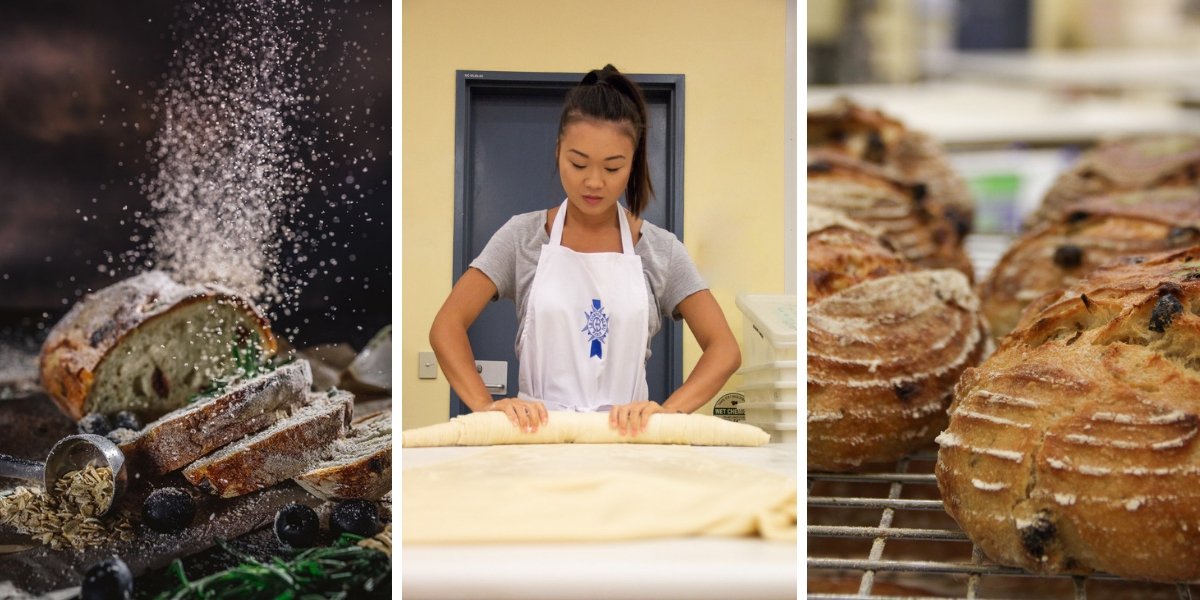