A high-profile chef was invited as a special lecturer for the master class held. In the Tokyo school last month, we have invited Dominique Corby, the executive chef of Maison de MINAMI and Chevalier du Vin. 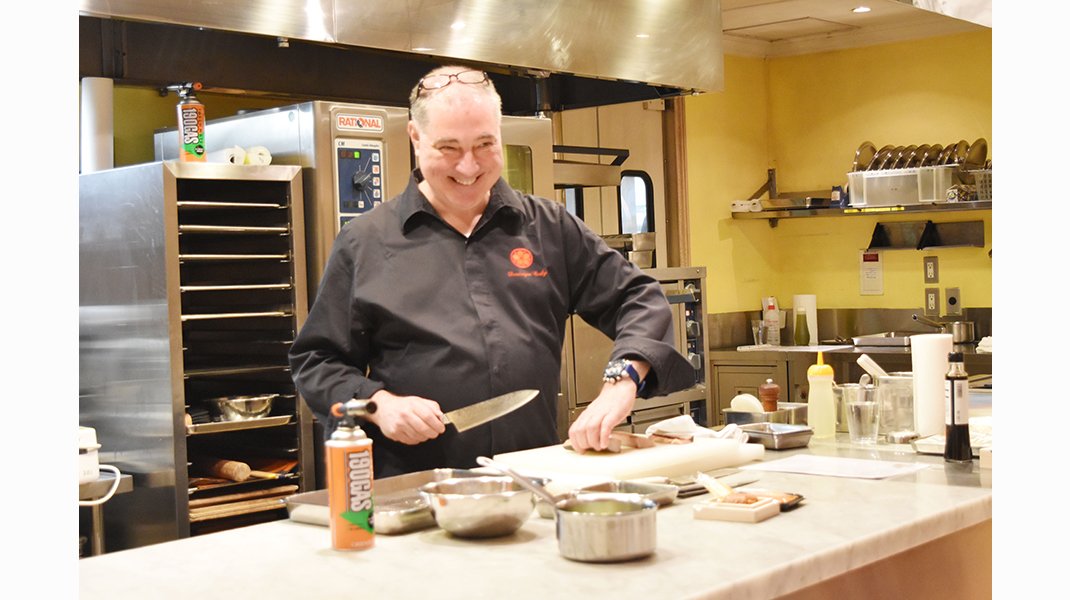 During this master class, there was a demonstration on 2 dishes, appetizer and the main. Chef Corby has not only taught us the cooking techniques to bring out the natural flavour of the ingredients, but also the steps of making a stunning puree and the technique to further draw out the flavours of one another when using Japanese seasonings in French cuisine.

Chef Corby was the former executive chef at Le Cordon Bleu Japan and has been residing in Japan for more than 20 years. During this time, he personally travelled around the country, building good relationships with the producers and manufacturers from all over. The concept of his restaurant, Maison de MINAMI, and his style, is to build French dishes around these carefully selected Japanese ingredients. In this master class, ingredients from the Fukui prefecture were mainly used; individuals from the Fukui prefectural office, manufacturers and producers also came down to view this course. 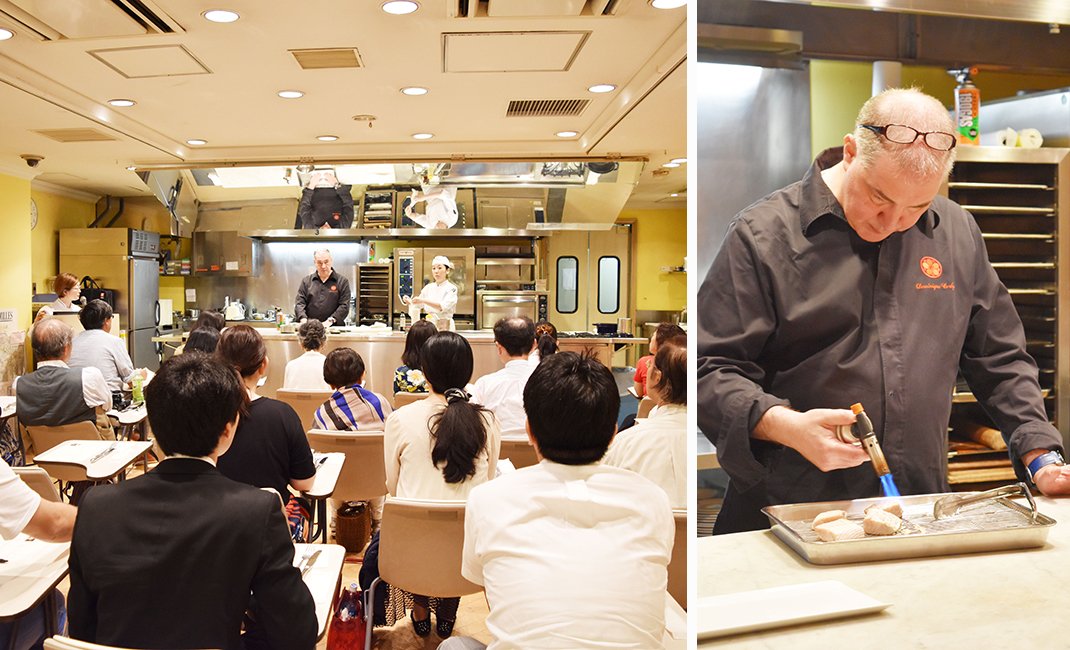 Executive Chef Gilles Company has expressed his deepest gratitude: “Chef Corby’s cooking embodies the richness of both French as well as Japanese cuisine. In this class, we were able to encounter new ingredients that differ in not only the flavour but the texture as well.”

Chef Corby, the chef who loves Japanese ingredients and continues to innovate, to create a marriage with French cooking. Thank you very much for this wonderful lesson! 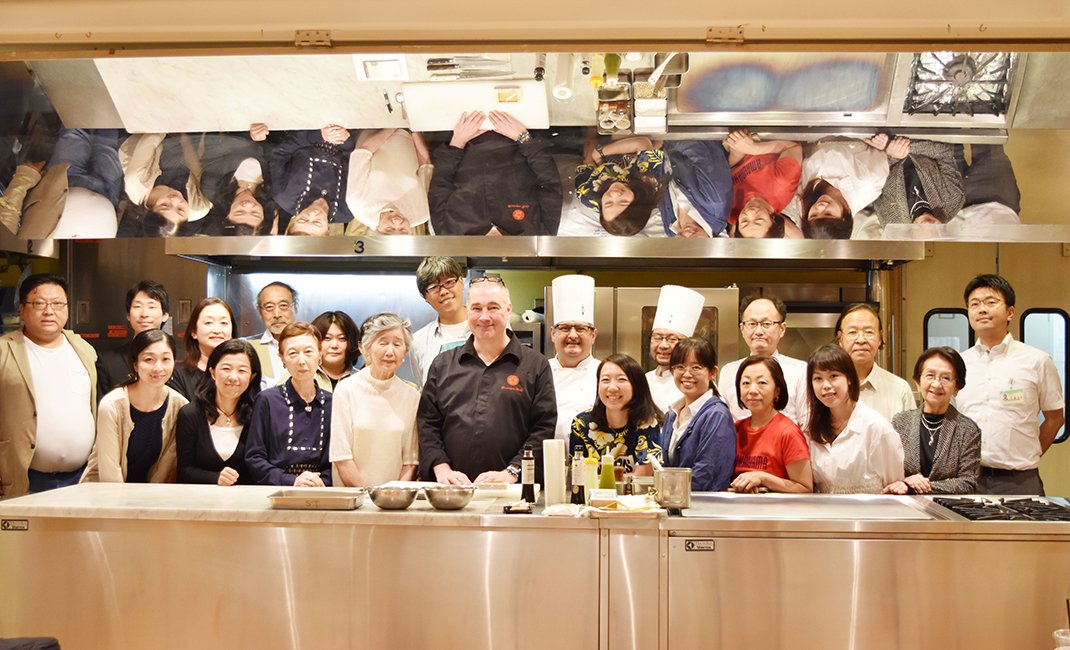 Learn more
News
Which training to become a chocolatier?

Learn more
News
Fast-track your career with a master's degree

Dr. Hazreel Hasmi is a lecturer and Master of International Hospitality Management (MIHM) Course Coordinator at Le Cordon Bleu Australia. He holds a PhD from ...

Le Cordon Bleu was delighted by the recent news that the French baguette has received Unesco heritage status as part of the body’s intangible cultural heritage ...

Le Cordon Bleu London are delighted to bring you another edition of Christmas with Le Cordon Bleu, brimming with collaborations from industry experts and ...