We were delighted to welcome back Chef Paul Rhodes to Le Cordon Bleu London where he took on the task of demonstrating six different recipes in just two hours. He is the chef and founder of one of London’s leading independent bakeries, Paul Rhodes Bakery and exclusively shared some of the methods used to make some of the delicious products available in his bakery.

Chef Paul has had a lot of experience with food from an early age, at just 24 years old he was the Head Chef at the two-Michelin starred restaurant Chez Nico and gained his third Michelin star just a year later. In 2003, he opened his self-titled bakery - The Paul Rhodes Bakery which now has branches in Notting Hill and Greenwich. As one of London’s leading bakeries, it handcrafts hundreds of breads, croissants, cakes, and macarons amongst many other freshly made products and supplies them to hotels, restaurants and even airlines. 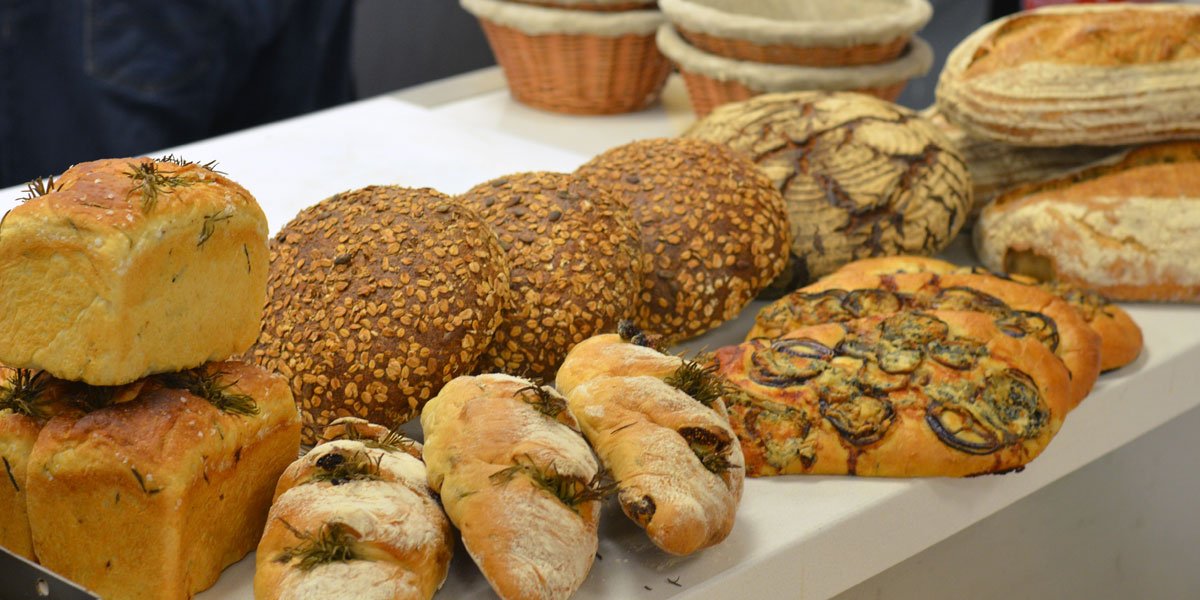 Despite juggling six altering recipes, Chef Paul had a very smooth delivery and everyone understood what was going on. The demonstration was thoroughly enjoyable as he was very interactive with all in attendance contributing to the dynamic and friendly atmosphere. To top it all off there were many tasters for everyone to enjoy!

As an internship partner, Paul Rhodes Bakery has been a place where some Le Cordon Bleu students on the Internship Pathway have gained valuable experience in working in the kitchen as well as perfecting their pastry and bread making skills in a real work environment. 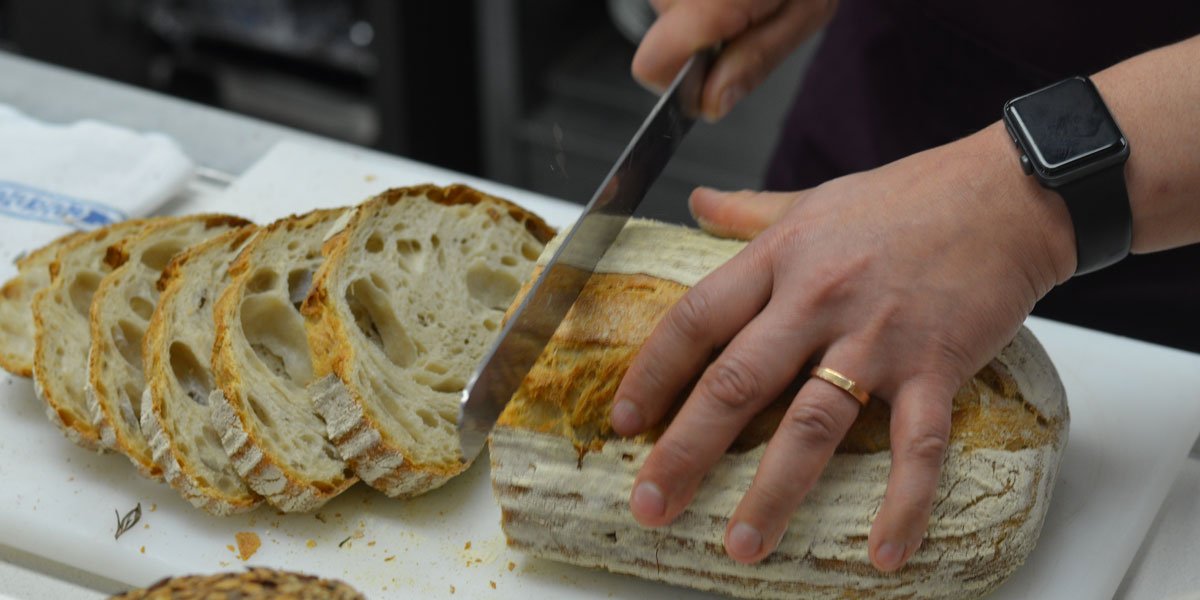