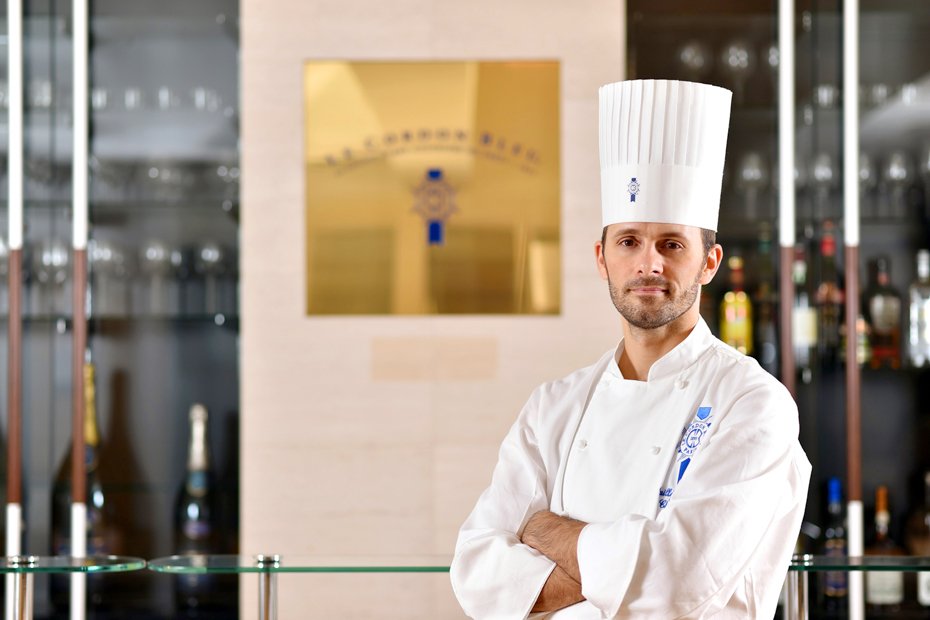 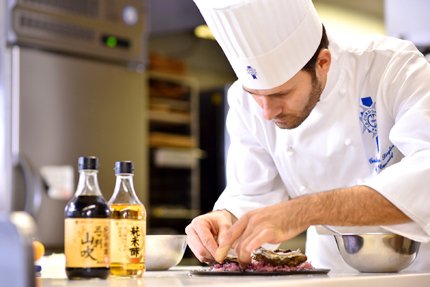 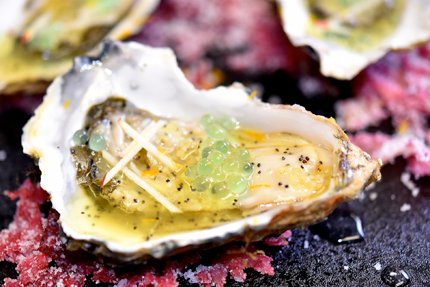 Event, News
A taste through Europe with The Edinburgh Cellars

Congratulations to Chef Joanne Yeong, Le Cordon Bleu Sydney alumna (2005) who has been nominated for Pastry Chef of the Year (Regional) for the World Gourmet ...

A unique exchange agreement has been launched for Le Cordon Bleu Australia students studying either the International Hotel or Restaurant Management Degrees and ...

Since coming to Japan in 2006, Chef Patrick Lemesle has spent almost 10 years in the country. He loves Japanese culture and ingredients, and this time he chose ...

Le Cordon Bleu would like to extend a warm welcome Byron Finnerty, our recent scholarship recipient.

Recently 8 Le Cordon Bleu Sydney students entered into the ‘Student Chocolate Class’ of the Sydney Royal Cheese and Dairy Produce Show, which is one of the most ...

Le Cordon Bleu would like to introduce our international scholarship winner from Brazil, Karen Takizawa, who recently commenced with us this January at Le ...