A day with Thomas Subrin, boulangerie chef at LBP Monaco 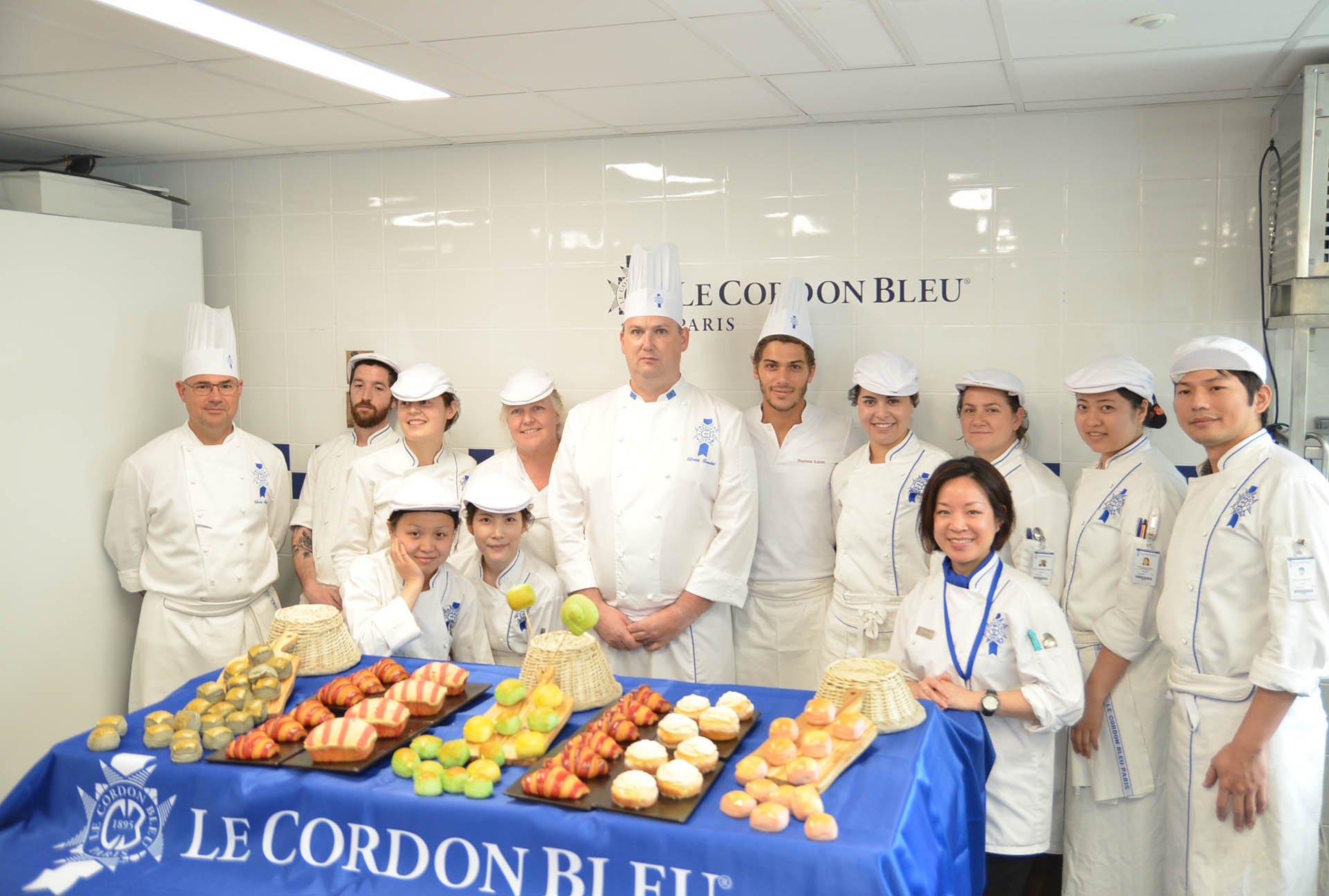 Thomas Subrin spent a whole day at Le Cordon Bleu Paris institute where he gave a demonstration and shared his knowledge with Boulangerie Diploma students. He showed them his signature creations such as coloured milk bread, raspberry and ginger croissants, pink brioches “rich yeast dough“ and macaronade brioche “rich yeast dough“. The day enabled students to learn the production secrets of this promising young baker, but also to get hands-on under his watchful eye.

Who is Thomas Subrin? 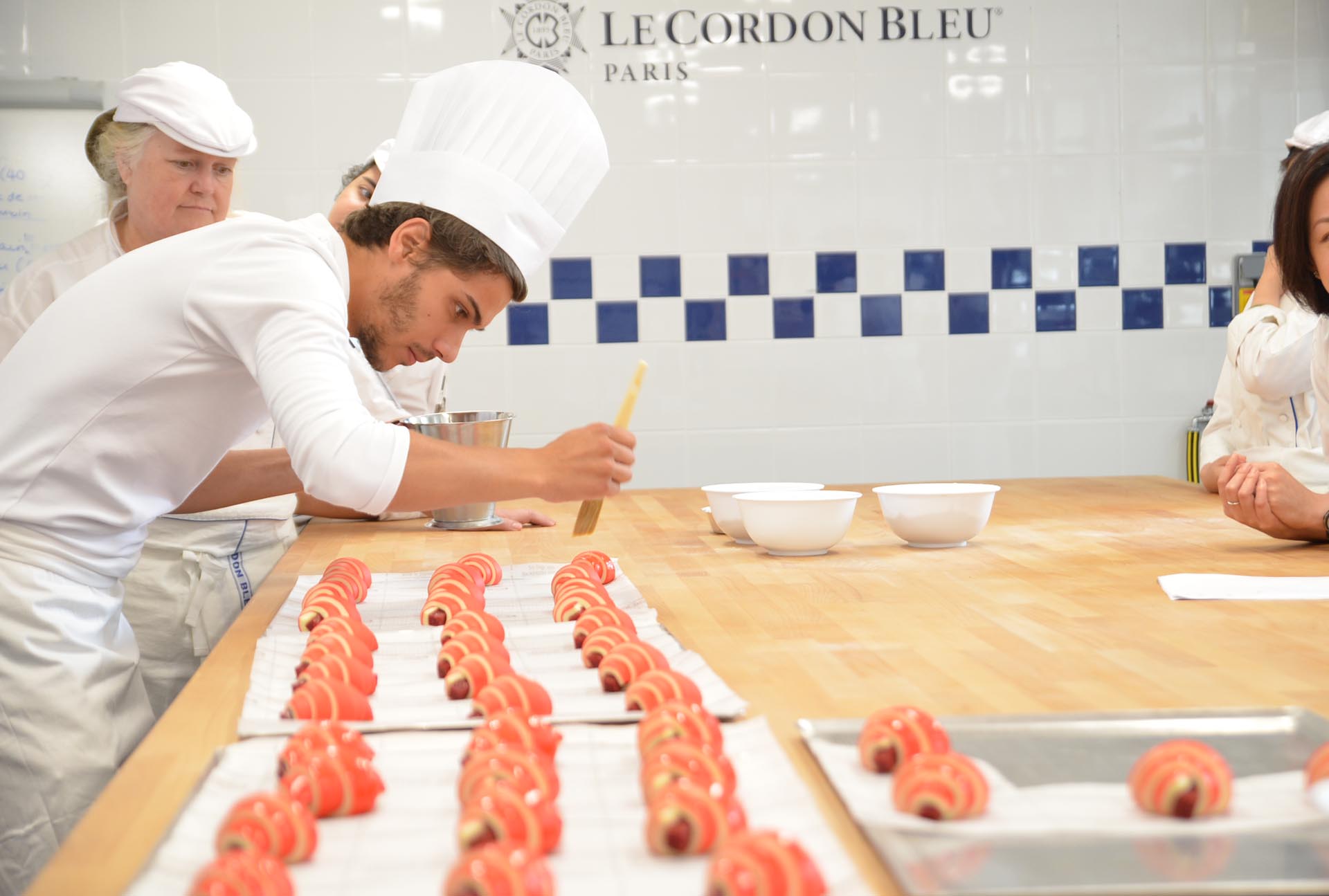