More Than Half of Brits Dream of Changing Career, Do You? 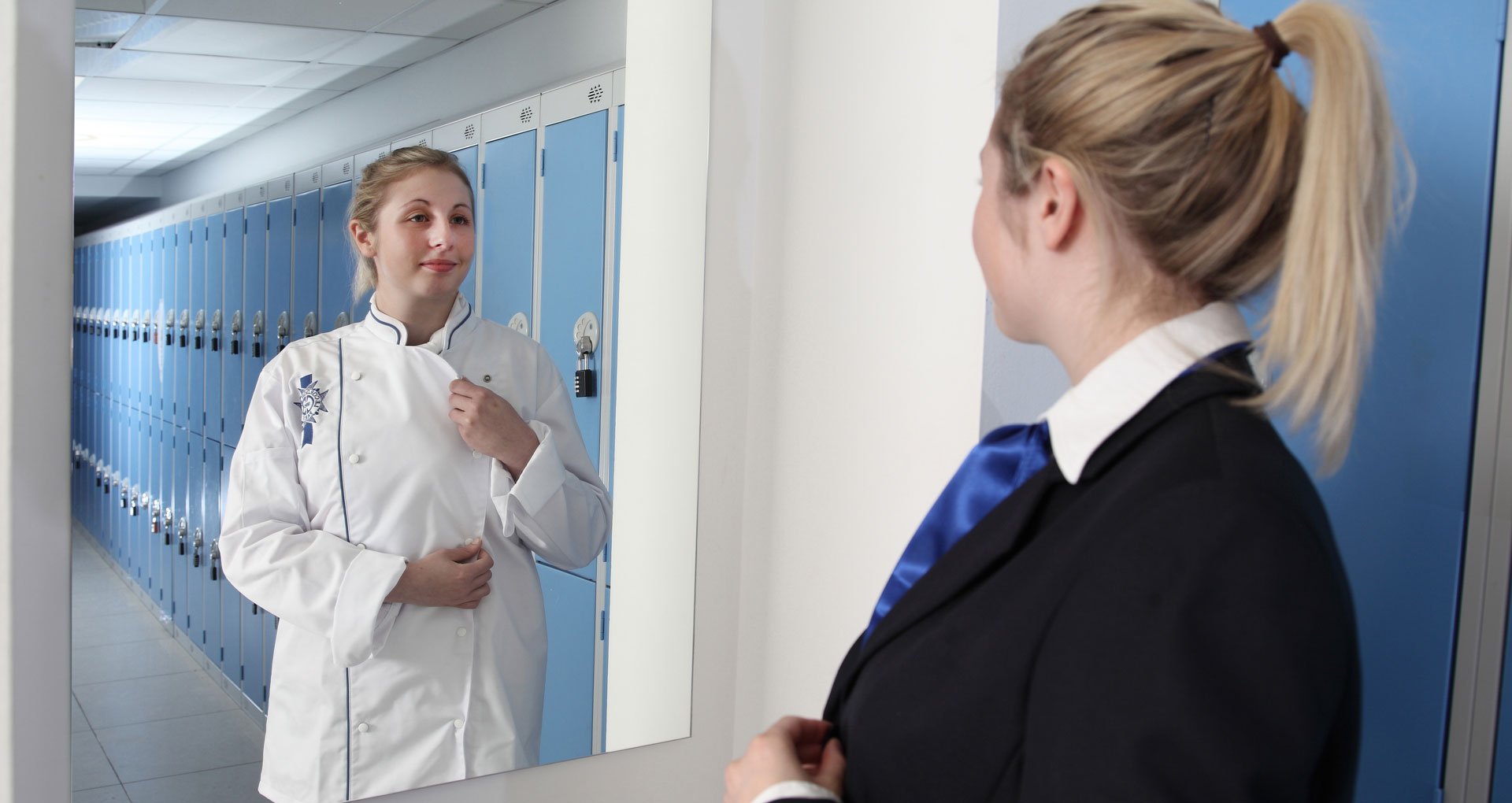 One of the questions we ask new students when they join Le Cordon Bleu is why they have chosen to give up their previous job? The most common response is that they have decided to pursue their passion.

The famous mantra of “choose a job you love, and you’ll never have to work a day in your life”  is something most of us aspire to when choosing our future careers.

How Many People in Great Britain Want to Change Career?

To find the answer, we commissioned a nationwide survey of over 2,850 adults across Great Britain from various backgrounds. We found out that more than half of all British residents dream of changing career.

Key Findings from the Study

London workers were some of the most unhappy in their jobs, with 32% regretting their job/ career choice. Among this group, 56% said they are likely to change careers.

When asked what they considered to be a barrier to ever changing career, 52% of Great Britain workers listed financial reasons, while 41% believed they lacked skills needed to work in a different field. 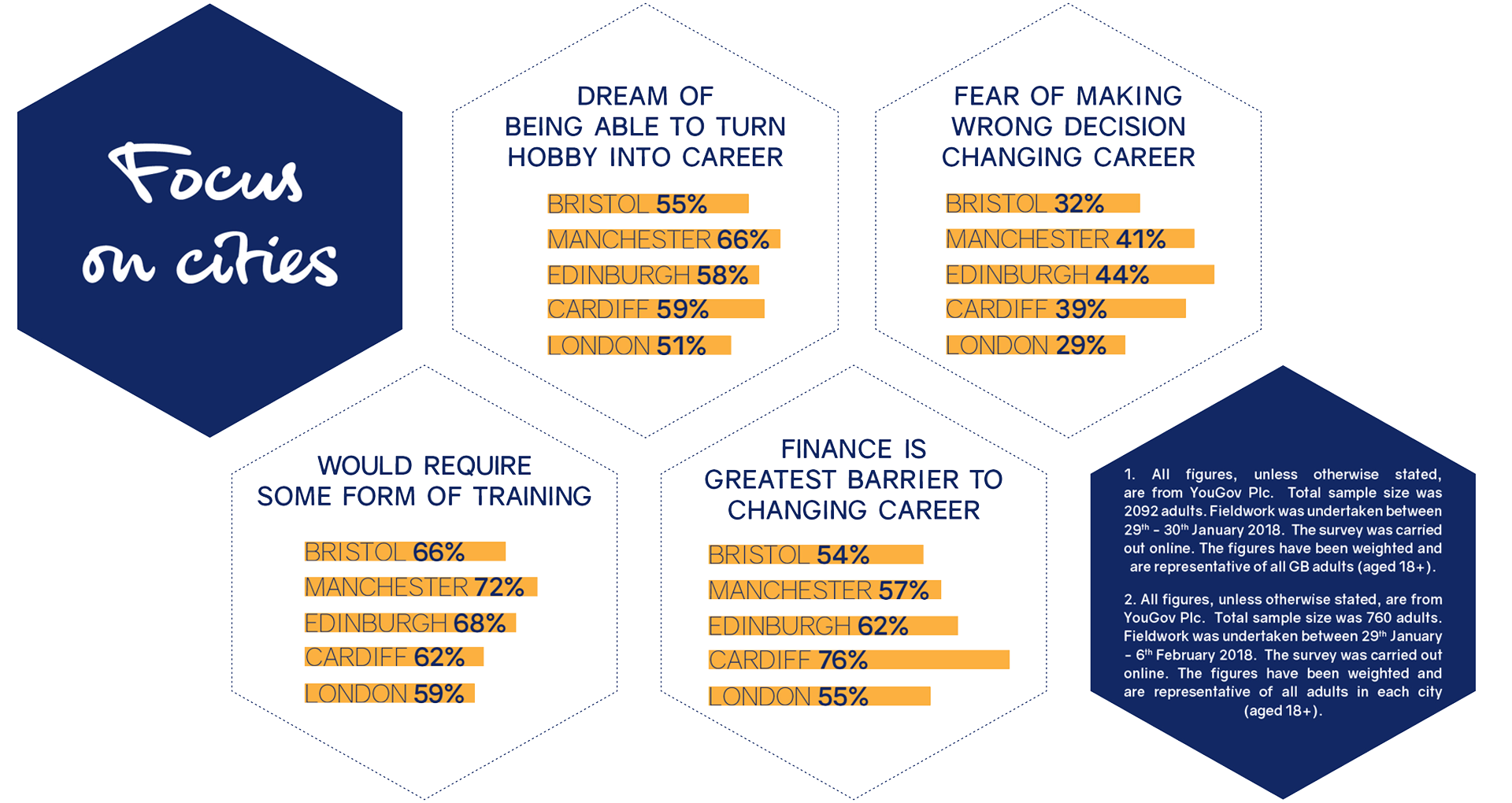 How to Win a Life Changing Culinary Arts Scholarship

In light of the study’s findings and to help bridge the skill gap for people whose passion lies in the Culinary Arts, we have launched the the Julia Child Scholarship. This scholarship is inspired by the spirit of Julia Child, an esteemed alumni who changed career to become a champion of French cuisine.

The scholarship offers one UK resident the opportunity to pursue their true passion for Culinary Arts in one of the world’s most prestigious schools.

Worth in excess of £45,000, the winner will get a place on Le Cordon Bleu’s coveted Grand Diplôme®, an internship at Mere Restaurant under the guidance of Monica Galetti, as well as accommodation provided by luxury agency, Londonist.

“As an international culinary institution, we welcome thousands of students each year, many of whom are seeking a complete change of career. Nowadays, people feel that real success can be achieved by following your dreams – the Julia Child Scholarship aims to provide this opportunity and honours one of our most celebrated alumni, who took the brave step of changing her career path in the 1940’s.”

The scholarship offers one lucky applicant the chance to follow their dreams and finally work in the career of their dreams.

Applicants are invited to apply by completing the online application form.

Applications will close at midnight on the 18th April, with the award ceremony taking place on the 6th June 2018.

Notes to the reader