Australia Ranking in the World’s Most Liveable Cities 2021 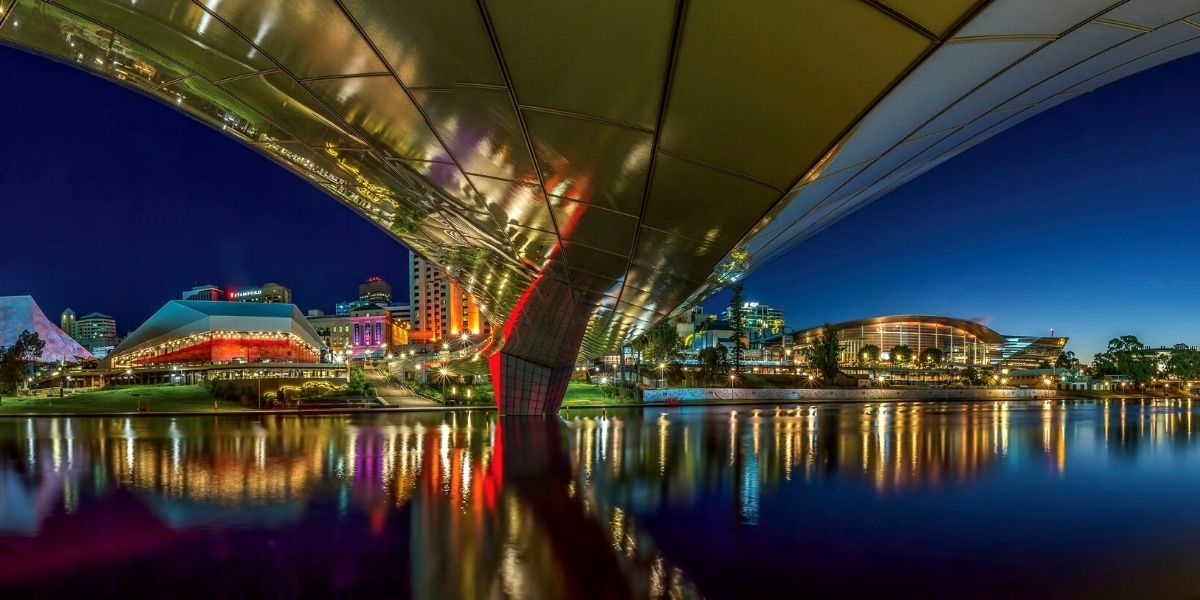 Each year The Economist Intelligence Unit assesses the liveability ranking of around 140 cities worldwide, with the scores evaluating over 30 different factors from five key pillars: stability, healthcare, education, infrastructure, culture and environment. Measuring the challenges and quality of life of individuals across the globe, the list is the perfect guide for those who are dreaming of a new place to call home.

So, which Australian cities with Le Cordon Bleu campuses made it to the 2021 World’s Most Liveable Cities list? Find out below!

The iconic city of Sydney comes as no surprise to be in the top 12 most liveable cities in the world. Sydney showcases Australia’s famous landmark, the Sydney Opera House, surrounded by sparkling blue waters of the harbour, the lights of the bustling city and a touch of nature from the nearby beaches and parks.

What is it like to live in Sydney?
As one of the most diverse and multicultural cities in the world, Sydney’s lifestyle is perfect for those who love to be amongst the action of the city life but also appreciate the amazing surrounding beaches, such as Bondi Beach. With an abundance of food, fashion and career opportunities, Sydney is a place where anyone can feel at home.

With the perks of a tropical climate in the Sunshine State of Queensland, Brisbane may be lesser known than Sydney but it certainly encompasses the lifestyle which Australia is reputable for. Ranking as #10 of the World’s Most Liveable Cities list, Brisbane is riverside city with a relaxed vibe, popular cafes and restaurants, a focus on sustainability and close to some of Australia’s ‘bucket list’ tourist attractions.

What is it like to live in Brisbane?
Aside from the sunny climate, Brisbane is known to have a diverse and friendly local culture. Brisbane is full of life and offers plenty of live music, nightlife, outdoor activities, amazing beaches and endless natural beauty to explore. Surrounded by Australia’s best rollercoasters, many islands to snorkel and only a 2-hour flight to The Great Barrier Reef, Brisbane’s lifestyle truly captures to essence of ‘work to live, not live to work’.

Ranking #1 and #2 for five consecutive years, despite facing many lockdowns Melbourne has still stayed strong as one of the World’s Most Liveable Cities. Coming in at 9th place, Melbourne is a gastronome’s paradise. Known for its food, arts and culture scene, vibrant, graffitied laneways and love of coffee, the city is a creative hub and is widely multicultural.

What is it like to live in Melbourne?
With amazing coffee, hidden laneway bars and restaurants, festivals, events, live music and a sports culture centred around AFL (Australian Football League), Melbourne is a city of endless entertainment. As the filming location of MasterChef Australia and home to many of Australia’s acclaimed chefs, Melbourne’s food scene offers a taste of cuisines from all over the world.

A surprise on the podium of the global list, Adelaide has ranked as the World’s 3rd Most Liveable City in 2021! Known as the ’20-minute city’, Adelaide is famous for its wine regions, food and bar culture, slow-paced city life, festivals and as a gateway to the Australian outback. Adelaide’s charm varies from quiet beaches to exciting year-round events, making it a well-rounded, liveable city in so many ways.

What is it like to live in Adelaide?
One of the most affordable cities in Australia, Adelaide has all the perks an Australian city has to offer but without crowds, heavy traffic or over-populated beaches. Surrounded by world-class wine regions, Adelaide has an abundance of amazing wine, food, restaurants and bars. It is known as the ‘city of churches’ and has a Mediterranean climate, with plenty of warm sunshine. Adelaide is also the festival capital of Australia, where there is never a dull moment due to the schedule of festivals and events across sports, arts, music and much more!


Honourable mention: Perth, Australia has also made it to the top 12 World’s Most Liveable Cities list 2021, coming in at #6!


With a Le Cordon Bleu Australia campus located in each of these featured Australian cities from the World's Most Liveable Cities 2021 list, we are humbled and proud to offer some of the best quality of life and living experiences in the world during your studies with us.

For a full list of rankings of the World's Most Liveable Cities 2021, please visit The Economist's website.

Industry Articles
Getting marketing strategy right with all ducks in alignment

Dr Al Marshall is a senior lecturer in marketing and postgraduate coordinator at Le Cordon Bleu Australia’s School of Business. This month, he discusses what it ...