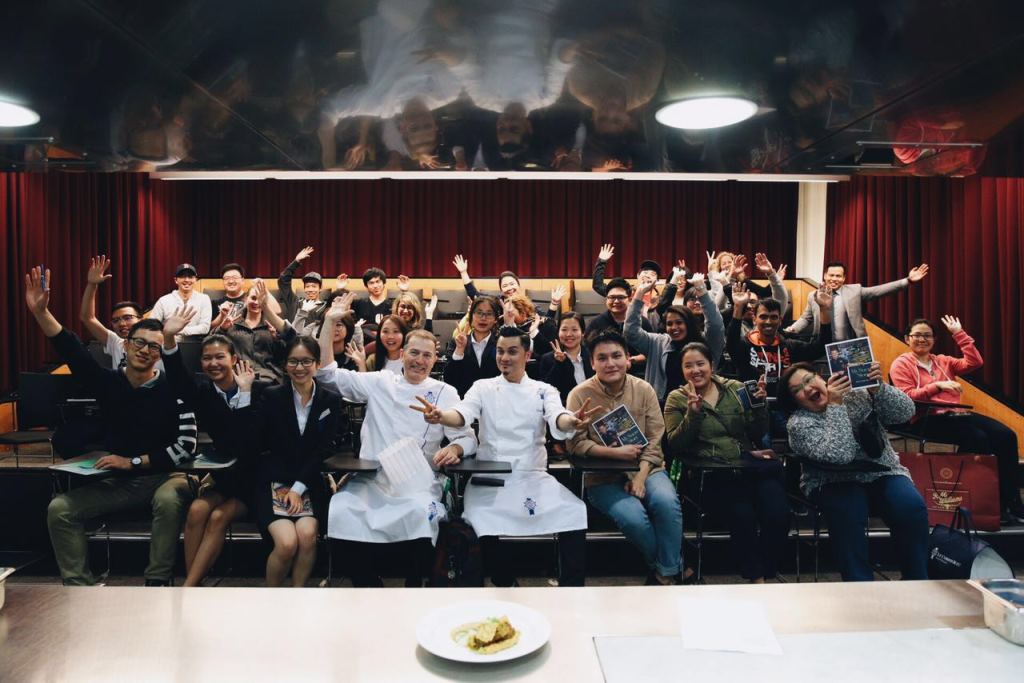 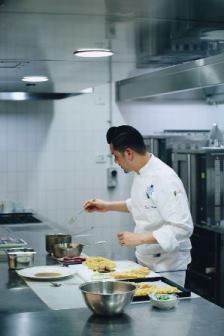 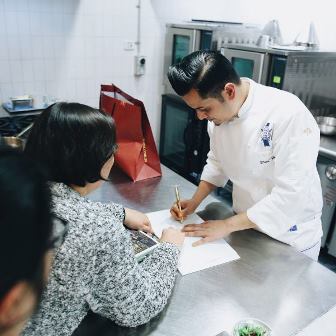 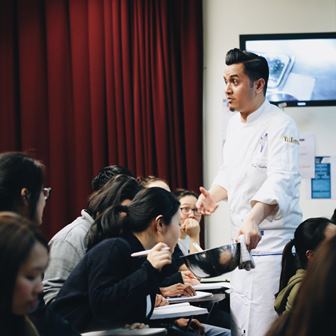 Our next Ask a Recruiter event is September 7th!

Learn more
Alumni, Programme
When an engineering CEO has a passion for gastronomy, meet Allan Zander

Wellington's biggest culinary festival Visa Wellington On A Plate (WOAP) will run throughout the full month of August. Feast your senses in this celebration of ...