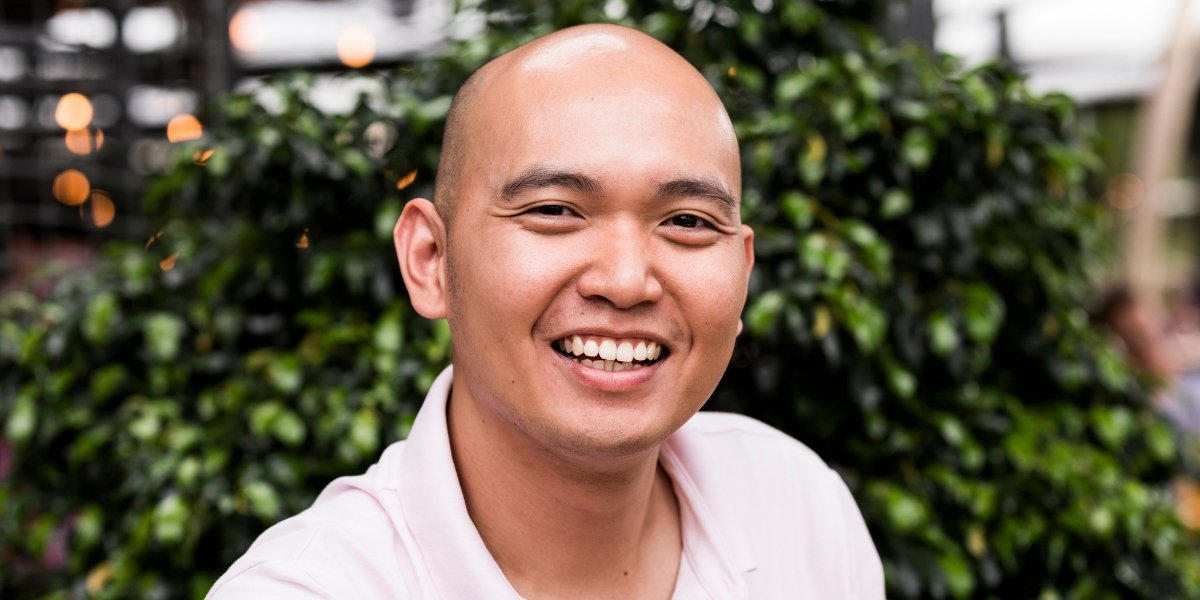 Thong Huy Tran’s exciting journey started in the lobby of a luxury hotel in Vietnam where he played piano. Today, he is Restaurant Manager at Mindil Beach Casino Resort after completing a Bachelor of Business (International Hotel Management).

Working as a professional pianist in the lobby of a five-star hotel in Vietnam as a teenager, Thong developed a deep love for the hotel industry. After studying piano for 11 years, he graduated from the Conservatory of Music in Ho Chi Minh with a sense that he had been living out his parents’ dream, rather than his own. In fact, Thong had always wanted to be a pâtissier!

During his time playing piano in luxury hotels, Thong saw the amazing experiences enjoyed by clients and witnessed first-hand the career opportunities available in the industry. He feared his future in music might be limited, and asked his parents if he could study hospitality overseas with a view to pursuing patisserie, then hotel management.

Thong’s parents eventually relented, allowing him to come to Australia in 2010 to study patisserie at TAFE. After completing his time in the kitchen, Thong realised a deeper passion for front of house, and decided to take his career to the next level with a hotel management degree. Having heard glowing reports from his friends who were studying at Le Cordon Bleu, Thong decided to study a Bachelor of Business (International Hotel Management) at Le Cordon Bleu in Adelaide.

“I learned so much during my Le Cordon Bleu Work Integrated Learning (WIL) placements. My first role was as a housekeeper at Ayers Rock Resort and my second was at Adelaide Oval as a Food & Beverage Attendant.”

During a Le Cordon Bleu Career Fair (a networking event designed to introduce students to prospective employers in industry) Thong scored an interview with Skycity Darwin who offered him a position as a Food and Beverage Attendant upon graduation. His current role as Restaurant Manager at Mindil Beach Casino Resort is part of a long-term plan to move through the ranks as Restaurant Manager, Operations Manager, Food & Beverage Director, and ultimately, General Manager.

Grateful for what he learned in his studies, Thong says: “I really value my Le Cordon Bleu studies because my hotel degree gave me the management skills to take charge and make sure everything runs smoothly in front and back of house.”

Thong also harbours a dream of returning to Vietnam to teach hospitality, preferably at Le Cordon Bleu. He says there is an increased passion for hospitality in Vietnam, but there is no hospitality school there yet.

An advocate of hard work and dedication, Thong applies the discipline of learning the piano to his career. There is no doubt that this dedicated alumnus will succeed in all he sets his mind to.

The same commitment and practice required to learn piano is what it takes to be successful in hospitality.