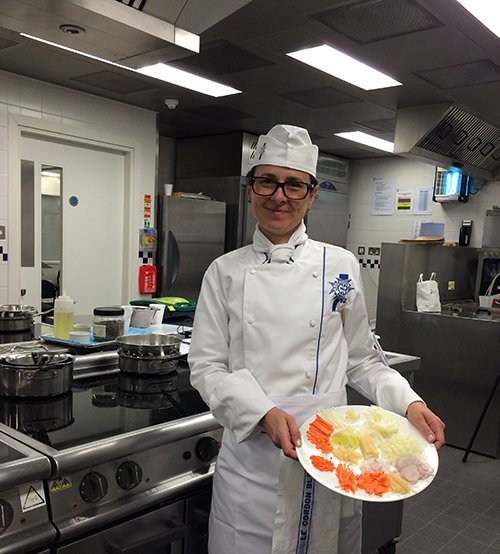 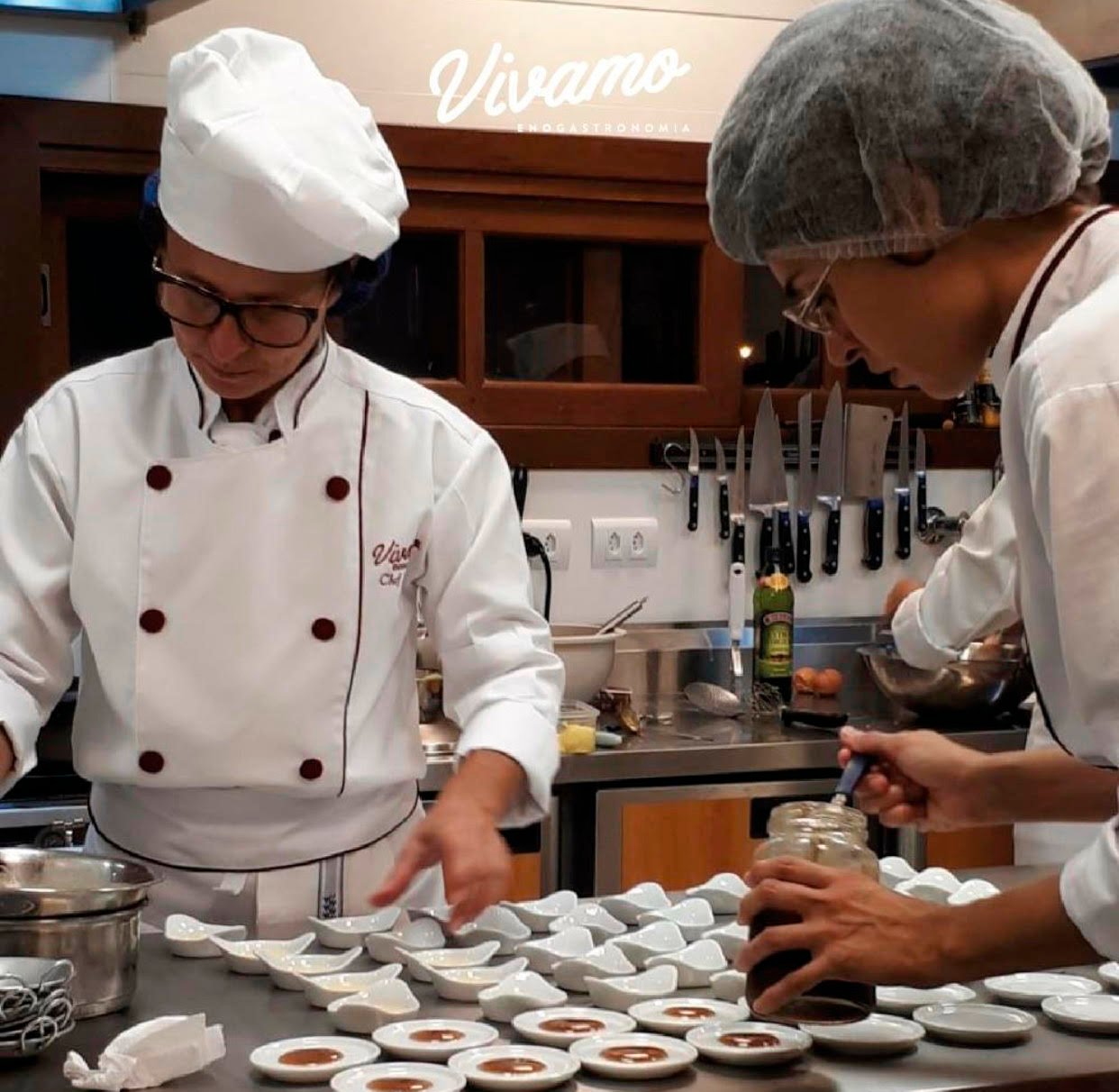 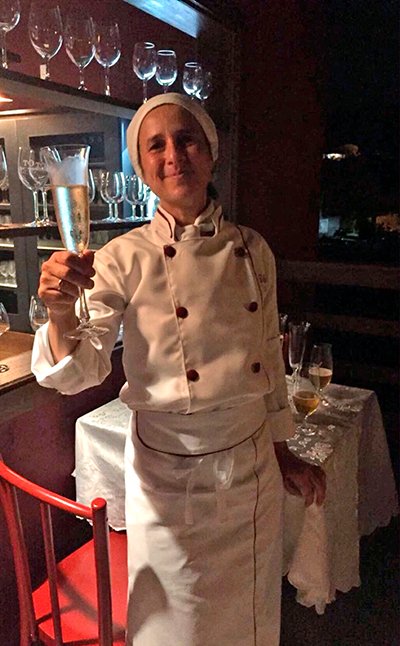 With fresh ingredients this seasonal recipe is as simple to make as it is delicious.