Tyler Khor and Davy Dai are both studying an Advanced Diploma of Hospitality Management at Le Cordon Bleu Sydney. They will compete in the National Finals of the Nestlé Golden Chef's Hat Award in September 2017. The national winning team will be awarded a culinary trip to Vietnam. All finalists have the opportunity to win medals for achievement in entrée, main and dessert course categories. 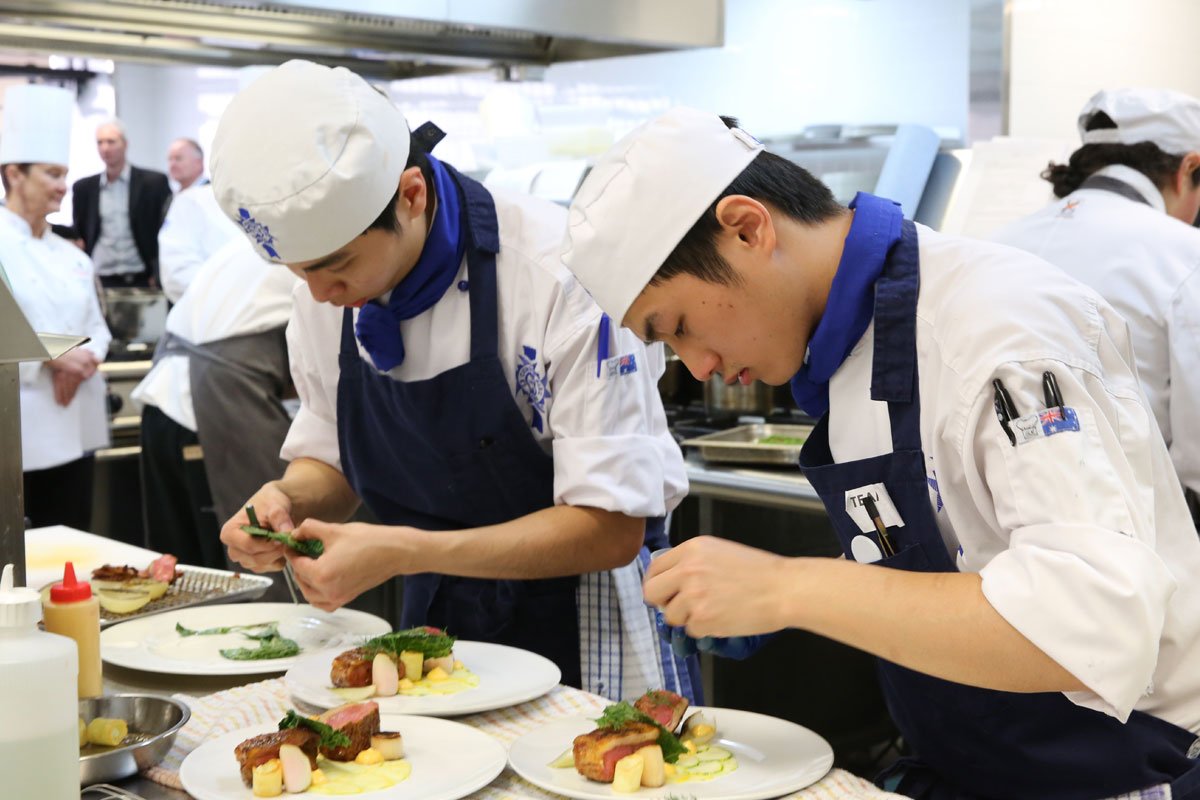 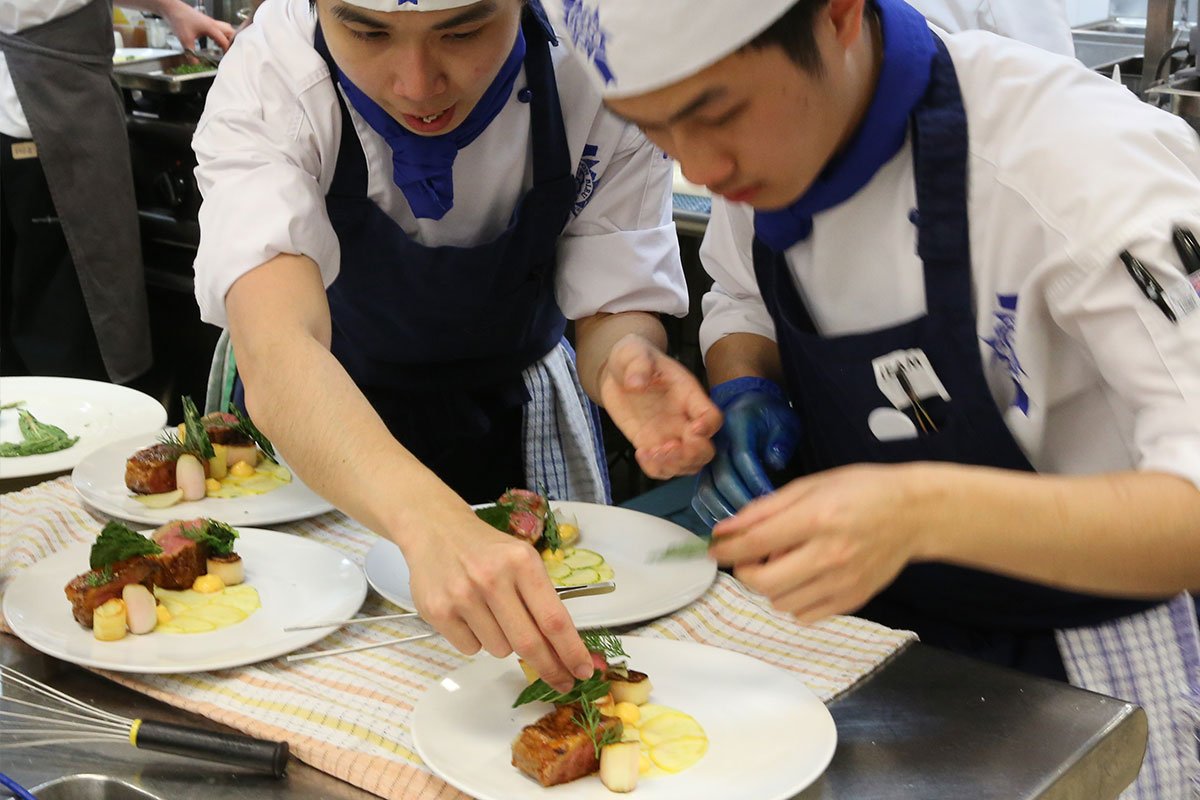 The Nestlé Golden Chef’s Hat Award is the longest running culinary competition in Australia and offers young chefs and apprentices the chance to compete against their peers and benchmark their cooking skills. It also provides the opportunity to be mentored by culinary instructors and access to a national network of professional chefs.

On October 20 for International Chefs Day, Le Cordon Bleu Australia teamed up with one of our industry partners, Our Big Kitchen, and former Masterchef ...

The esteemed Culinary Arts Director and Master Pâtissier will be in residence at Siddhartha Lounge by Buddha-Bar for four days only from 13th to 16th February ...