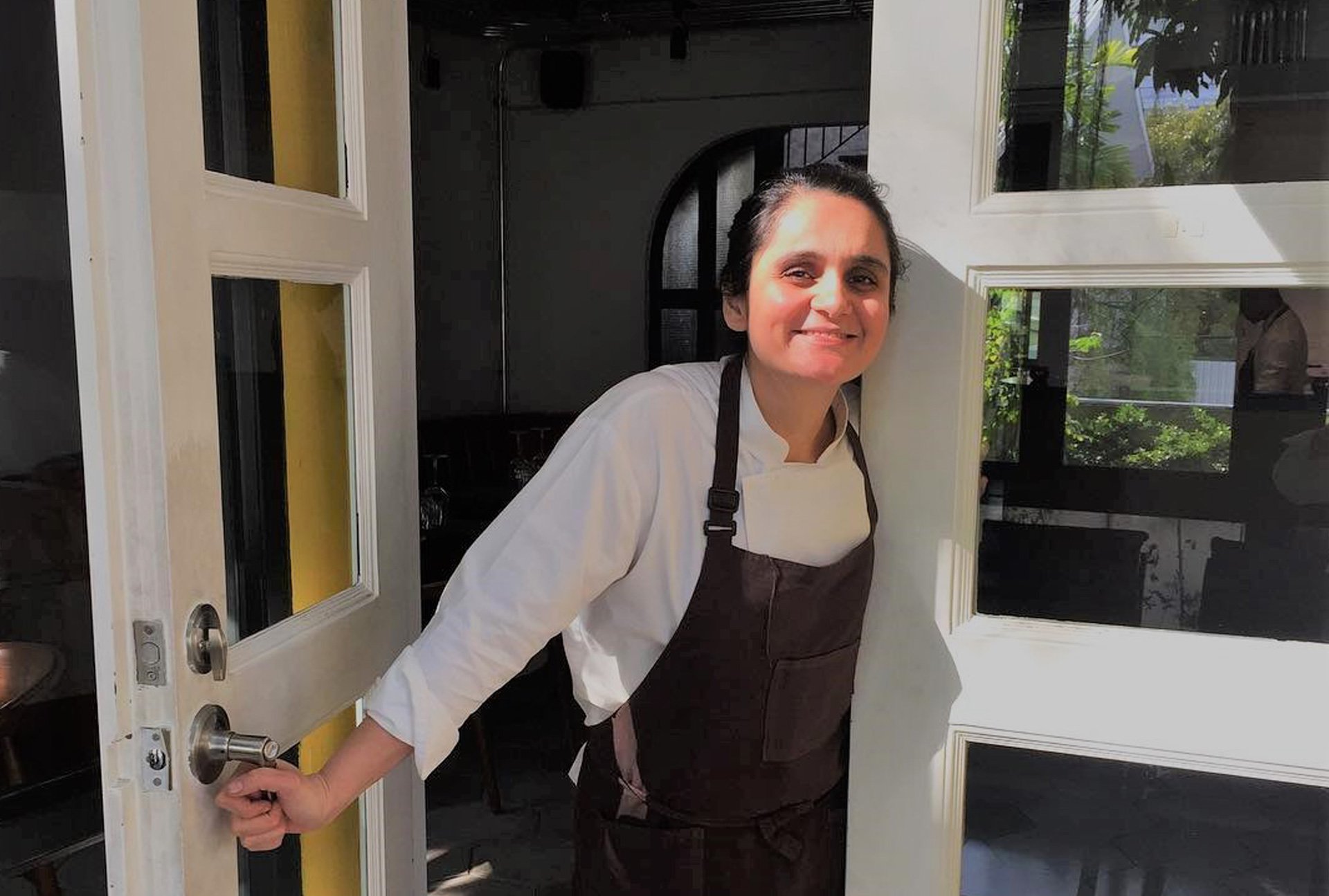 January 2022 – Each year, World’s 50 Best Restaurants’ panel of culinary experts awards the "elit Vodka Asia’s Best Female Chef" to female chefs whose passion, innovation and entrepreneurial spirit serve to inspire the next generation of chefs. She is the India’s first female chef to win the highly coveted MICHELIN Star in 2018 and Asia’s best female Chef of 2019. She has added another accolade to her hat: the 2022 MICHELIN Guide Young Chef Award!


Garima Arora graduated with the Grand Diplôme® from Le Cordon Bleu Paris institute in 2010. She then went to Copenhagen to work at Noma restaurant, before being named sous-chef at Goggan restaurant in Bangkok. Chef Arora opened Gaa, her own restaurant, in 2017 in Bangkok. Originally from Mumbai, India, the chef offers modern cuisine inspired from traditional Indian techniques.

Only a year after opening her restaurant, chef Arora’s work was rewarded with her first Michelin star. In November 2018, Garima Arora became the first Indian female chef to be awarded a Michelin star.
An inspiring career for future generations of female chefs, marked this February by the award of “Asia’s Best Female Chef 2019”.