From corporate chef to industry powerhouse 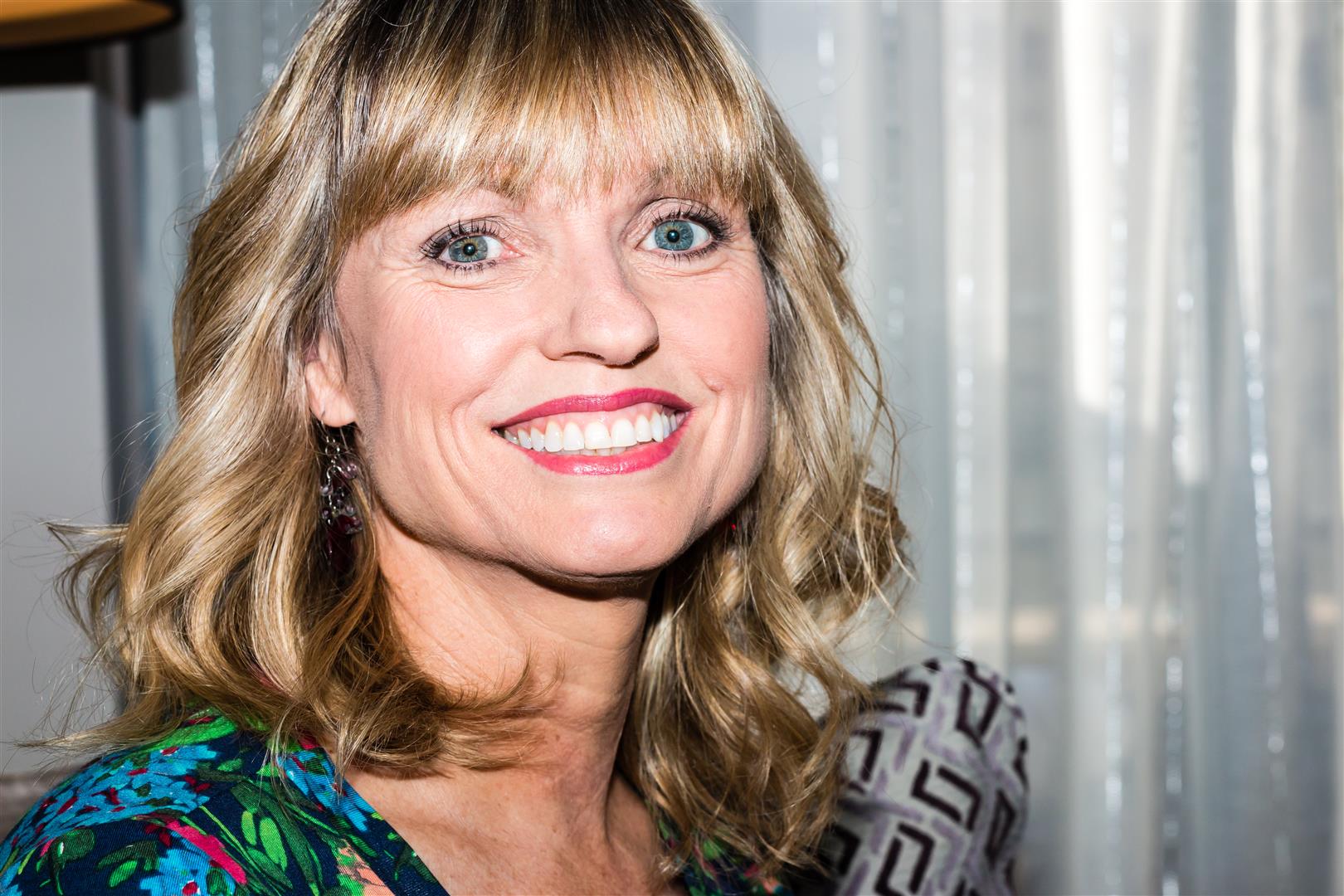 
What did you study at Le Cordon Bleu?

I studied the Basic Certificate in 1997 at Le Cordon Bleu Sydney… which was 20 years ago!

At the time I was working as a Marketing/Business Consultant, I had worked on a yacht as a cook but had no formal training. I loved throwing huge dinner parties, and realised it was time to make that change. So I literally quit my job and went out to Le Cordon Bleu at Ryde and signed up.

What have you achieved since graduating from Le Cordon Bleu?

Today I’m the founder and managing director of my own company, Cheeky Food Events. We get people cooking together, we love having Le Cordon Bleu students take their Work Integrated Learning placements with us - they’re so enthusiastic. A couple of the students have continued to work with us, one has been working with us for three years. That’s pretty special to have a student who comes from where I studied working with us.

What were your favourite moments at Le Cordon Bleu?

My favourite moment was the first day I put my chef’s jacket on. I was so excited about the new life that I was creating and committing myself to. I was just smiling like a five year old with excitement on that first day being given my chef’s knife set, and learning those amazing techniques. I took all that enthusiasm of just being a good cook and directed it into learning professional standards.

There was a chef/lecturer who said that you have to learn to be ambidextrous, to learn how to use both hands at once. There was the formal teaching and there was the practical teaching from the chefs. I was terrible at pastry, I think it’s the meticulous nature of it, and he would always encourage me saying: “Just go with the recipe.”

My most surprising moment was when I was asked to be a speaker at one of the graduation ceremonies six years ago. When I arrived there were 500 people in the room, I couldn’t believe the number of people who just in that one intake had had the privilege of having the same platform that I had been so grateful for 20 years ago when I launched my career. I felt really proud being part of that, and really excited for them and their careers moving forward.

What important things have you learned from industry?

When I think about what Le Cordon Bleu has done for me, it’s much more than a qualification. It gave me a platform to launch myself from - I knew that I wanted to be in food but I didn’t know where.

The food and the hospitality world is a wide spectrum. In some ways I’ve created my own spectrum by doing my own thing but I wouldn’t have been able to do that without the full Le Cordon Bleu qualification and the feeling that I know enough as a chef.

To be able to launch myself at this business concept that didn’t exist anywhere else in the world – without the confidence Le Cordon Bleu gave me, the business wouldn’t have made it off the ground.

If you had to give one piece of advice to a new student, what would it be?

I encourage students not to get stuck on one idea of what they want to do, but to get as much experience as they possibly can, in as many different places around the world. People will always remember how you made them feel, as opposed to what you cooked for them, so get some experience at front of house. The food is just a starting point, what you’re creating is this space for people to enjoy, connect, laugh and have fun. And that’s what your food is really doing, you’re not just nourishing them, you’re creating this really great social event.