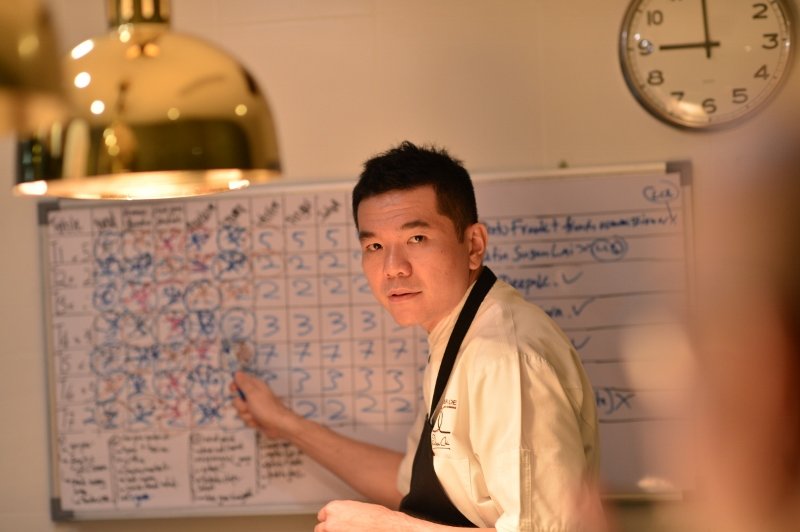 Even if age isn’t an issue when it comes to opening a restaurant, young people need to make a clear decision between approaching the task as a chef and as a businessman and it’s rare that one can do both, said restaurant owner, Chef Darren Chin, Alumni of Le Cordon Bleu Paris.

Plenty of F&B businesses are set up by young people in Malaysia are café-based and not many ventures into the gastronomic side. At the mention of gastronomic, he meant “really, really good food”, not fine dining. For instance, Chef Darren Chin is a fan of Sitka, a Malaysian-Scottish restaurant that offers innovative cooking and he prefers to see such restaurants being started up by young people. He said that this is not necessarily too ambitious to ask for such quality and standard from people barely in their thirties.

“F&B is a skill. It’s a repetitive thing, much like shoemaking or dressmaking. The more you do it, and the longer you do it for, the better you get at it. So if you start from, say 18, you’ve already got a very, very strong foundation. But let’s go younger” said Chef Darren Chin.

Having studied in France for two years, it was noted that citizens have option of vocational schools, where students can choose to purse academic or non-academic subjects from age of 15. “But here, most children are forced through an entire 17 years, from Standard One to Form Five, before they’re allowed to decide what they want to do.”

Ultimately, it has less to do with age, and more to do with the time and effort spent improving your craft, Chef Darren Chin stressed. Taking part in competitions gives them an opportunity to shine and showcase how good they can be. It’s a lot easier for the contestants to reach out as well.

To him, there is no good or bad chef. It’s all about how genuine they are, how sincere they are about cooking and it all has to come from the heart. Having worked hard for 15 years of his life in order to realize a restaurant of his own, he pointed that people tend to forget that, it’s not an overnight thing. “A lot of younger generation would like to feed their ego by owning something of their own and not really looking at the bigger picture.”

“In French, upon winning something they would say to each other ‘congratulations on your success’, and then, ‘et bonne continuation’, which means good luck with your continued work. That’s what everyone need to do – carry on with their work.”

This story was picked from The Star R.AGE Food Fight column featuring Chef Darren Chin on opening your own restaurant. Find out more at http://rage.com.my/foodfight !